Hull FC half-back Albert Kelly has returned to Australia on compassionate leave for a short period.

Having played in yesterday’s 22-all draw with Warrington at the Halliwell Jones Stadium, the club have confirmed that Kelly has since flown home to be with his family.

The 26-year-old has been one of Super League’s stand-out players this season and although he is expected to return to England next weekend, he is unlikely to feature in the Black and Whites next match at home to Salford.

Kelly joined the Airlie Birds ahead of the 2017 season after controversially moving from city rivals Hull Kingston Rovers. 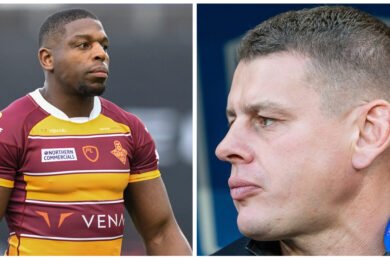