Tough game to call this but Wakefield were extremely unlucky against Saints last time out and they will be desperate to get off the mark here. Catalans played well in patches in their last match at home to Huddersfield but this will be a much tougher game. I fancy Chris Chester’s men to win on home soil.

Two teams with massively contrasting starts here and if I’m honest I can only see this game going one way. Huddersfield put up a bit of a fight in the South of France two weeks ago but ultimately fell well short. Warrington backed up their impressive start against Leeds with a hard-fought win against Hull KR and I see them winning at the John Smith’s Stadium comfortably. 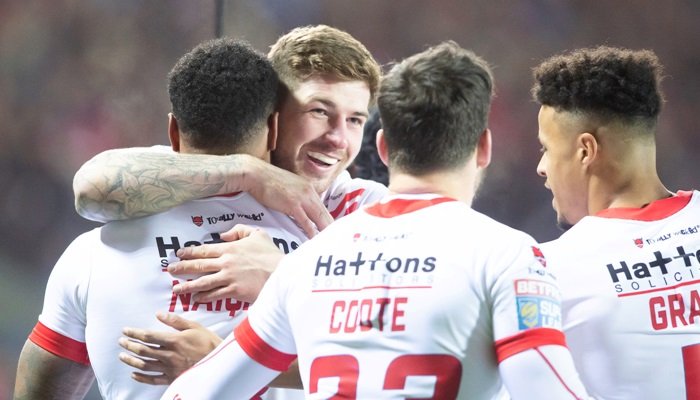 Saints are title favourites for a reason and in the first two rounds they have showed they can win with class and also win ugly. Their last-gasp win at Wakefield showed the great character Justin Holbrook has within his team and at home they are very hard to beat. Leeds got back on track with a great win at Salford and I think they can give Saints a game, but I think they will fall short against a very good team. 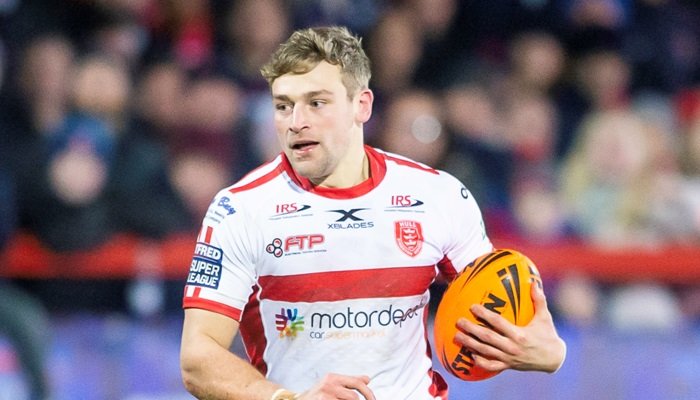 This will be an interesting game and we’ll get a good benchmark for where we can expect these two to finish in this one. Both sides have showed mixed form so far and are evenly matched I think. If I’m pushed, I just favour Rovers here as I think they have got the slightly better players and with home advantage they will just edge it.

Danny Ward’s team were competitive against Hull KR for most of the game last week, which was an improvement on the previous game against Salford. They face a step up in class this week though against one of the title contenders. Castleford have injuries but still have started the season superbly and they should have enough to continue their 100 percent start in the capital. 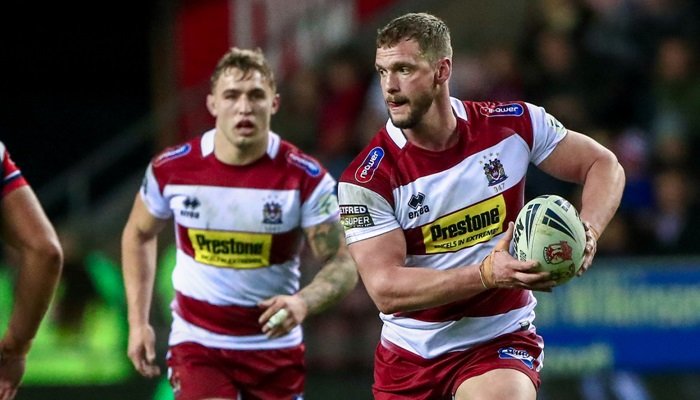 If they would have started better last Sunday, the World Club Challenge could well have belonged to Wigan. Instead though they came up short and will be bitterly disappointed not to have got closer to the Roosters. Both these sides still have zero points, with Wigan starting on minus two, so this is a huge game. Could this be the week Hull end their losing run? Well I think it will be a close game but you have to fancy Wigan.