England Knights head coach Paul Anderson has named his squad for the forthcoming autumn internationals against France B in Bordeaux on Sunday 2 October and Scotland in Edinburgh on Saturday 8 – with John Bateman the surprise inclusion.

The 21 players are drawn from nine Betfred Super League clubs – testimony to the strength of the development systems now in place at club level.

Wigan Warriors have six representatives, including exciting young centre Sam Halsall – one of several products of the England performance pathway named by Anderson. Other squad members who have followed the same pathway include Huddersfield Giants’ Owen Trout, who played in the England Academy team which defeated the touring Australian Schoolboys 2-0 in 2018. Trout is one of four Giants included, with Warrington Wolves also supplying four players – all of them graduates of the England performance system.

England Knights Head Coach Paul Anderson says: “I’m proud that so many of these players have come through the England performance pathway and that is also a real credit to the development systems in place at the clubs themselves. Travelling to France and then Scotland in the space of a week is exactly the sort of experience we want to give these players to prepare them for the different challenges of international rugby, especially with an eye on the 2025 World Cup in France.”

Two members of Shaun Wane’s senior squad, Wigan Warriors’ John Bateman and Kai Pearce-Paul, are also included in a bid to ensure the latter’s suspension does not affect the World Cup too much at the end of the year.

Bateman faces a possible five-match ban at the Operations Rules Tribunal tonight which could jeopardise his tournament. However, this is a way of ensuring his game time in the World Cup will not be too limited. 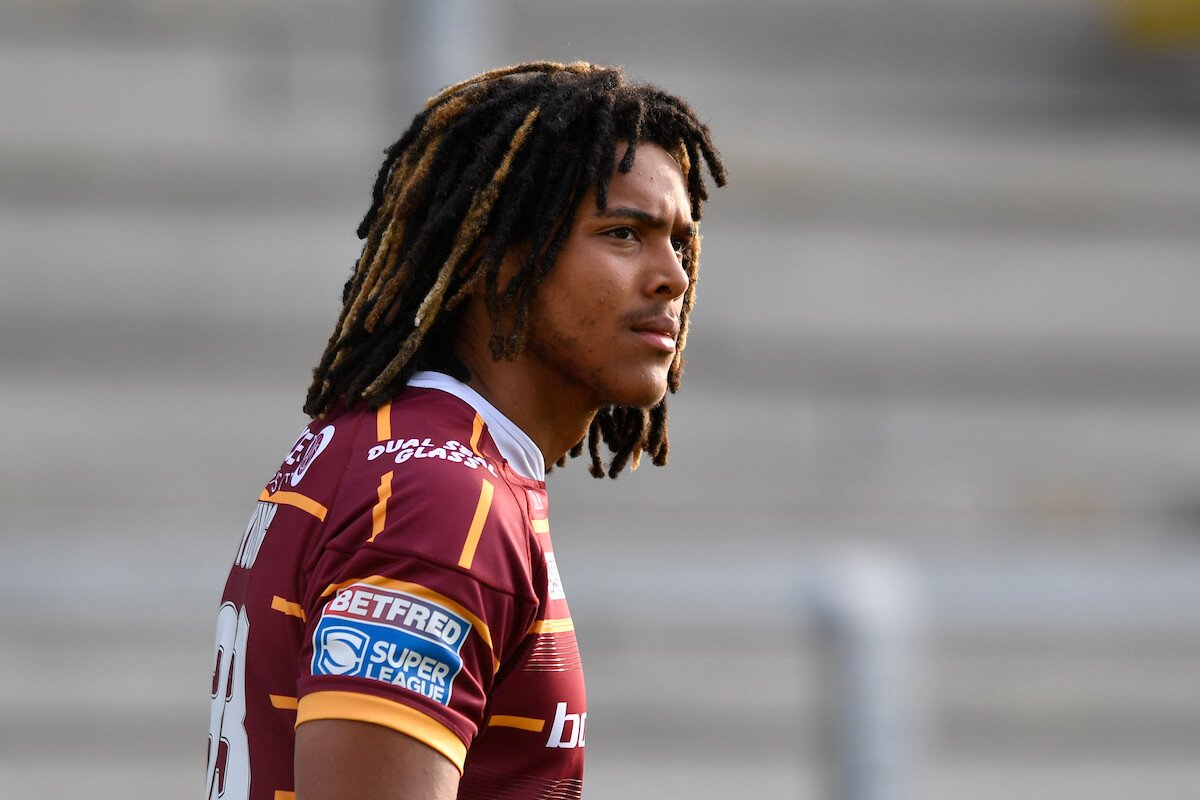 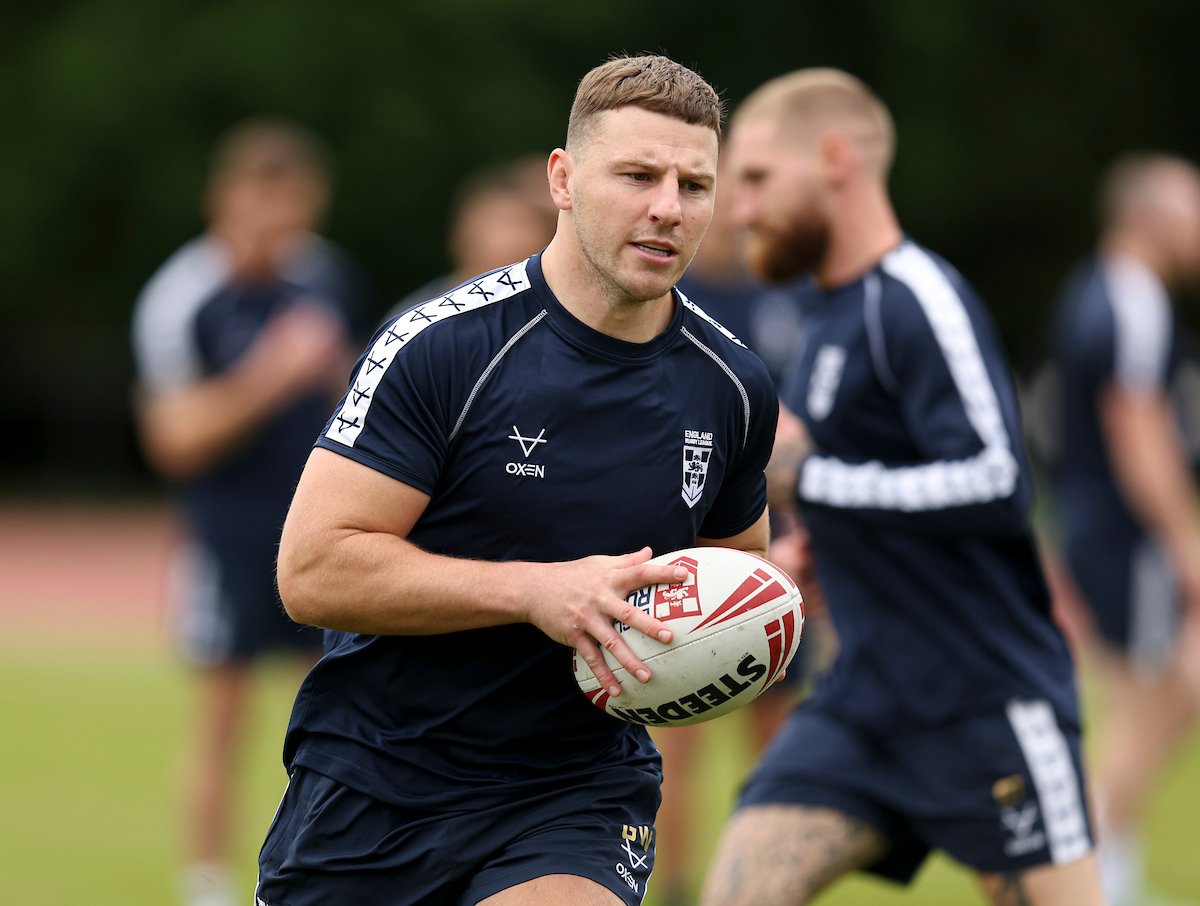