Jesse Sene-Lefao has added yet another string to his impressive career bow with the opening of another estate agents.

This time, Logic Lettings (which Sene-Lefao is heavily involved with), has expanded to South Elmsall – a small village on the border between South and West Yorkshire.

In recent months, Sene-Lefao has been busy off the field, taking over the pub Nevison Leap in Pontefract as he gets ready for life after rugby league.

On the pitch, meanwhile, the South Sea Islander was confirmed as exiting Castleford Tigers at the end of the 2021 season with speculation about where he will land still rife.

A move to Salford Red Devils has been mooted, but Sene-Lefao appears almost destined to stay local with another, new business venture secured.

That has added to speculation that the second-rower could be joining Featherstone Rovers, where he would link up with close friend Junior Moors and former teammate Tom Holmes.

With over 100 Castleford appearances to his name, Sene-Lefao in his five seasons as a Castleford player has helped the club reach both the Super League Grand Final and the Challenge Cup Final, as well as lift the League Leaders’ Shield.

The 31-year-old became a firm fans favourite at the Jungle for his unflappable energy and passion for the shirt. 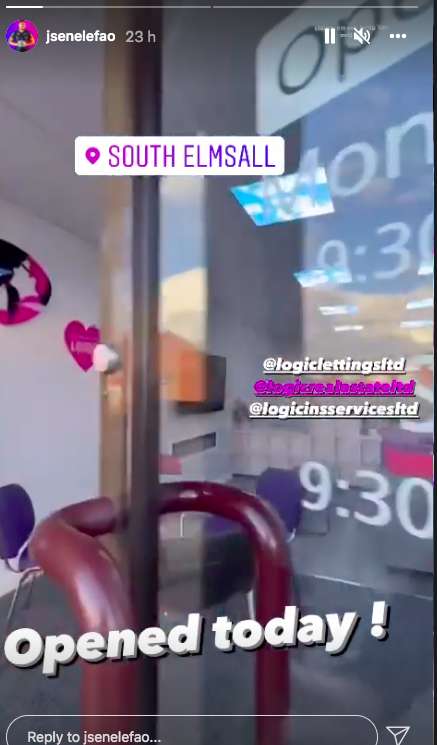