Former Castleford Tigers forward Jacques O’Neill has been hitting the headlines in recent days following his entrance into the Love Island villa.

The 23-year-old ditched the Jungle pitch for the hot sun of sunny Europe, arriving as a bombshell on Sunday night before coupling up with Welsh wonder Paige on Monday night.

Since then, O’Neill has threatened to ‘flatten’ one of the new boys that has entered the villa after being dubbed ‘too small’ to be a rugby player as well as hinting at a potential return to rugby league following his stint on the ITV2 program. 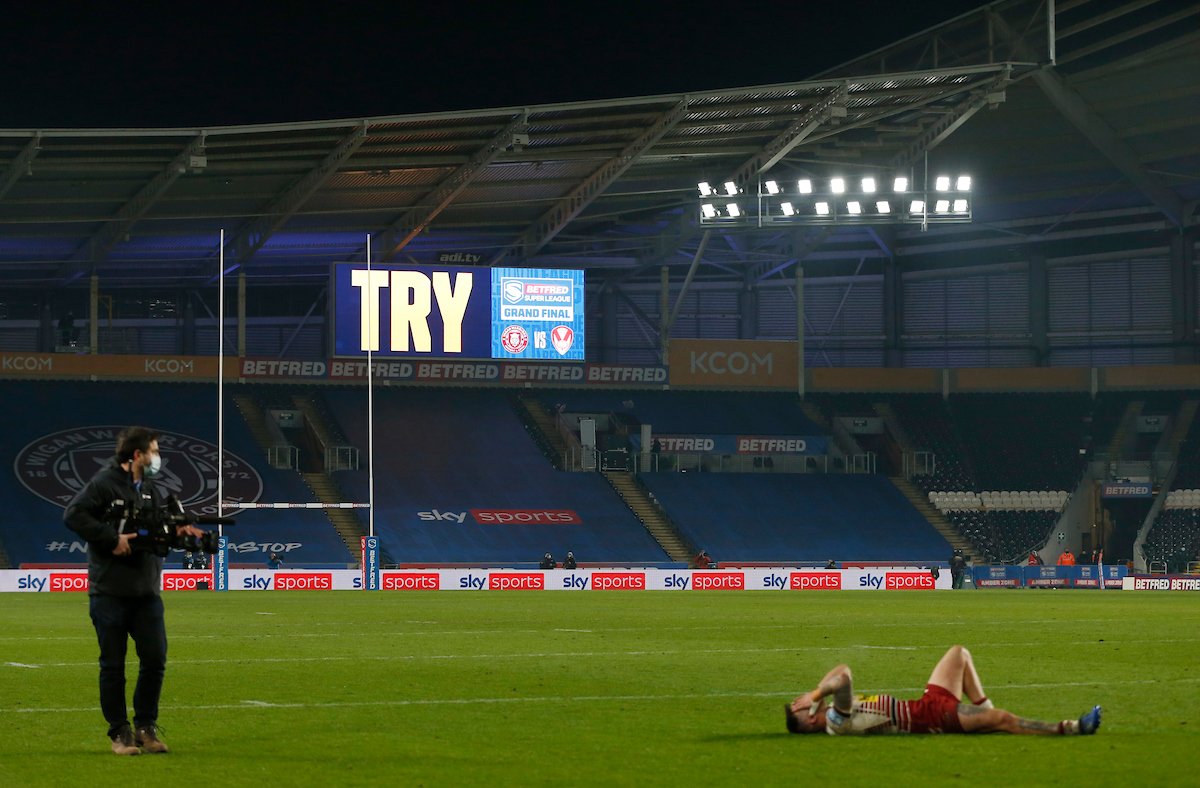 Of course, being a celebrity, how much money being earned is always of interest to the public with those current Love Island stars earning anywhere between £20,000 and £140,000 in previous jobs.

O’Neill, who had made a name for himself in Super League as a tough, durable forward that would never take a backwards step, was said to be earning between £90,000 and £140,000 whilst playing for Tigers, OK! has claimed.

Since making the move to Castleford as a 16-year-old from Cumbria where he hails, the 23-year-old has made nearly 50 appearances, though his 2022 season has been ravaged by serious injury.

It remains to be seen what the future holds for O’Neill after his Love Island stint, with Castleford holding first dibs on the star if he chooses to return to the sport.