Halifax Panthers have announced the signing of an Italy international for 2023.

Ryan King moves to the Shay from Betfred Championship rivals Whitehaven on a two year deal until the end of the 2024 season.

The 25 year old originally came through the junior ranks at NRL side Cronulla Sharks before deciding to head to the UK to test himself in the Betfred Championship with Whitehaven, playing alongside current Fax stars Lachlan Walmsley and Louis Jouffret in 2021, and having a starring role in 2022, plundering 14 tries in a challenging season for the Cumbrian outfit.

His individual performances however earned him a call up to the Italy squad for the recent Rugby League World Cup, where he featured twice for the Azzuri including a win over Walmsley’s Scotland. King’s addition alongside Eribe Doro, Ben Forster and Will Maher will add strength in the Panthers pack.

“It’s amazing to be here,” said King. “Every time I’ve come here to play it’s been an amazing atmosphere. I’ve had Lachy and Louis who also spoke to me saying how much they loved it here and watching their games go from strength to strength, I wanted to develop myself and I think it’s the right club for me so I’m really excited to get started with the boys.”

“At first, I wasn’t really going to go anywhere. I was going to stay at Whitehaven but when a club like Halifax come in for you and Grixy called pretty keen to have me, it made it a pretty easy decision in the end. With how much success they’ve had over the years with making the play offs every year, it’s something I want to be a part of.”

“Playing in the World cup was a great experience for me, representing my family and everything. Hopefully, I’ll get a lot of confidence out of it and I can bring that down here next season.

“I’d always like to be known as an aggressive sort of bloke I suppose, playing on a edge. I never give up, that’s one thing I’ve always tried to be like and personally, I’ll just do anything for the boys. It’s a team sport at the end of the day and as an individual and as a thirteen all together, you want to win all together.”

“It’s going to be a big season for not just myself individually but for the team as well. I can’t wait to see all the Fax fans getting down next season to get behind us and support us.” 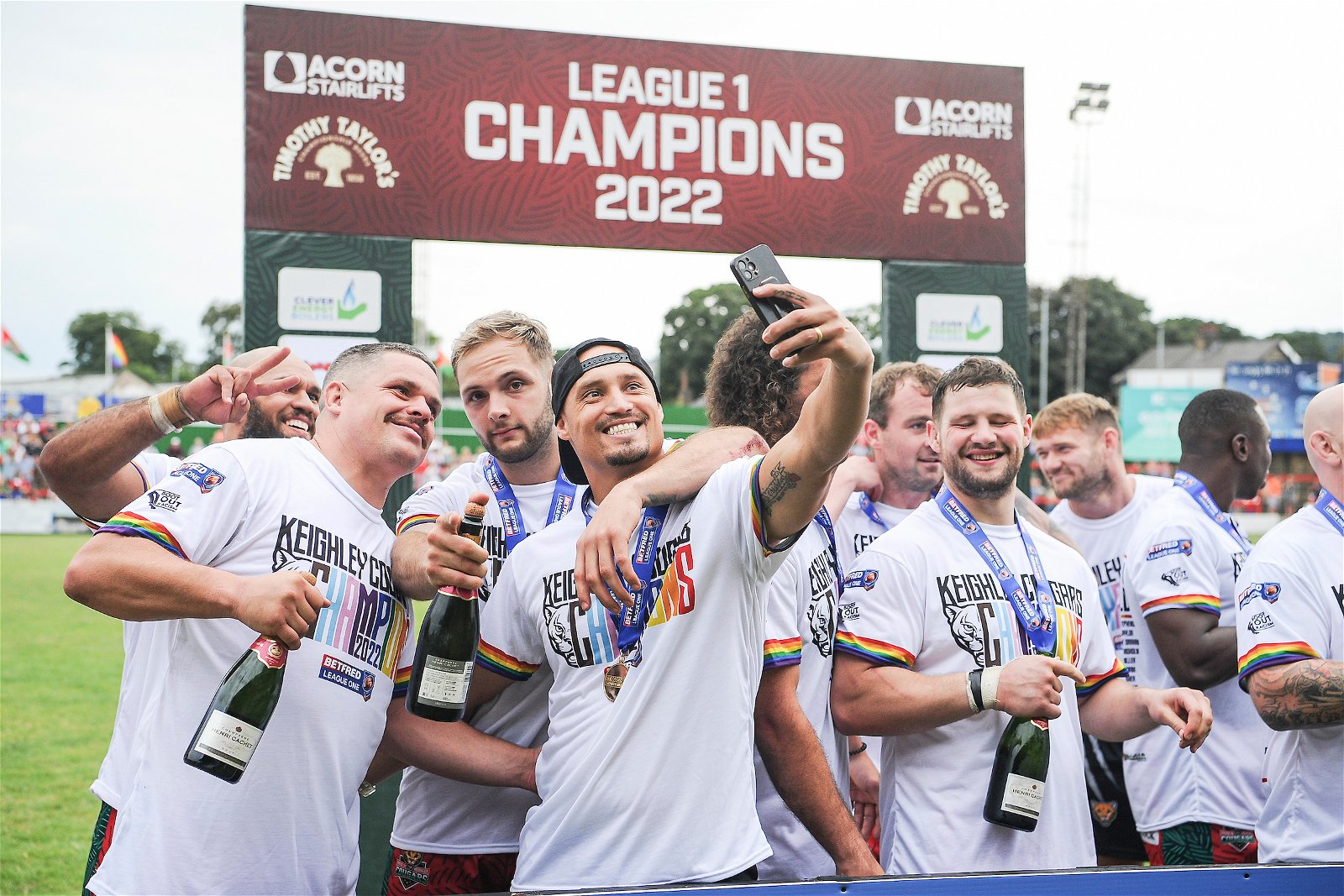