The eye-catching red, blue and yellow design has been produced by XBlades and will be worn in the Qualifiers as the Robins look to gain promotion back to Super League.

The jersey features the club’s classic lion crest with all proceeds raised from the kit used to support the team in their bid for top flight status in 2018.

Chairman Neil Hudgell said: “It has always been our aim to celebrate this season’s anniversary in a manner befitting of our proud heritage and we believe this new shirt is the perfect way to bring the curtain down on our 135th year.

“It is now our aim to ensure that we do that by celebrating a return to Super League and all the revenue generated from this new kit will go towards that cause. However, it’s not just about putting ourselves in the best possible position to secure promotion, it’s about celebrating the very essence of what it means to be a Rovers supporter.

“There’s a variety of reasons why people build up a connection with this club and we’ve tried to honour people from all walks of life who have ended up having Hull Kingston Rovers in their blood.” 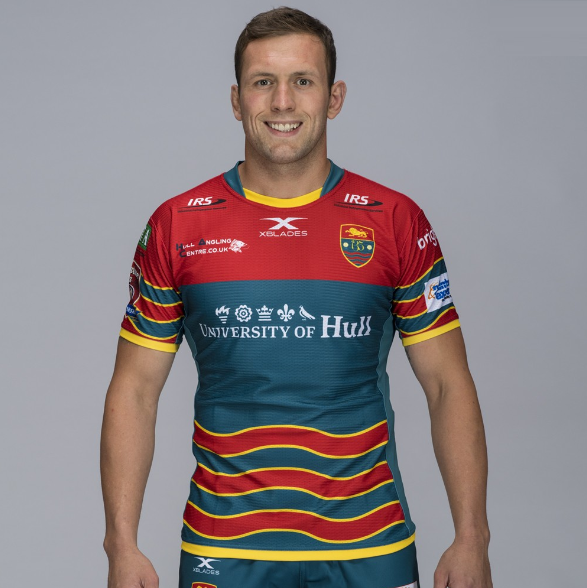