Hull KR were rocked last week with injury news following their away loss to Leeds Rhinos.

If the 12-0 defeat wasn’t bad enough, the pain that has since followed has sure made it a disastrous day out at Headingley.

Not only has Albert Vete been banned for two games, but head coach Tony Smith faces a race against time to declare the fitness of Matty Storton, Matt Parcell and Lachlan Coote.

However, whilst Storton and Parcell are bound by their own recovery time, Coote may have to sit out this week’s Challenge Cup semi-final due to the 11-day mandatory ruling for concussion nowadays.

That would be heartache for Coote and KR whose steady presence at the back for the Robins has been vital in recent weeks and whose experience would have been priceless in the showdown at Elland Road on Saturday against Huddersfield Giants. 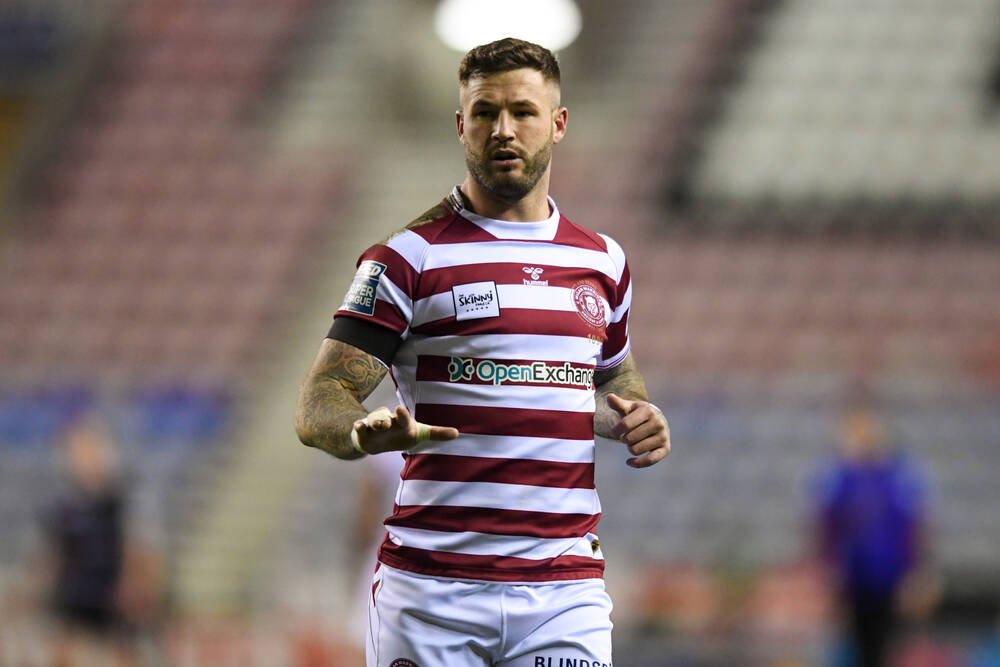 With Coote potentially out, it would leave Will Dagger the most likely to take his spot in the side.

Meanwhile, veteran back-rower/centre Kane Linnett is expected to play in that semi-final with a torn bicep, outlining just how committed rugby league players are to the cause when called upon.