Hull KR have continued their signings spree with the acquisition of James Batchelor from Wakefield Trinity.

The Robins have wrapped up the forward for the next two years meaning he’ll be at Craven Park until 2024 at least.

It also confirms that he has played his last game for Trinity after he suffered a hamstring injury against Wigan last week as Wakefield battled to secure their survival.

Batchelor has been key to Wakefield’s survival with over 1500 metres and 28 tackle busts for the season and has become one of the league’s best backrows in recent weeks as Willie Poching masterminded a vital turn around in Trinity’s form.

A Wakefield lad, Batchelor has found his departure very emotional and has sent a message via Instagram to thank the club for the opportunity they gave him and the fans for their support: “I feel so lucky to have been able to represent my hometown team, but after six years it’s time to move on. I’ll always be grateful for taking a chance on me at 17 without a club and the opportunity to play so many games for this special club.

“A big thank you to everyone who’s been part of my journey over that time, I’ve met so many unbelievable people and got some unforgettable memories.

“A special thanks to the fans for the support over the years it really doesn’t go unnoticed and is massively appreciated.” 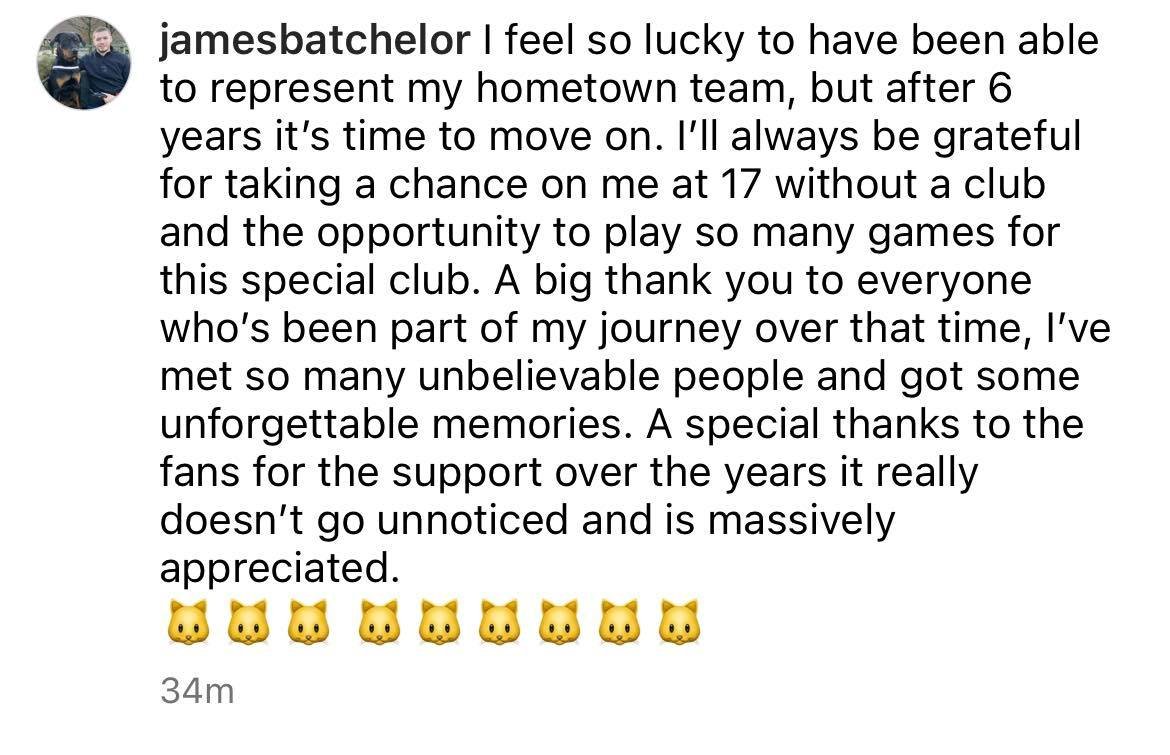 Batchelor will join the Robins from 2023 onwards and is part of new coach Willie Peters’ new regime which has also seen them make a number of NRL recruits and there may be more on the way with interim boss Danny McGuire hinting as such with Batchelor’s signing quickly following.