Well it’s now been confirmed that Josh Reynolds will no longer be a Hull FC player.

The Black and Whites released a statement yesterday confirming the news after it was rumoured earlier in the week that the halfback would leave the MKM Stadium with immediate effect.

Reynolds signed a two-year deal with Hull ahead of the 2021 Super League season and grasped life in East Yorkshire almost straightaway.

Due to injuries and suspensions, the outspoken Aussie has once more been in and out of the team as the likes of Joe Lovodua and Ben McNamara impress in the halves.

Reynolds isn’t getting any younger at 33 and has been confirmed to be heading for home following one and a half years in the UK.

It has brought an end to a nightmare spell in East Yorkshire with the halfback reportedly Hull’s most expensive player ever in their history.

However, whilst on the field it may have been disappointing, Reynolds has certainly left his mark off it with a whole host of FC players wishing the halfback well with some emotional messages on Instagram.

Whilst players do normally get well wishes from teammates on social media, those aimed at Reynolds are both emotive and creative.

For example, Reynolds’ halfback partner Luke Gale, who himself has come in for criticism in 2022, wrote: “Above it all a friend for life. Will miss you brother.”

Jordan Johnstone, too, revelled in the halfback’s personality, stating: “One of the best I’ve come across what a bloke @joshreynolds9. All the best legend what a man.”

One man who Reynolds took under his wing was youngster Connor Wynne and his farewell was particularly special, stating: “Some quality times together and hopefully more to come. Will be missed big time.” 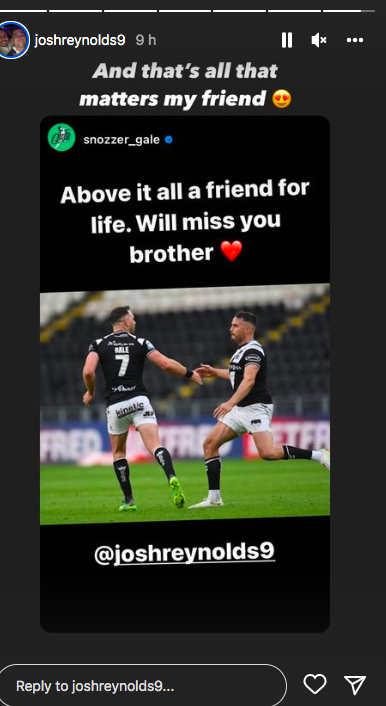 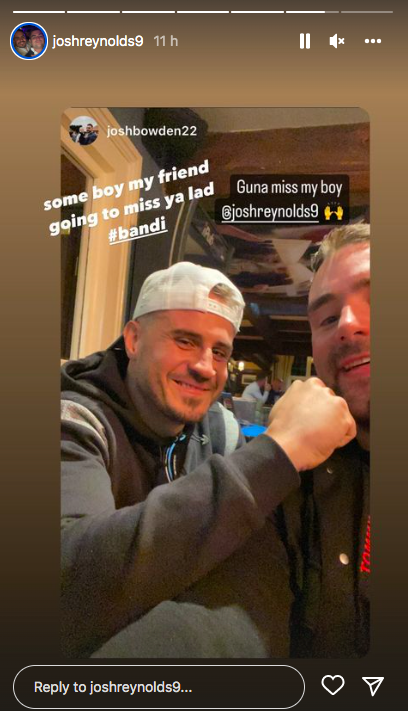 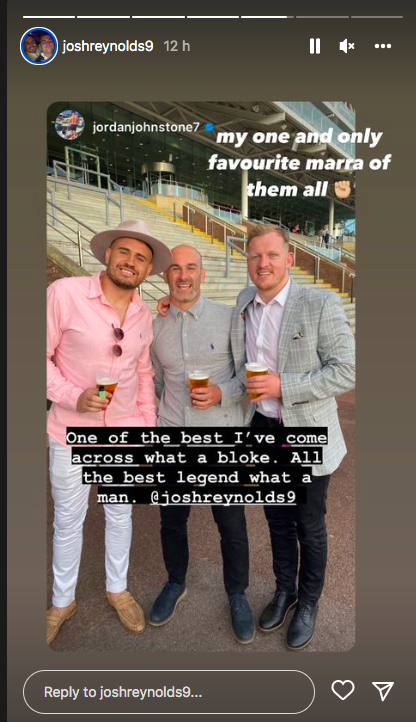 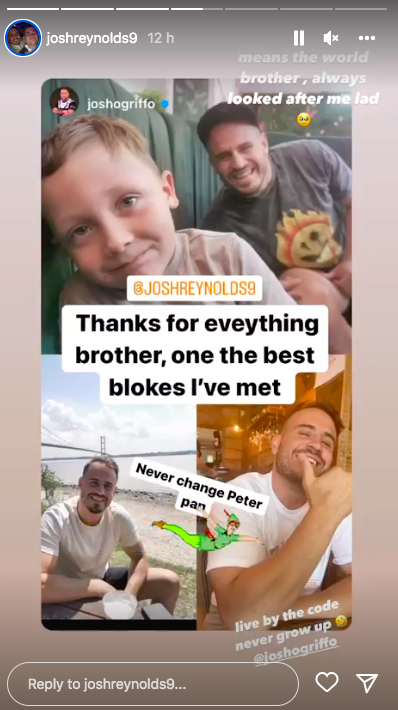 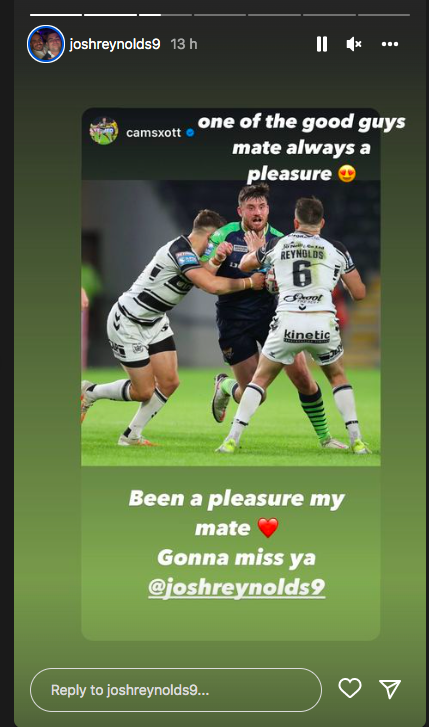 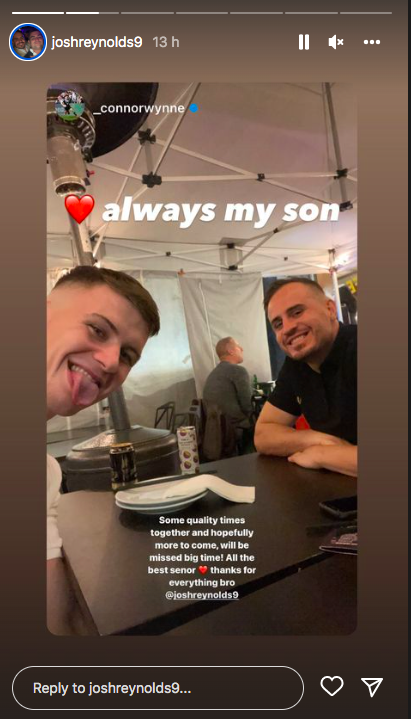 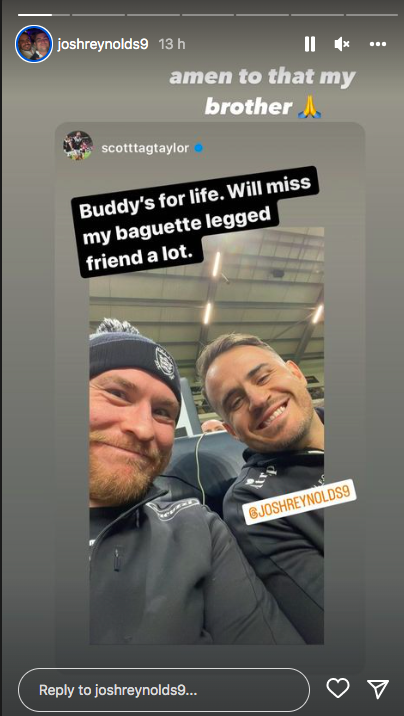