Hull FC have swooped for rival Super League coach Pete Riding as Head of Youth, the club has confirmed.

He is widely known as one of the sport’s leaders of youth rugby league, having amassed a wealth of experience across clubs and national camps over the last two decades.

Based in Yorkshire, he has held similar roles at Warrington Wolves, Huddersfield Giants and Wakefield Trinity, as well as Castleford Tigers where he oversaw the resurgence of their youth programme including an academy Grand Final appearance in 2017. 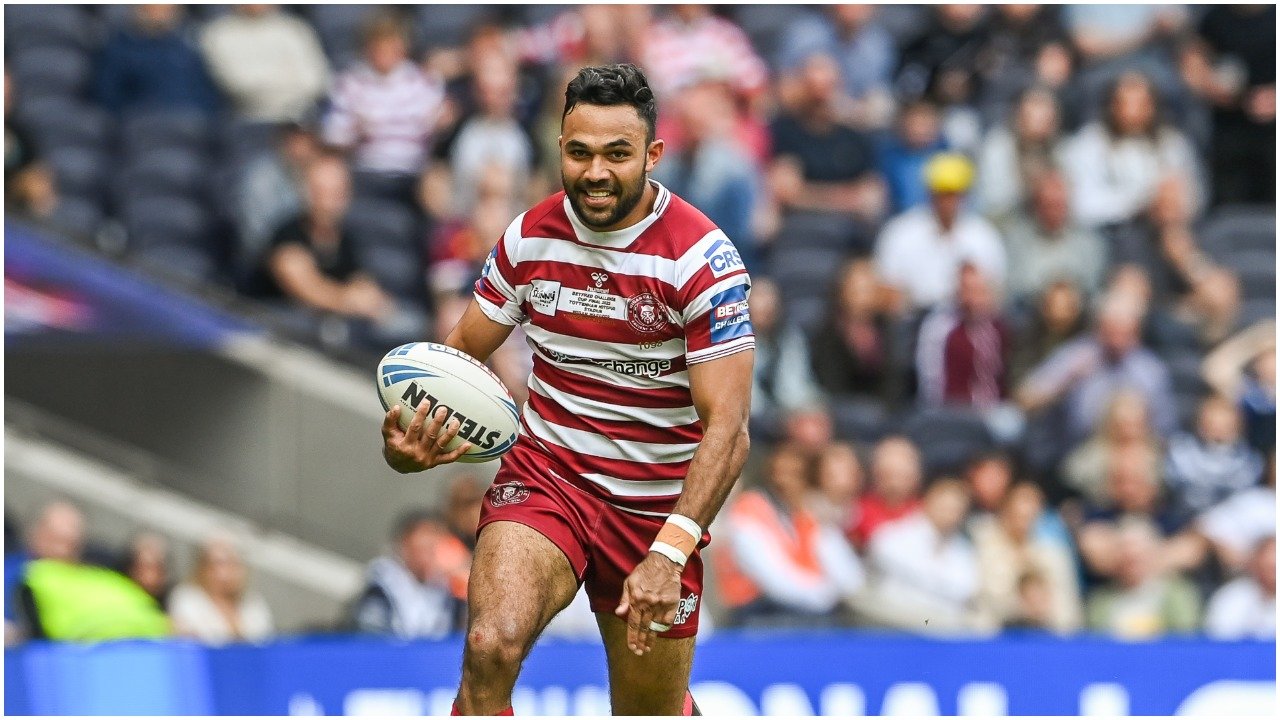 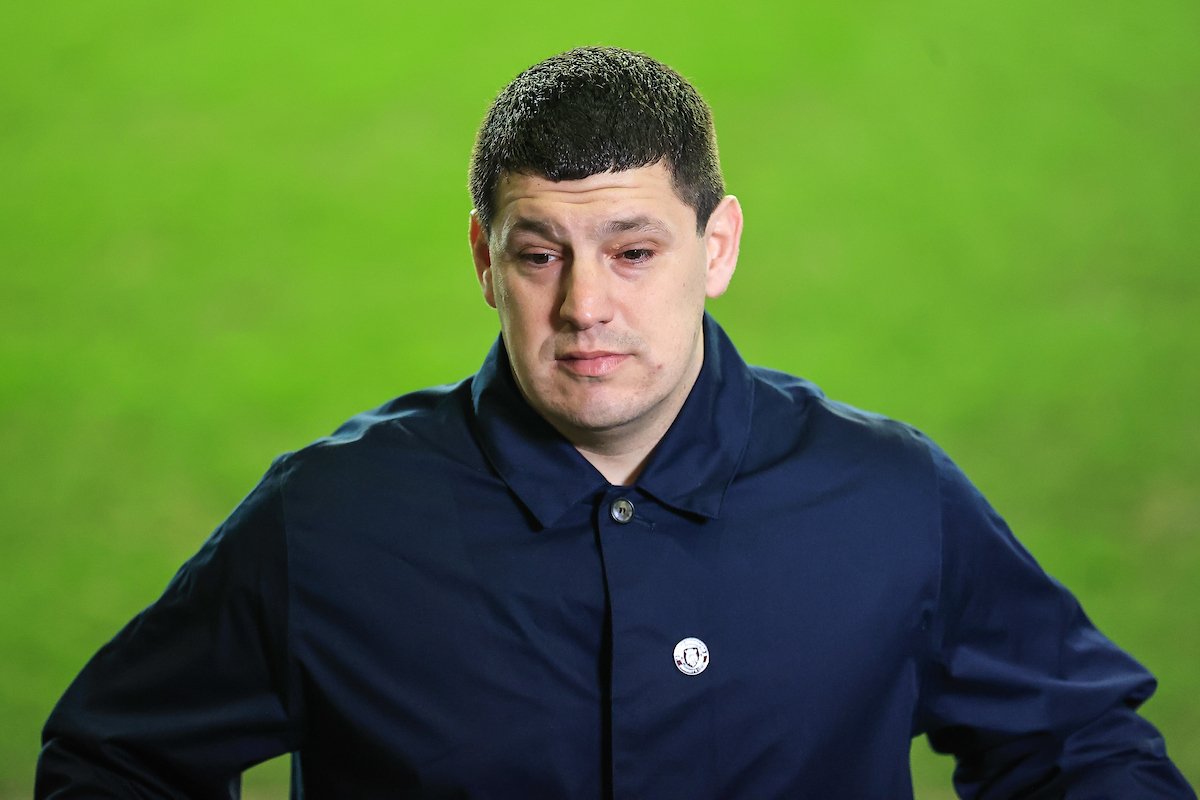 He has also worked on various national camps and development programmes, as well as working as a coach mentor and performance analyst.

On the appointment Riding said: “I had some good discussions with Brett Hodgson and James Clark about the role and the vision for the Centre of Excellence and it really excited me.

“There is so much potential that lies within the programme, what the club are trying to do can become a blueprint for the sport and we have a chance to leave a legacy and ultimately that opportunity was too good to turn down.

“There is a very strong framework in place at the club, with some very ambitious plans for the future with regards to their programmes, people and facilities. I think I can come in and work with some great people here to build on that and improve what we’ve got. 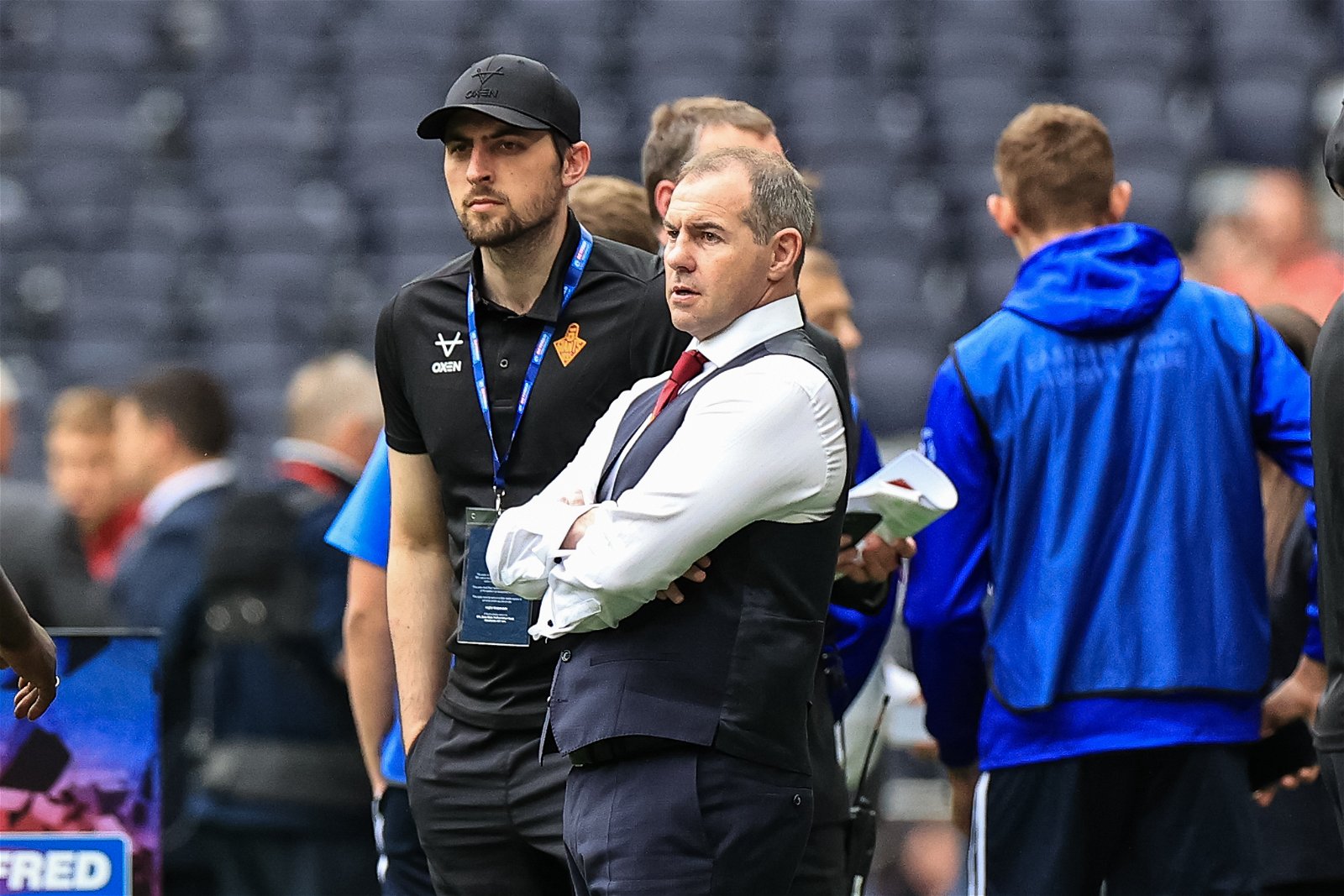 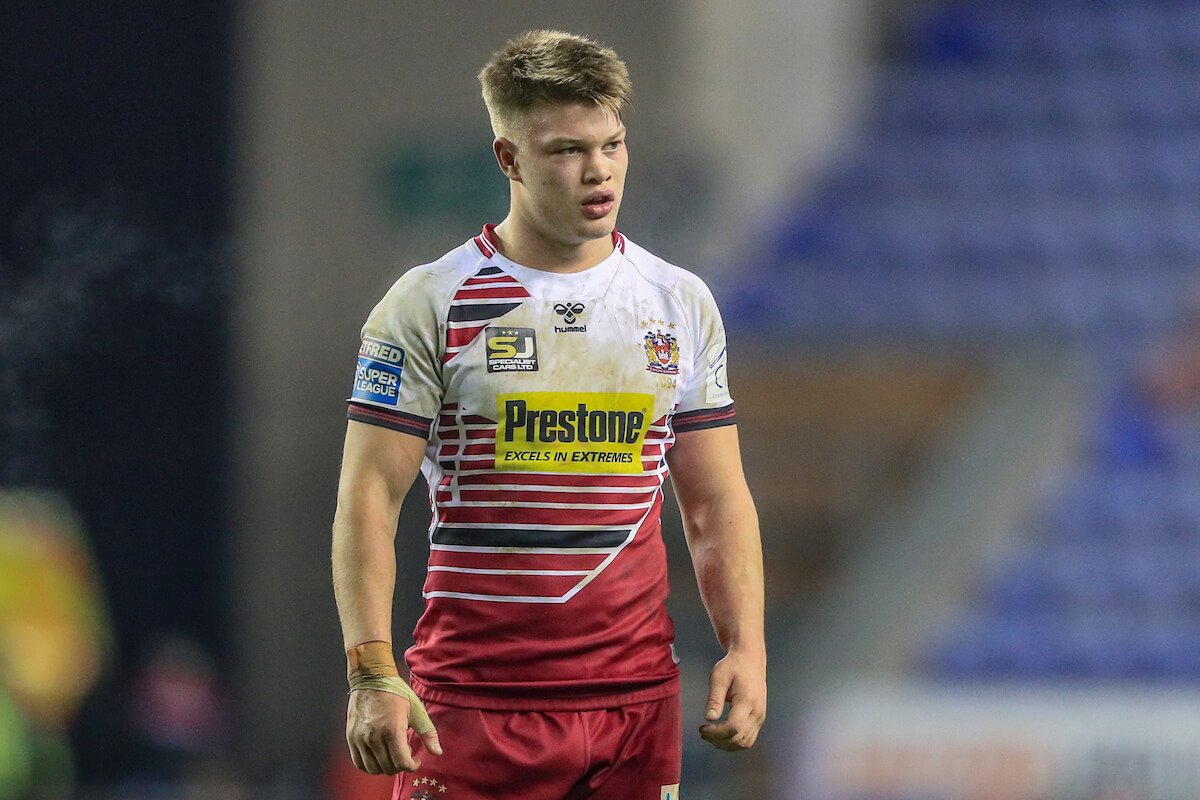 “The Hull FC Centre of Excellence is a fantastic opportunity for any young player to fulfil their potential and it’s only going to get better. Our job is to ensure we enable them to be the best player and the best person they can be and we provide everything we can to facilitate that development.”

He added, “There is a clear vision of what the club want to achieve over the next few years and what a young Hull FC player looks like, both male and female, and I am really motivated to see how far we can take it.”