Hull FC forward Josh Bowden looks to be staying at the MKM Stadium.

That’s despite claims earlier in the season that he had been offered to other clubs alongside former Black and Whites outside back Mahe Fonua – who eventually joined the Castleford Tigers to link up with former head coach Lee Radford.

Instead, Bowden has been snapped taking part in Hull FC’s pre-season training, getting ready to launch a snowball at one of his teammates with a great grin on his face which has halted claims that he is on his way out of the club, with the Hull Daily Mail also bringing his future to light this morning. 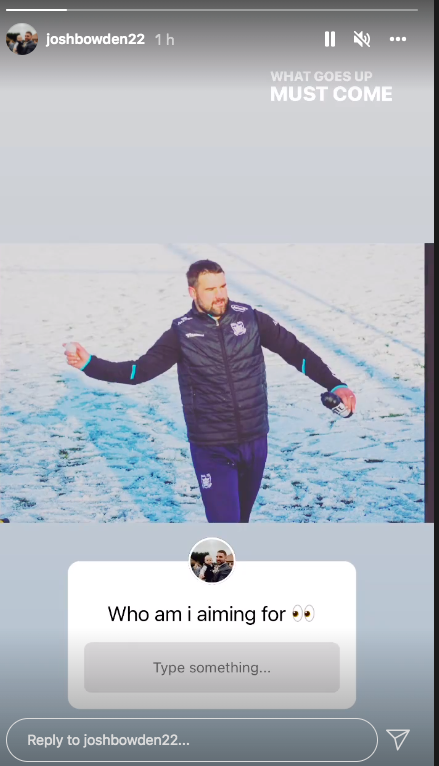 Players such as Masi Matongo, Fonua and Bureta Faraimo have all exited in the off-season as the Black and Whites attempt to improve on a disappointing end to the 2021 Super League season when they lost nine of their last ten games.