Wakefield Trinity have been busy redeveloping their ground after receiving a council grant in the millions.

It’s fair to say that Belle Vue has been in dire need of bringing into the 21st century following decades of use and it’s been great to see that the West Yorkshire club are intent on making their home modern whilst still retaining much of the same atmosphere.

In previous weeks and months, it has been interesting to see the rapid work that has been undertaken, with the East Stand completely demolished with the media now consigned to what are affectionately known as the ‘Benidorm Flats’.

Though it isn’t exactly comfortable, it is necessary and I, for one, cannot wait to see what the finishing article of Wakefield’s redevelopment will look like.

As you can tell from the photos, the East Stand has fully gone, now just a building site with diggers whilst the North Stand is full of vim and vigour with its roof on.

Full of home Wakefield fans, the noise emanating from that stand is a cacophony and the lack of an East Stand has done little to dampen the atmosphere at Belle Vue – or rather the Be Well Support Stadium.

It will be another year before the venue will be completed, but they are certainly moving forward.

To cap off a successful year in avoiding relegation, Wakefield were once more able to beat a side above them in the Super League table as Hull KR travelled to Belle Vue.

Trinity overcame their East Yorkshire rivals in an 18-6 victory with the likes of Lewis Murphy and Jacob Miller enjoying yet another stellar games.

That win also lifted Wakefield to within two points of Hull FC and Hull KR – an incredible statistic when considering Trinity feared relegation for a number of months. 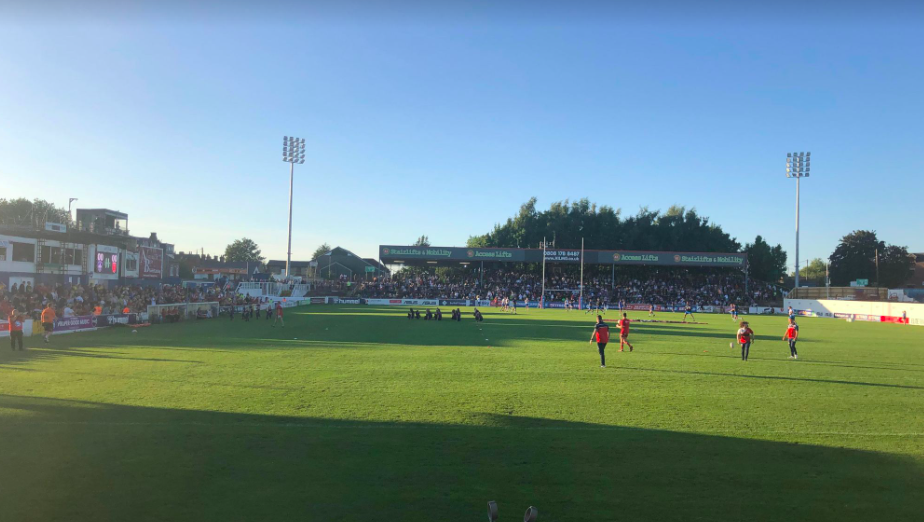 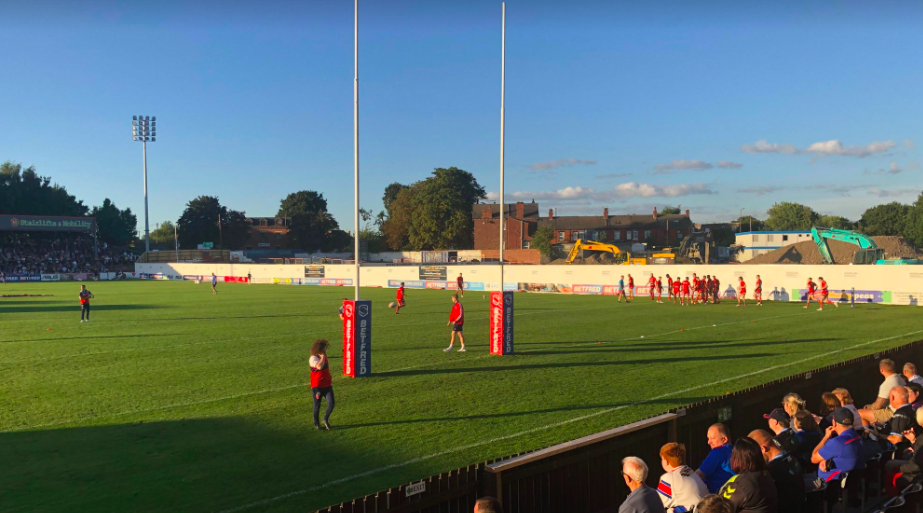 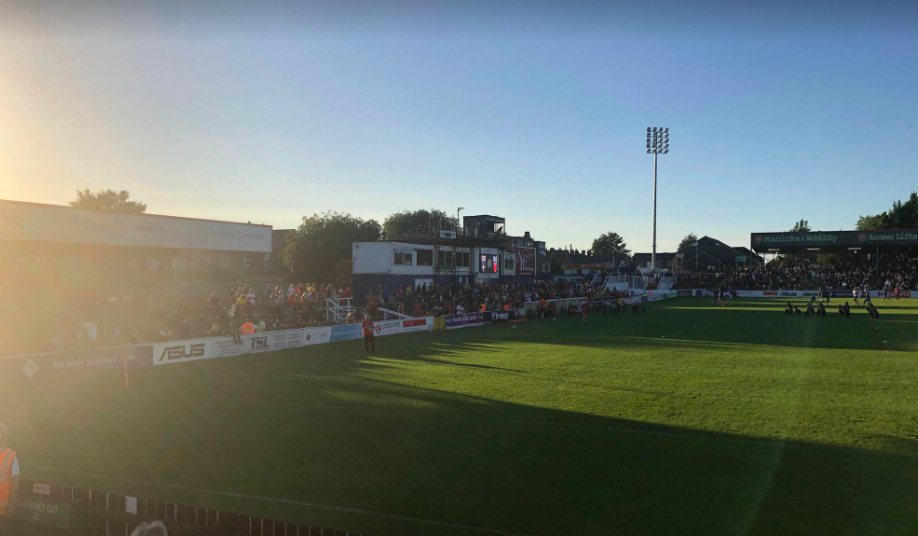 I thought it was a council loan not a grant.