Halifax RLFC have signed young French back rower Walid Bouregba on a deal until the end of the season.

The 24-year-old joins Fax after impressing for French Elite One Championship club Lezignan Sangliers, having also represented France at under-23 level.

Halifax head coach Richard Marshall said: “Walid is a promising young player who wants to develop here and play at the highest level.

“He’s still young, but his work ethic is fantastic and we see him fitting in really well. He can play anywhere in the pack which gives us some good options over these next few weeks.

“Walid was recommended to me by Vinnie Anderson – who I worked with at Warrington and who currently coaches in France – so we’ve had our eyes on him some time.

“It’s great to have Walid until the end of the season and we had a similar agreement with Clemont Boyer a couple of seasons ago. He went really well for us and he’s now playing really well for Toulouse so, let’s hope that Walid can make a similar impact.” 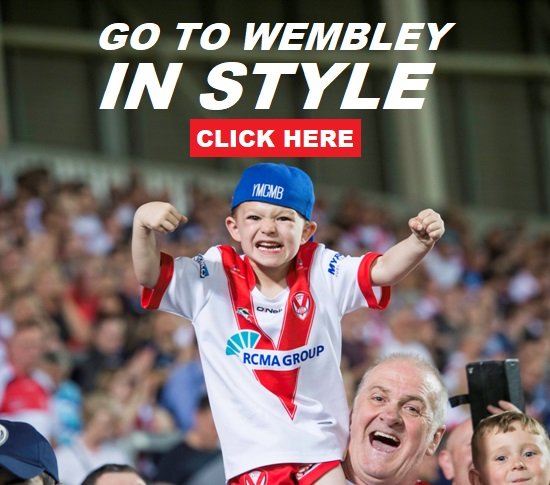