Lee Radford looks to have settled in well as the new Castleford Tigers head coach after making the off-season move to the Jungle.

The former Hull FC boss was originally supposed to be the defence coach at American side Dallas Jackals, but when COVID-19 hit, Radford was approached by the Tigers.

And, winger Greg Eden has hailed the move and spoken about the ‘buzz’ in training because of it. 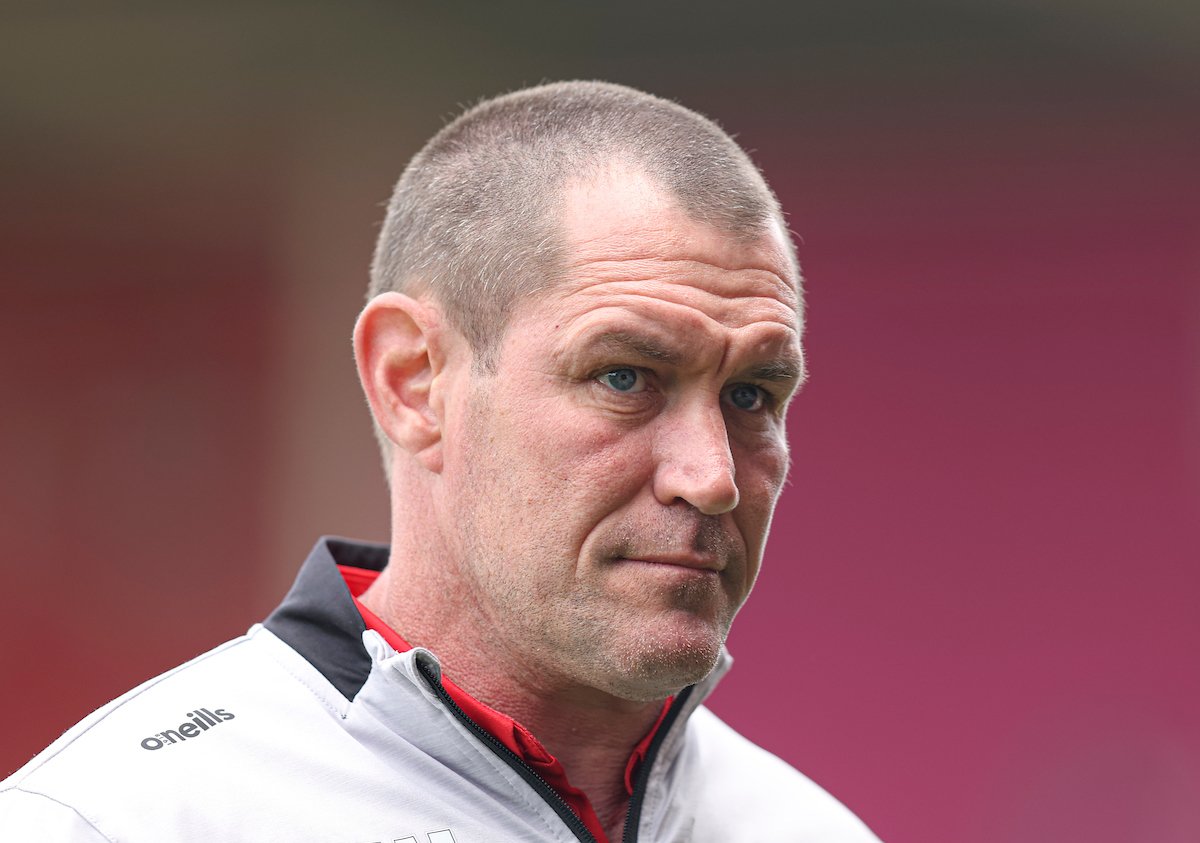 “I think it needed that freshen up, everyone seems to have a little buzz off it (the move),” Eden told the Drop Goal podcast.

“And it’s something new, so everyone’s excited for the new challenge and everyone has bought into it.

“Things have been shaken up with different routines and trainers as well as training regimes – it’s new to us all and everyone is enjoying it.”

Eden also went on to describe Radford’s personality and how this makes the winger excited ahead of the new season.

“He’s quite an approachable character, but he has a lot of time for anybody that is willing to improve.

“He will go out of his way to do anything for you, so I’m looking forward to working with him for the rest of the year and see what that brings me.”