Great Britain take on New Zealand in the Lions’ third Test tomorrow (Saturday 9 November), were they will look to bounce back from last week’s defeat to the Kiwis. 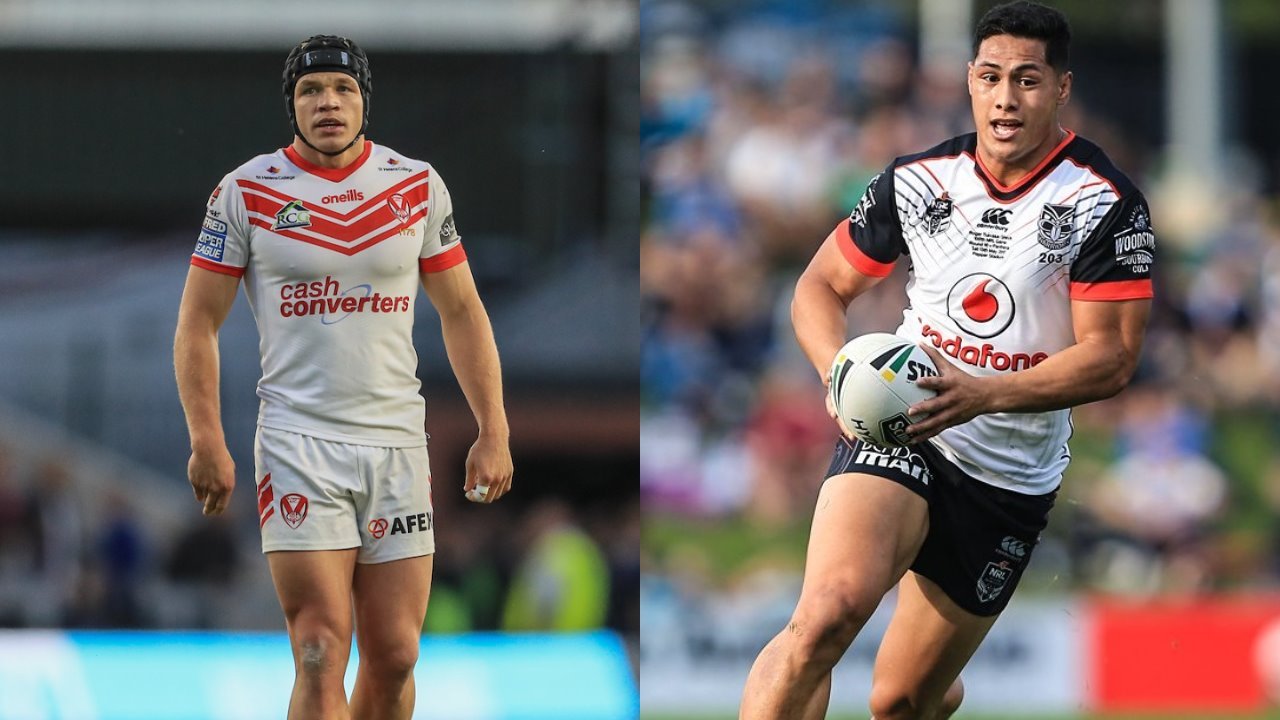 Despite lining up in the same position, Lomax and Tuivasa-Sheck are two very different players. Having come into first grade rugby league as a winger, RTS very much relies on his pace and agility at the line, which is often good enough to fool defenders and create chances. Lomax is arguably the smarter player in terms of vision and handling ability, however. Both players will be looking to link into the attacking line and punch holes in the opposition defence. 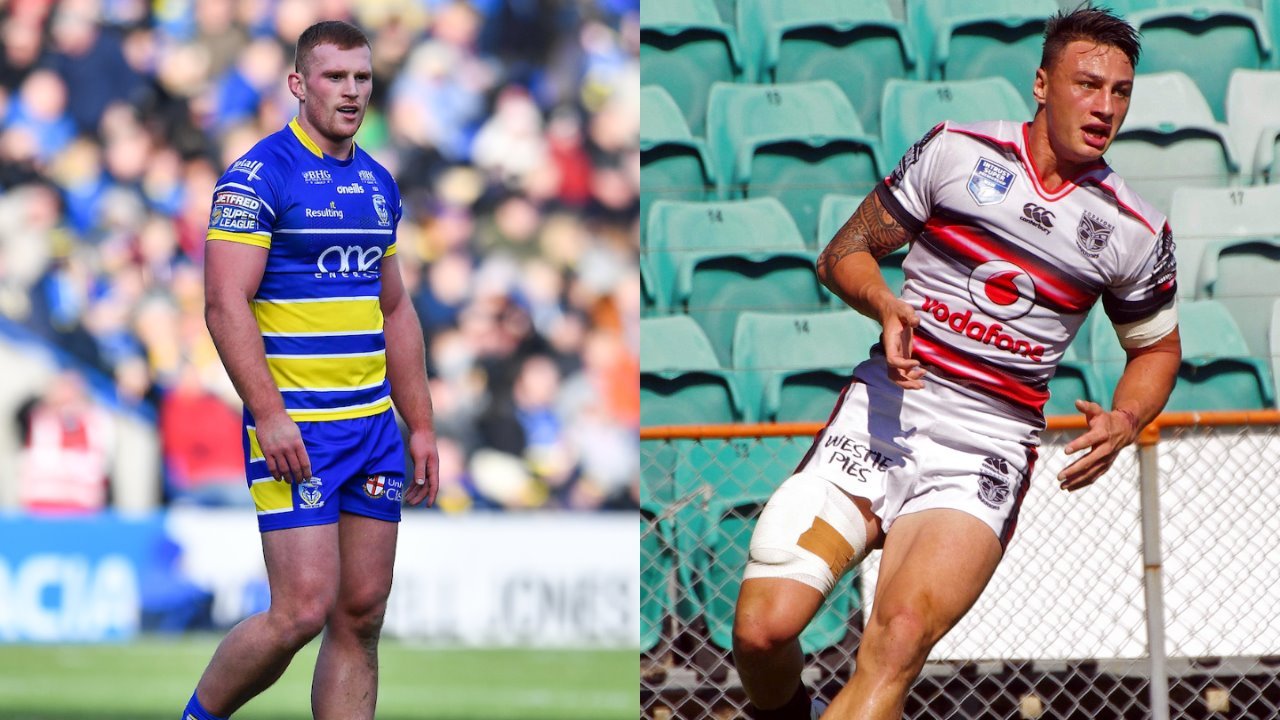 The words ‘baptism of fire’ come to mind when seeing this battle. Hughes’ GB debut will not only come in a fairly unfamiliar position, but he’ll also be against one of the most dangerous attackers in the world. Nicoll-Klokstad’s emergence at Canberra has been fascinating to watch and he’s caused problems all year with his evasion and footwork. Hughes is a strong and confident defender and spent a period of his time at Wigan in the centres, so it’s to be hoped his transition back into that position is seamless. 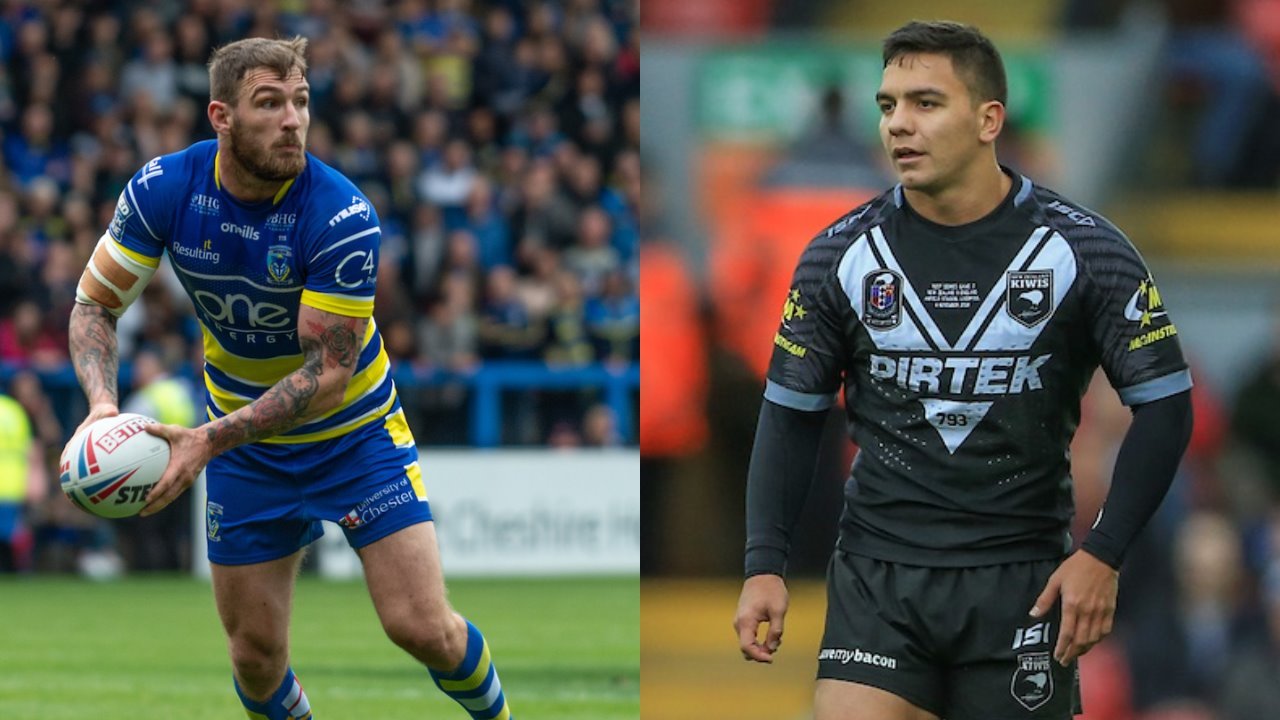 Despite both starting on the bench, the impact of Clark and Nikorima can’t be understated. The Warrington man changed the entire complexion of Great Britain’s attack last week after coming on, grabbing the try that gave them chance to pull the game back. Nikorima was equally as electric with the ball, while he also made 53 tackles. They’re both there for their pace and ability to terrorise tired forwards, so expect to see the pair introduced around the 20-30 minute mark. 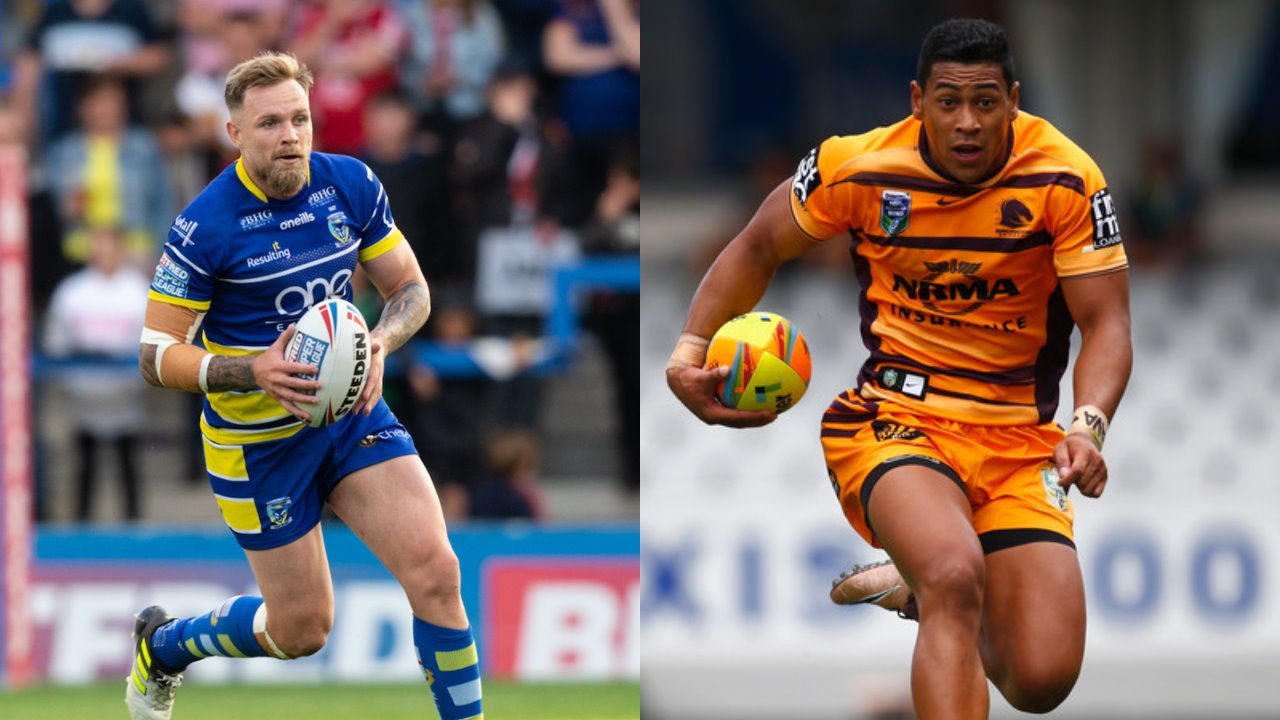 If you thought Hughes being out of position may be a problem, then this completely takes the biscuit. I can’t quite believe I’m writing this, but Blake Austin, the 2019 Team of the Year stand-off, is set to line up on the wing. He was regarded as a utility in the NRL but was never utilised on the wing, probably because his attacking talent was too good for the flanks. I can’t see him being used as much of an attacking threat this weekend. His job should simply be to keep Isaako quiet. That, however, is easier said than done. The Brisbane flyer has tremendous strength and pace, as was evident last week. 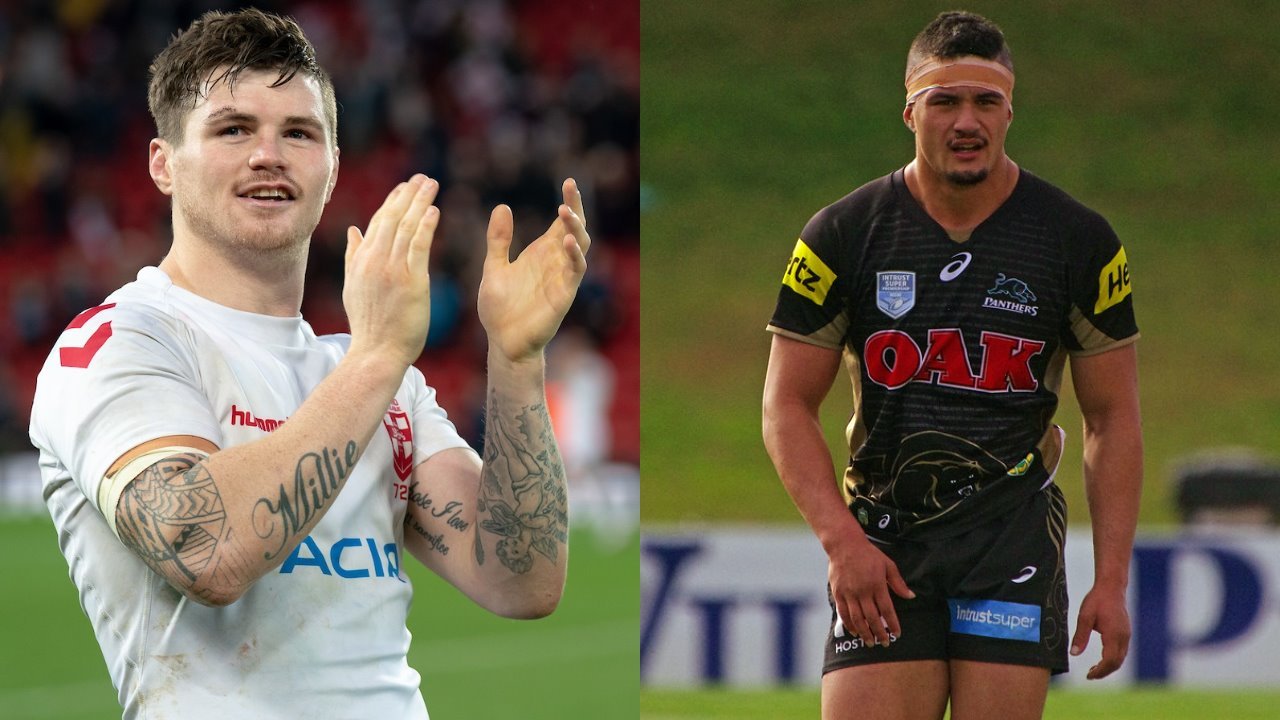 Harawira-Naera’s try proved to be the difference last weekend so he’ll be looking to have a similar impact tomorrow. As back rowers go, he’s an unbelievably tough opponent, boasting great late footwork and a solid tackling game. Bateman possesses very similar traits and arguably utilises them better than anyone in the world. Both are young forwards with plenty of energy and enthusiasm, so their main focus will be getting the better of each other.