With the Grand Final just days away, we take a look at five of the key player battles that could make or break the game.

These two need no introduction. The effect they have on their respective teams’ attack is paramount and it’s probably fair to say that whoever plays better will lift the trophy. Hastings has been the best player in Super League this season and has inspired Salford to Old Trafford, amassing an astounding 36 try assists – 14 more than anyone else in Super League. Lomax, though, has Grand Final experience, which will count for a lot this Saturday. 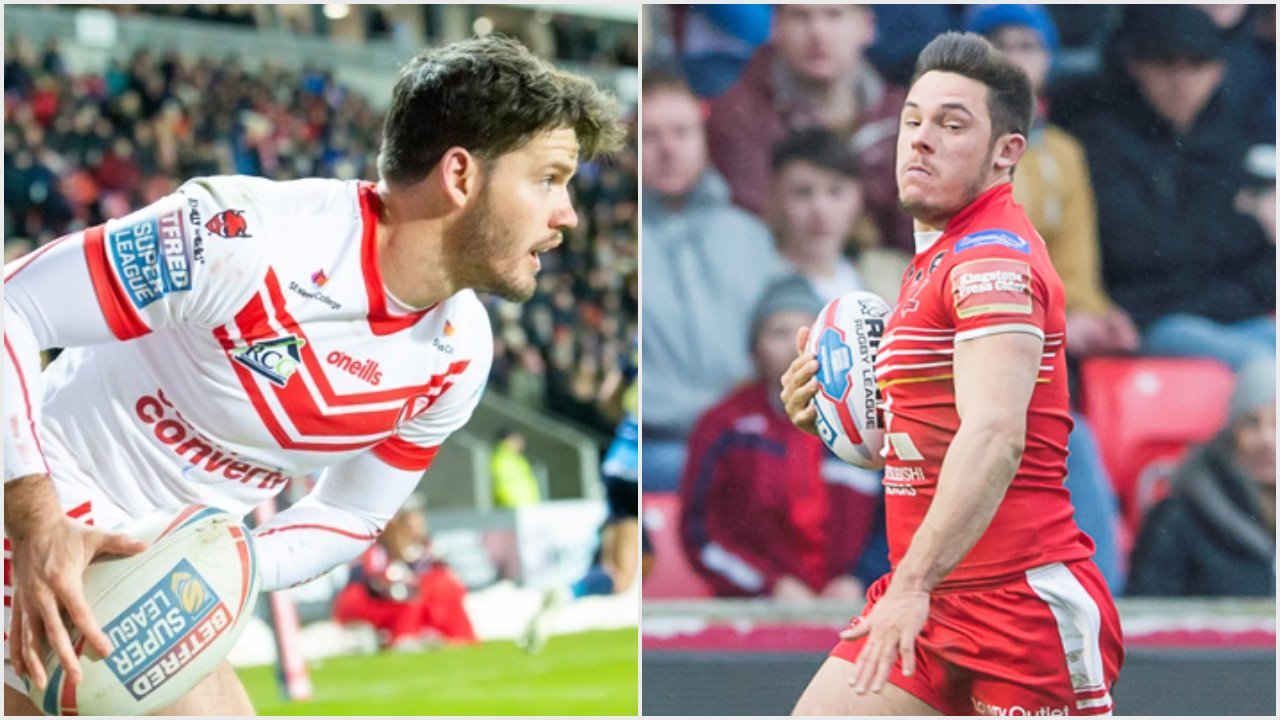 The fullback role is more important to a side now than it ever has been before, and both Coote and Evalds are two exceptionally talented players. In terms of attacking ability, Coote probably edges it with his handling and effortless ability to drift into the line. Evalds, however, is the ideal defensive fullback. His positioning is perfect almost every time and his tackling technique is superb – hence his try-saver on Castleford’s Jordan Rankin in their semi-final. 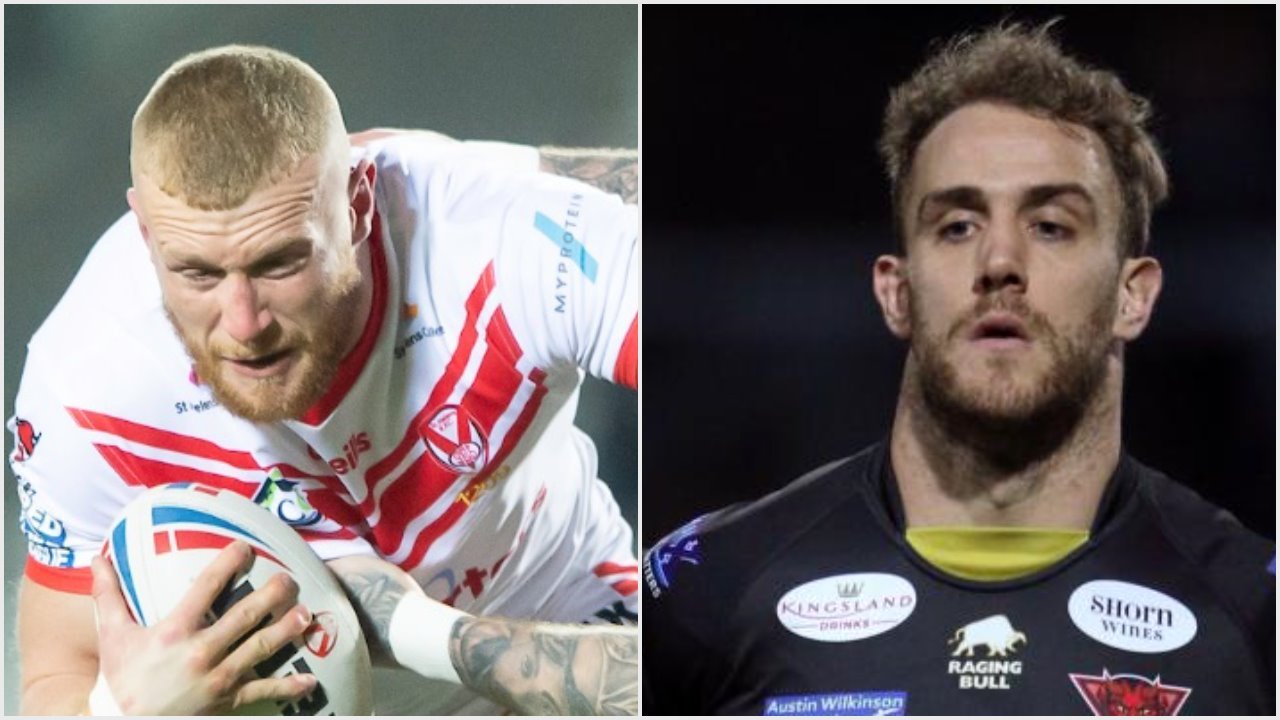 The engine room. Depending on conditions in Manchester this Saturday, this is where the game could be won or lost. Saints have the heavy hitting glamour forwards – led by the aggressive Luke Thompson, while Salford have what is, perhaps, a more mobile and hard-working pack. The sheer size and power in the Saints’ line-up means most people are tipping them to win the forward battle, but Salford’s sheer resilience could upset them. Mossop’s experience and leadership has stood out all season and brought out the best in the likes of Gil Dudson and Josh Jones. 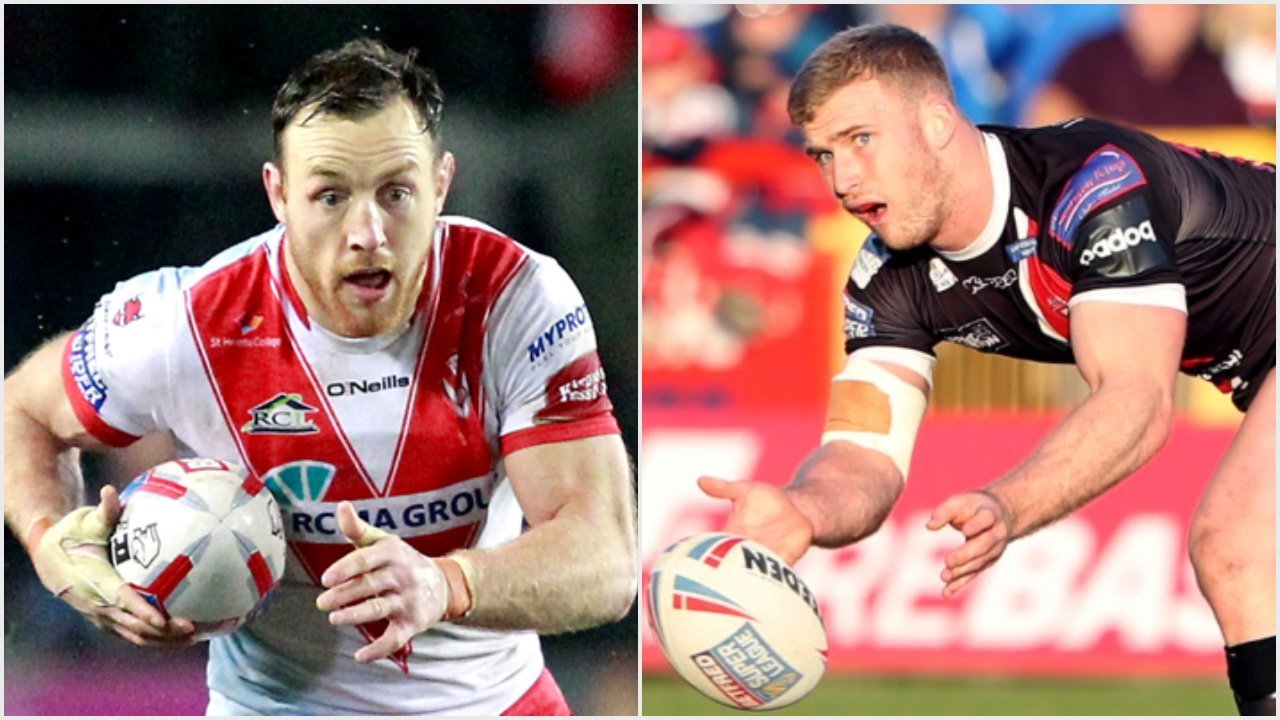 Two players who haven’t hit the headlines as much as they probably deserve this season. Roby seems to go somewhat unnoticed nowadays simply because of how consistent he is, while a lot of Lussick’s work, particularly in defence, makes life much easier for his teammates. Both are undoubtedly masters of their craft but Roby’s experience could be the deciding factor, with this being his eighth Grand Final. Lussick, though, is exciting to watch and epitomises Salford’s mantra of working for each other. 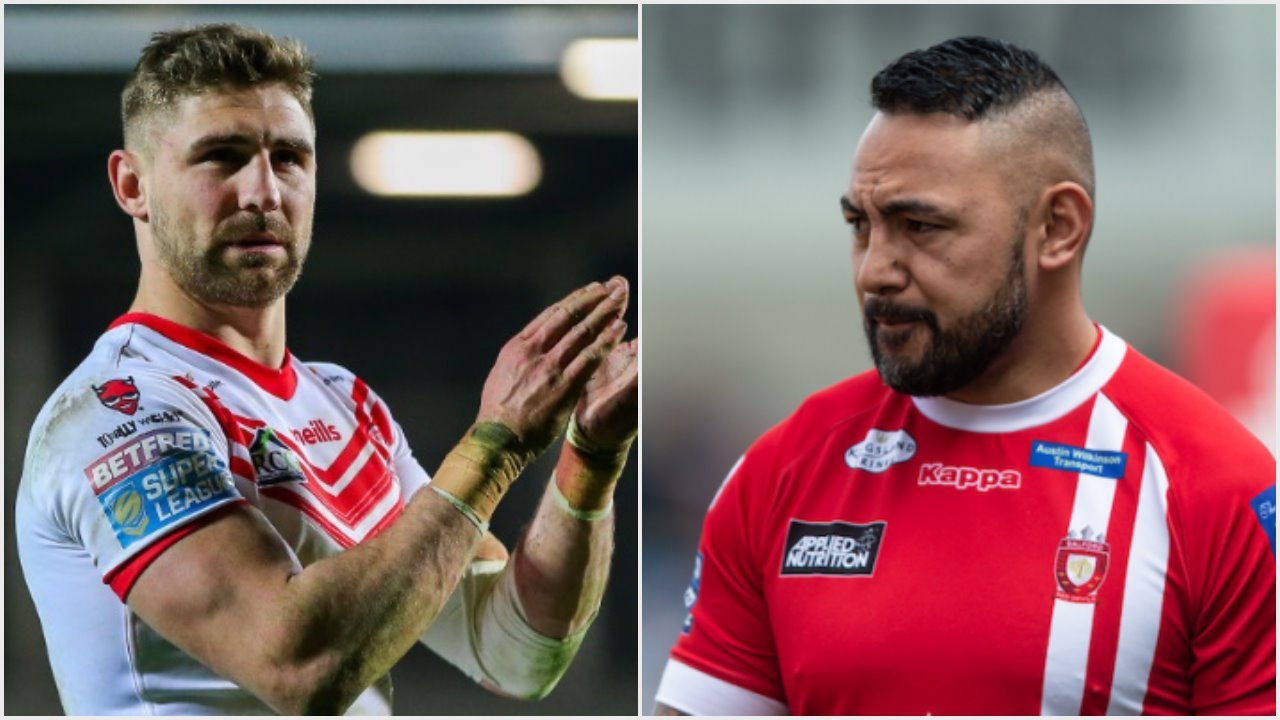 Two all-round classy players. Makinson’s built up a reputation for his acrobatic finishing, while Inu is arguably one of the most naturally skilled outside backs in the competition. Saints, in particular, like to utilise their outside backs and Makinson is one of their most potent strike weapons. Salford’s left edge will have to be smart in defence, while Inu himself will likely have to make several crucial defensive decisions that could make of break the game.