Warrington Wolves star Gareth Widdop has spoken of his joy of having just one day left to quarantine following a two-week period in which he has been confined to a hotel room without friends or family.

Widdop isn’t the first Super League star to outline his experiences Down Under, with the likes of Hull FC’s Josh Reynolds, Castleford Tigers’ Cheyse Blair and Catalans Dragons’ Josh Drinkwater all voicing their opinion on the current state of COVID-19 rules back in their native country.

But, the Warrington halfback has perhaps been the most vocal on social media about his period in quarantine and the struggle that he has had away from his family, with one statement reading: “Quarantine is inhuman Australia” with a closed fist emoji.

Now, though, the ending is in sight for Widdop as he declared himself: “One more day #freedom”. 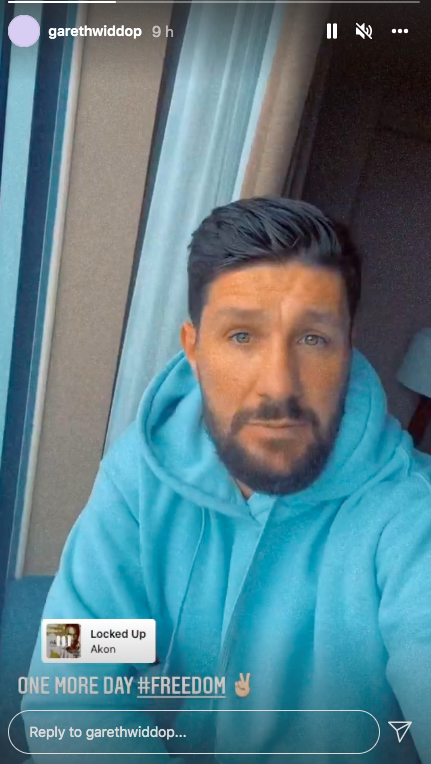