Gareth Widdop has posted an update on his current quarantine situation in Australia.

For Widdop – as well as fellow Super League stars such as Hull FC’s Josh Reynolds, Castleford Tigers’ Cheyse Blair and Catalans Dragons’ Josh Drinkwater – a two-week quarantine is necessary upon arriving in Australia.

Of course, given the high temperature of the Australian summer and the often small hotel rooms that people have to stay in before they can be let out, means that the two weeks is often very uncomfortable.

And, for Warrington Wolves star Widdop, the uncomfortable aspect of quarantine has prompted an angry response.

The English playmaker had previously took to Instagram to show his frustrations with the current set-up, stating: “Quarantine is inhuman Australia” with a closed fist emoji.

And, now he has took a shot from his hotel window with a coffee in his hand as he seemingly edges closer towards outside freedom. 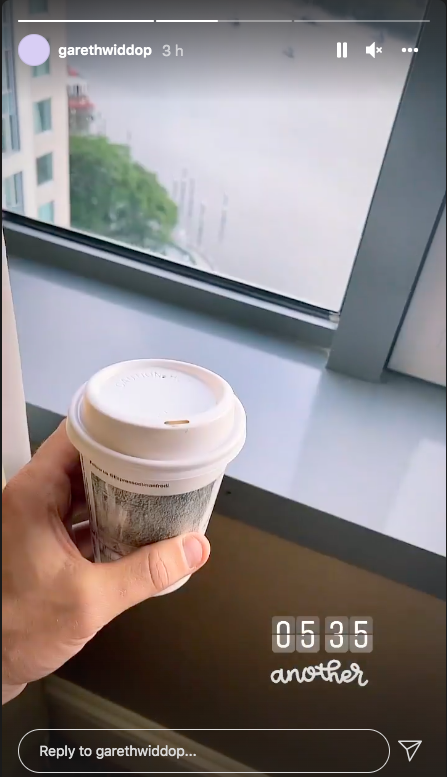