Rugby league is an incredibly physical sport and injuries have been accepted as part and parcel of it, however at times injuries occur that truly shock and change the landscape of the sport.

One of those incidents happened in France during a rugby union school competition which triggered both union and league to be suspended in schools.

A joint meeting was held between the federation’s of both codes and the topic of tackling was near the top of the agenda.

Per the official website for the French Rugby League Federation, it was announced what decisions had been made.

“It has been validated the possibility of practicing rugby union (without tackle) as well as Rugby League, from January 6, 2023. With regard to the resumption of other forms of rugby, additional measures likely to optimize the preservation of the physical integrity of licensees are studied before any effective resumption date.”

The FFR have therefore allowed the resumption of the sport but have banned tackling within the sphere of rugby league in schools.

It’s yet to be seen if this will make the sport a version of touch rugby but the President of the University and School Commission of the FFR mandated the decision.

National Technical Director, Jacques PLA added: “First of all, we give our full support to the young player victim of this tragic accident. The decision to take over by director Olivier Girault is a strong act for our discipline.

“The Federation is delighted with this recognition of the safety aspect of our sport, although of course, no one is immune to an accident. This will allow the Federation to actively pursue its development in the school environment by providing all the pedagogy necessary for the good practice of Rugby League.” 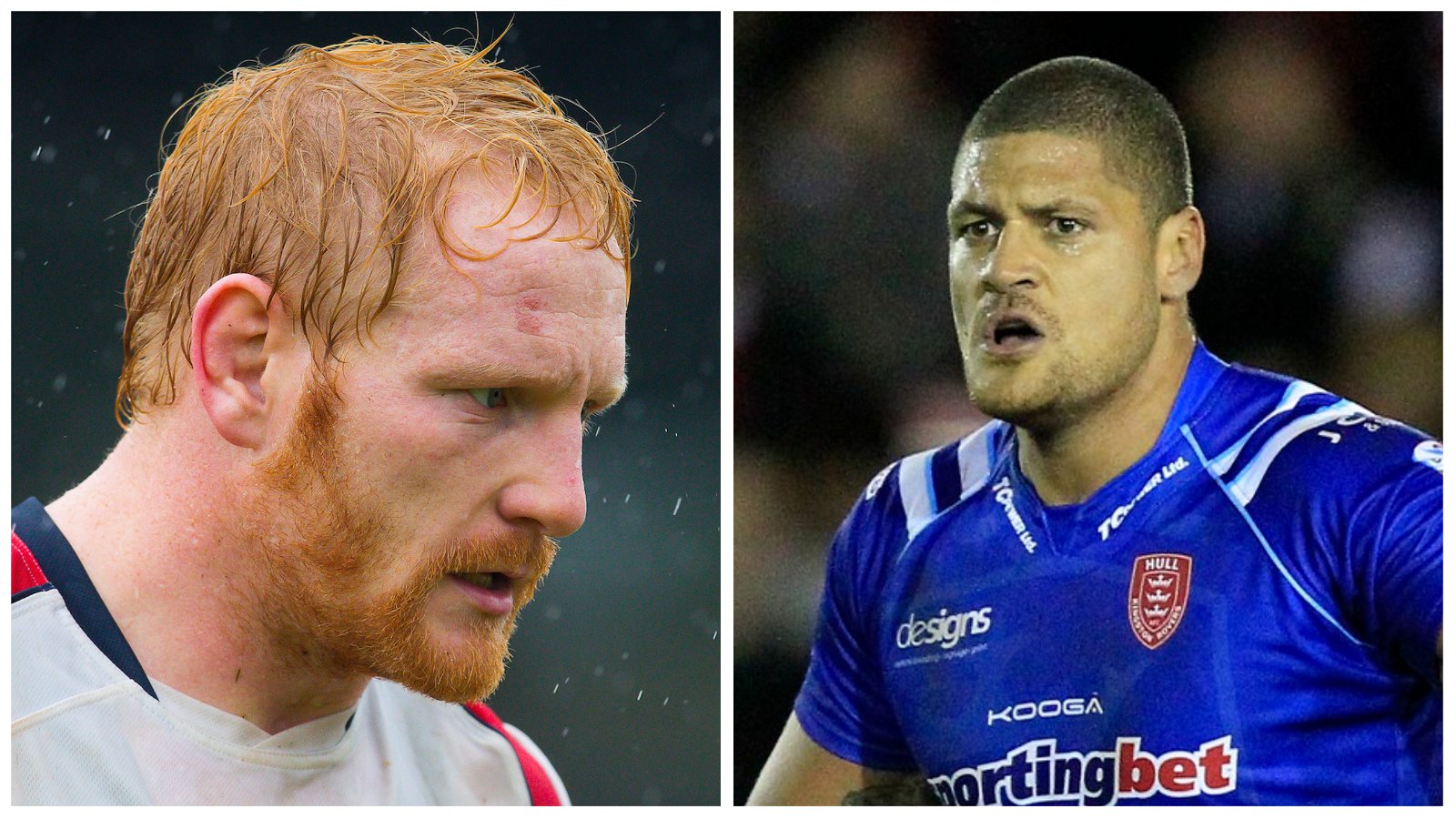 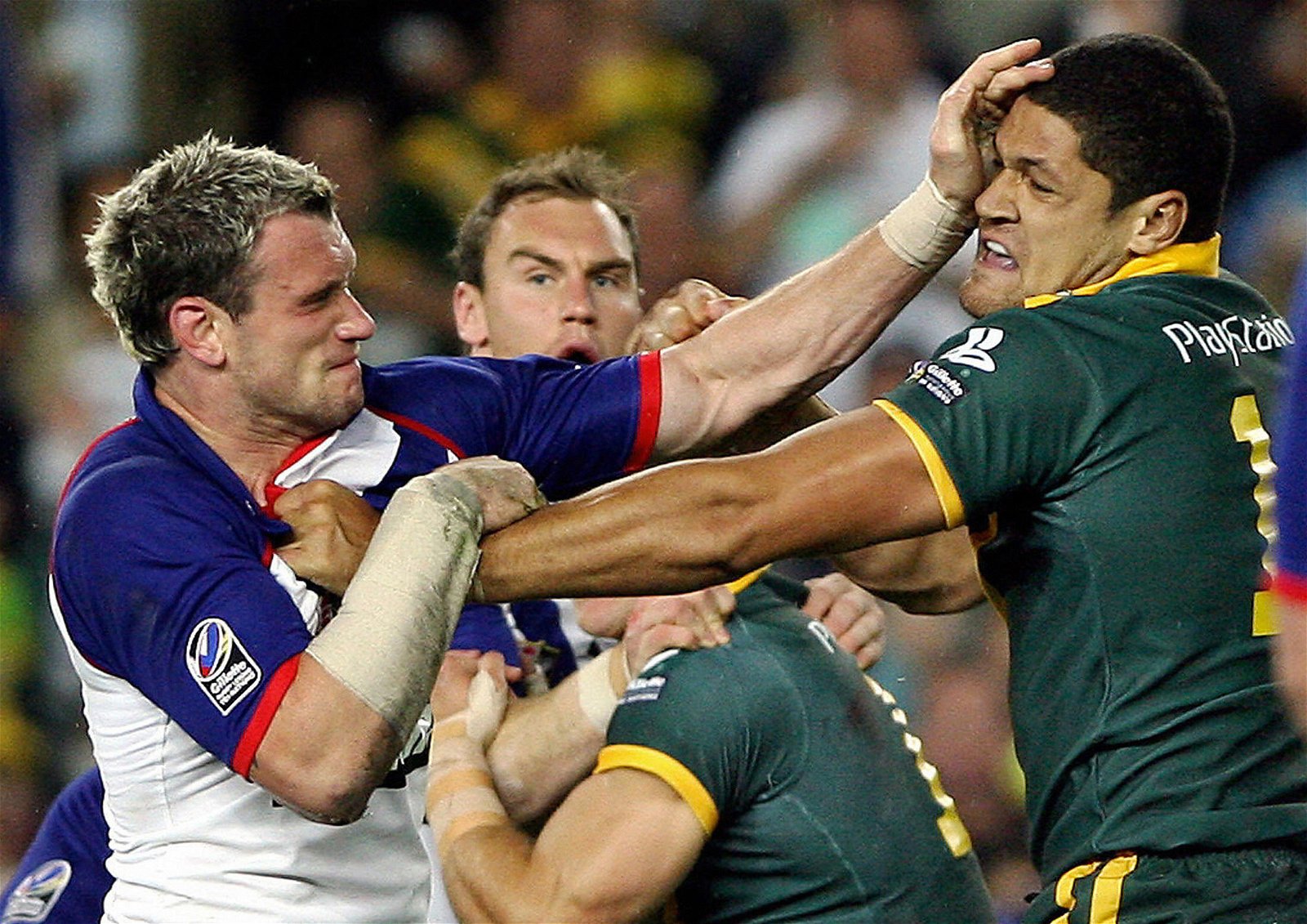 This news comes just days before the FFR will host their General Estates meeting in which the President has pleaded for all clubs to attend in order to try and save the sport or at least bolster it prior to the 2025 World Cup.