Samoa have made it to their first ever Rugby League World Cup Final.

They stunned England in the semi-final at the Emirates in a brilliant game.

Their place in the decider against Australia was secured when Stephen Crichton nailed the decisive drop goal in Golden Point extra time after England had battled back from behind three times to force the game into extra time.

Crichton was very nearly the hero of normal time when his intercept try made it 26-20 but Warrington Wolves star George Williams and Herbie Farnworth conjured up a magic moment to level the game but it was made pointless by Crichton’s one-pointer in Golden Point after two crucial errors from England.

It’s a historic moment for the country and the Deputy Prime Minister of the country spoke to the squad after the game with tears in his eyes.

Now people are calling upon former WWE wrestler Dwayne The Rock Johnson who is now a Hollywood movie star to make his support of Samoa in the final known.

Johnson may have been born in California but is of Samoan heritage which he takes very seriously.

There have been hopes in the NRL that Johnson and fellow Hollywood star Hugh Jackman could become the faces of rugby league in America with the competition hoping to take a Round Zero game to America either in 2023 or 2024.

Now that Samoa are in the World Cup Final, many are hoping Johnson will bring rugby league to the mainstream by showing his support for them in the final.

Even former NRL star Beau Ryan who took to Twitter to say: Letting the big uso The Rock know that Samoa are into the World Cup Final for the first time.”

Ryan played for Wests Tigers and Cronulla Sharks in the NRL and has, like The Rock, transitioned to wider TV after his success in sport. 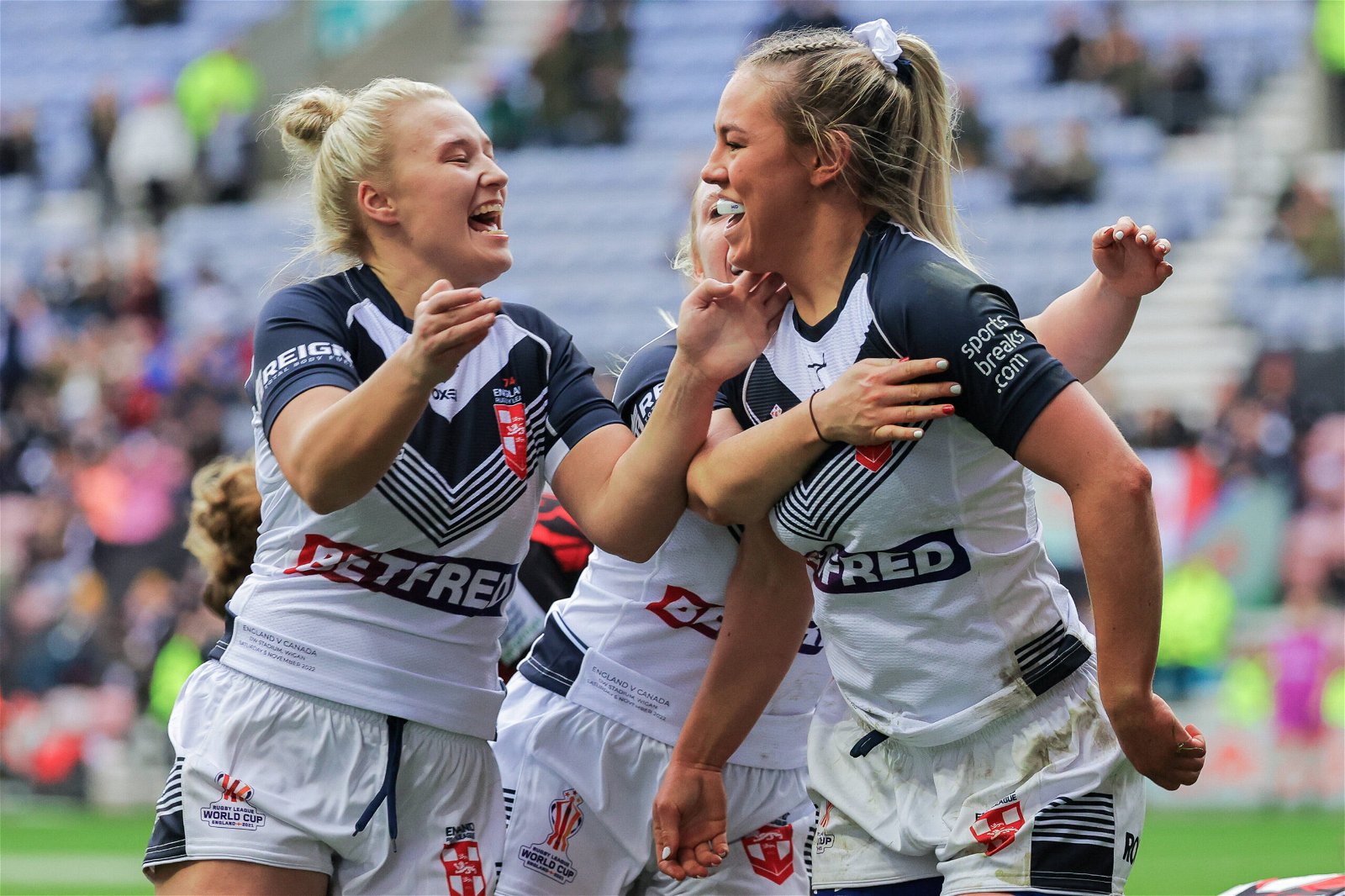