Toulouse Olympique have confirmed their coaching staff, again led by Sylvain Houles, for 2023 as they look to return to the Betfred Super League.

They have confirmed the departure of legendary French player Remi Casty who captained Catalans Dragons to Challenge Cup glory in 2018 and even played in the NRL for Sydney Roosters before guiding Toulouse Olympique to Super League in 2021 prior to joining the coaching staff but is now leaving the club.

They made the following statement:

“Following a season as a player in 2021 and a Championship title, Rémi CASTY joined the Olympian staff for the 2022 season. The club is grateful for what he was able to bring throughout his first season in the Super League, and also salutes his great career which marked the French rugby league. Merci Rémi!” 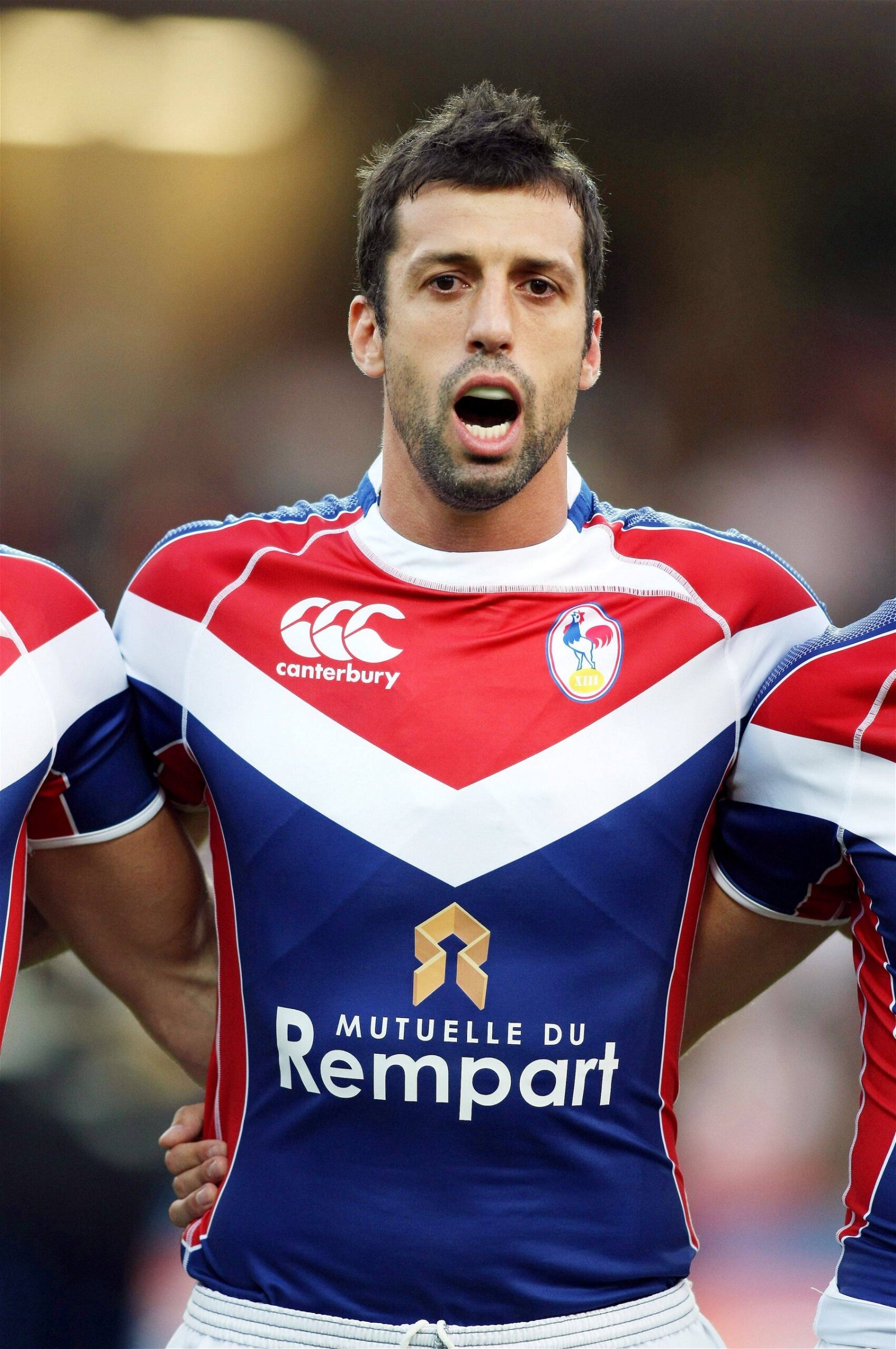 The French forward joined Leeds in 2008 scoring on debut against Bradford Bulls at the Magic Weekend prior to returning to France to play in the French Cup Final.

In total he made four appearances for the club scoring twice.

He now joins the coaching staff at Toulouse.

On this, the club said: “The former French international joins the TO in order to bring his experience in terms of attack, acquired as a player in particular in Super League (Leeds in 2008), Albi RL, Saint-Gaudens XIII, Halifax Panthers, Penrith Panthers or even the TO in Championship (2009 to 2011). As a coach, he managed the Tigers of albi from 2016 to 2019 after 4 years as assistant coach with David COLLADO, and he has been coaching the France National U19 team since January 2022. Very committed to the French rugby league and its development, in 2018 he also created the myRookie application which promotes connection in sports recruitment between players and club recruiters.”