Brian McDermott has been named the new assistant coach of the Newcastle Knights.

McDermott joins the Knights after he parted company with Championship side Feathestone following the conclusion of this season.

The former Leeds boss will now link up with Head Coach Adam O’Brien at Newcastle, with the NRL outfit looking to improve on their 14th place finish from the 2022 campaign.

McDermott earned his coaching stripes during a five-year stint in charge at Harlequins, before landing the Rhinos head coach role in 2011.

That started a trophy-laden eight-year spell at Headingley, in which McDermott led the club to every domestic honour, including the prestigious treble in 2015, as he became Super League’s most successful ever coach.

A year after leaving the Rhinos, McDermott took charge of Canadian outfit Toronto Wolfpack and led them to Super League promotion, but he was unable to repeat that feat with Featherstone in 2022.

Now he will move over to Australia and will be part of a Knights backroom staff that also includes two former Super League players.

Menawhile, former Warrington Wolves hooker Michael Monaghan takes on the NSW Cup and Development Coach role and will work closely with football and development staff to help produce and progress NRL players at the Knights.

Former Cronulla Sharks and Wests Tigers Athletic Coach Matthew Jay will head up the High-Performance team and completes the club’s full-time coaching staff for the 2023 season.

Newcastle Knights Director of Football Peter Parr spoke to the club’s website about the appointments.

“Brian (McDermott) brings a wealth of experience and has already established a strong relationship with Adam,” said Parr.

“Matt (Jay) is highly regarded in the High-performance arena, to have someone with his experience and expertise will be hugely beneficial for the club.

“As a former Knights player Michael (Dobson) understands the importance of the pathways systems and we look forward to his input in these vitally important programs.

“Michael Monaghan is a highly credentialled coach following on from a decorated playing career, adding further expertise and experience to our coaching staff.” 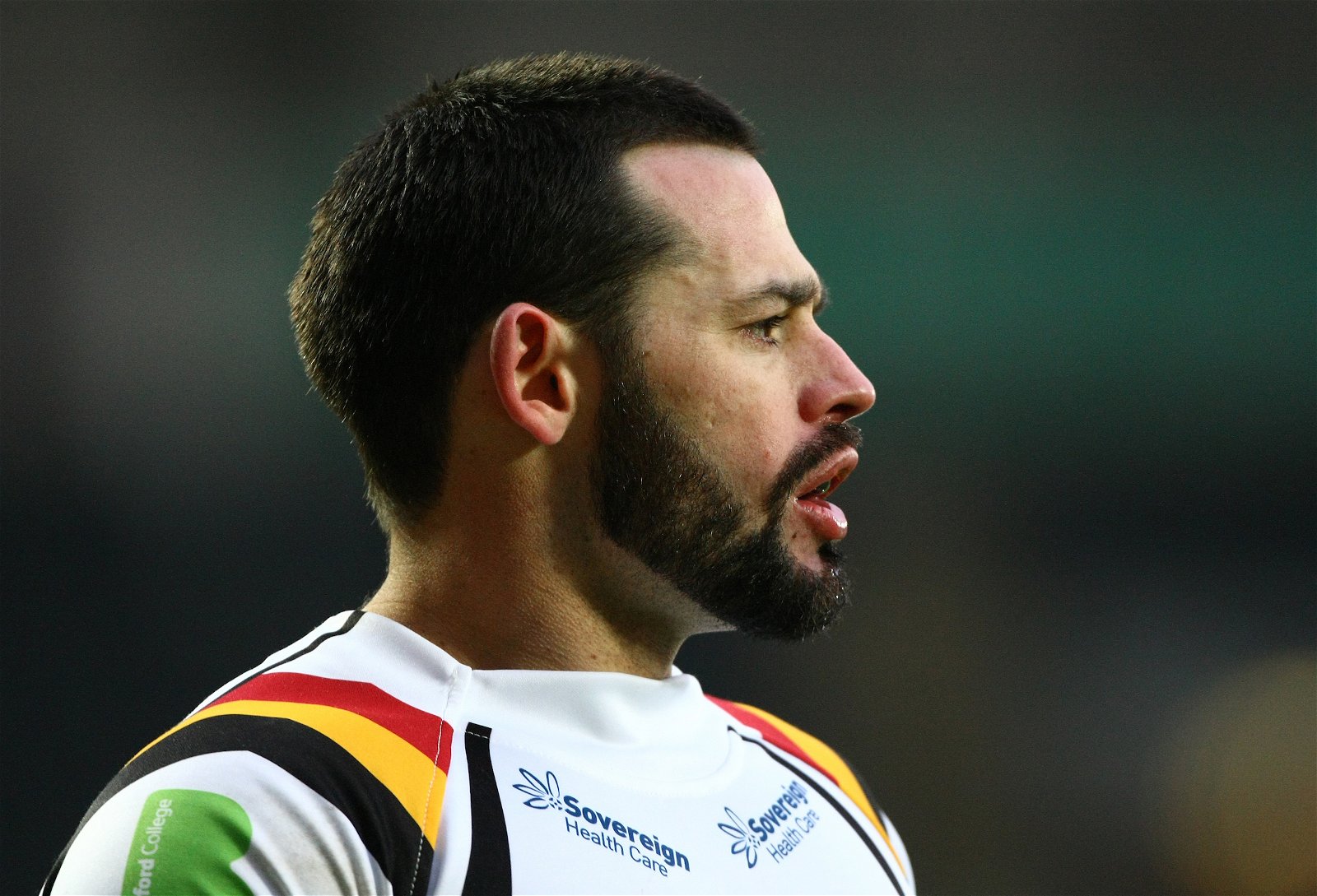 I can’t help feeling that Brian McDermott is too qualified to be an assistant coach.
I suspect that the board’s plan is that if Newcastle gets off to a poor start in 2023 then Adam O’Brien will be axed and Brian will take over.