Castleford Tigers were second best in their 26-16 loss to Salford Red Devils on Friday night.

But, the Tigers were also hampered by a yellow card shown to Bureta Faraimo just moments before half-time for a shot on a Salford player.

Castleford head coach Lee Radford didn’t talk about the card following the game, but Faraimo was not charged by the RFL’s Disciplinary Match Review Panel in yesterday’s judicial process, meaning he will be free to play against Warrington Wolves on Thursday night.

And, now the footage of the hit has been revealed thanks to the Super League Show on BBC giving fans, Castleford, Salford and neutrals, the chance to formulate their own view on the incident and if it was indeed a yellow or potentially should’ve received harsher punishment.

You can watch the incident here.

For Lee Radford the yellow wasn’t such a focus but rather the performance was his main priorty after match. The Tigers weren’t at the races for most of the game as the former Hull FC head coach identified Marc Sneyd as the driving force behind Salford’s win.

“We were second-best in a lot of departments,” Radford told BBC Sport.

“Unfortunately for us, the 7 was outstanding tonight for them – his composure and his kicking game were really difficult to handle.

“Our energy was disappointing – our kick chase, line speed, kick pressure, our line speed, there were some more opportunities to get some more heat on him.

“It looked like a team who had a couple of friendlies and another that had four and looked more comfortable then we did.”

Radford was also keen to improve on a number of areas going forward.

“I thought we looked tidy from 20 to 30 minutes when we got some roll on had some good quick off-loads and a quick ruck. 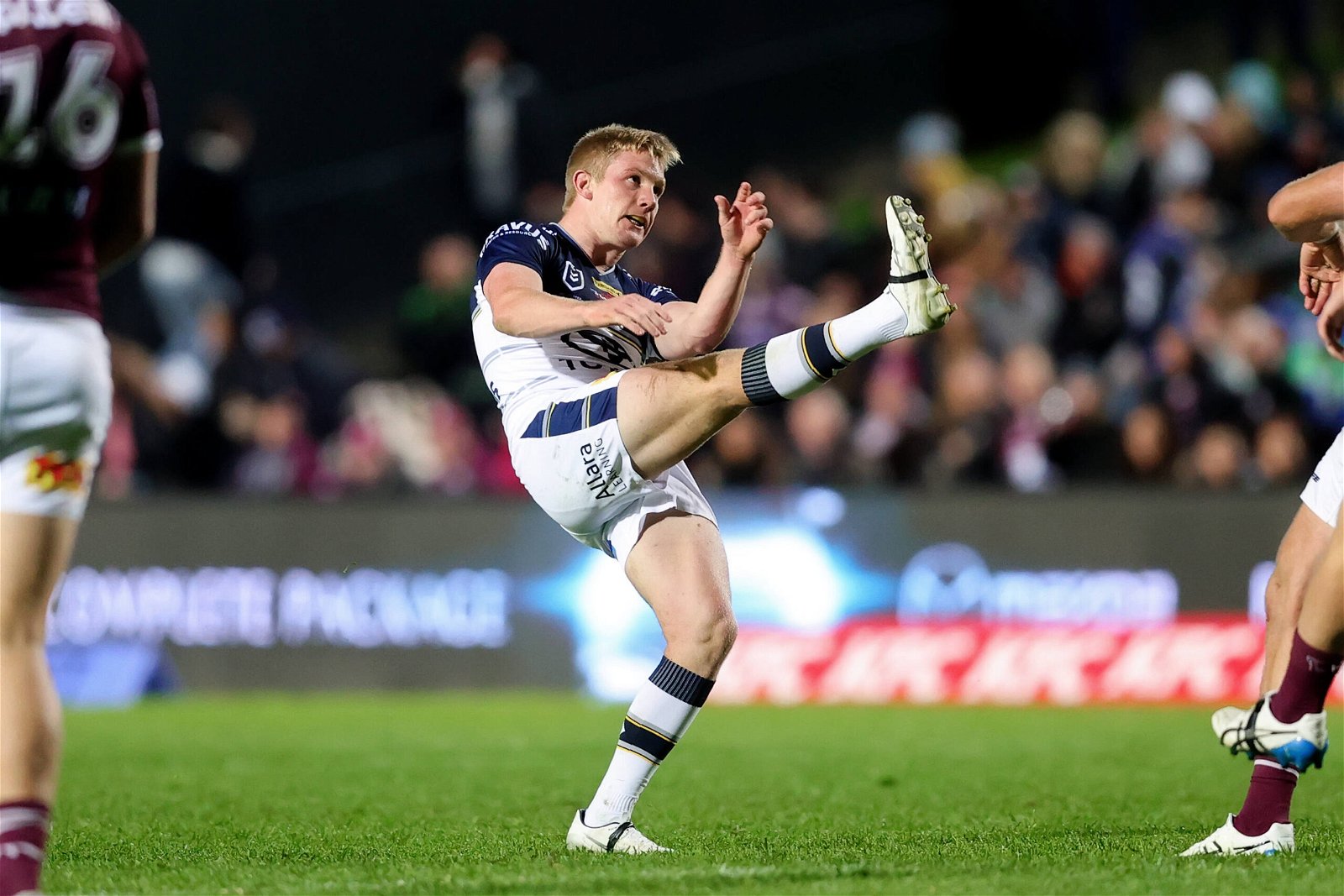 “We looked scratchy on the tryline and on last plays as well.

“The good thing about these early rounds is we found a bit about ourselves as we’ve not played Super League opposition.

“We will certainly get better in these areas.”