With the 2018 Super League season less than three weeks away, teams are back in pre-season and getting back into the routine of playing Rugby League every week.

Last season was arguably the most competitive Super League season ever, and today I am going to discuss five players that you should look out for in the 2018 season.

After St Helens splashed the cash to sign the explosive full-back last season, Barba had to adjust to the competition for a few weeks, after he couldn’t play for twelve matches due to a drugs ban. Towards the end of the season we got to see what he was really made of, and at the age of 28 the Australian is at the peak of his powers.

Barba was very impressive in the NRL before his move to Toulon in Rugby Union. The full-back started his Super League career at the Canterbury Bulldogs and that’s where he first made his name, and arguably played his best rugby, scoring 72 tries in 97 games. He then moved to Brisbane for a year where he managed to score eight tries in 32 games. His final club in the NRL was the Cronulla Sharks, where he scored 19 tries in 46 games. Barba also won the prestigious Dally M award in 2012, whilst playing for the Bulldogs.

After a very impressive year in 2017, that saw him pip teammate Zak Hardaker and Hull FC’s Albert Kelly to the Steve Prescott Man of Steel, Luke Gale will be looking to repeat his heroics of 2017. Gale orchestrated a very good Castleford Tigers side around the pitch for fun last season, and after a bitter Grand Final defeat to the Leeds Rhinos, Gale will be hoping to make his mark on 2018. 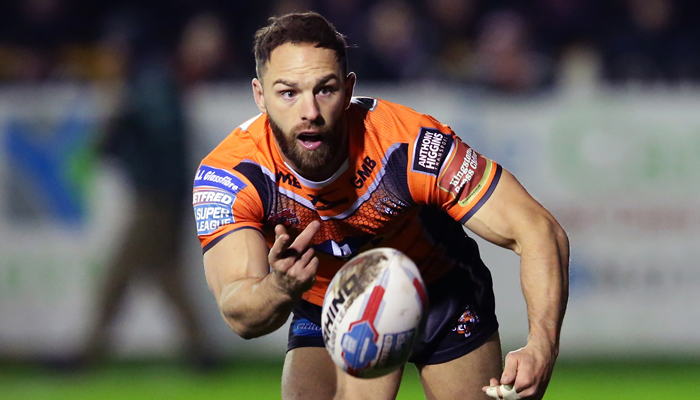 The talented half-back has scored over 1700 points in his professional career in 268 games for Doncaster RL, Harlequins (now known as the London Broncos), Bradford Bulls and now Castleford, where he has been since 2015. Gale has been criticised after he disappointed in the Grand Final and at the 2017 World Cup for England, and that’s one of the few areas of his game that he can try to improve this year.

George Williams has been impressive for a number of seasons now, and I feel that this could be his best one yet. After not getting a fair chance to prove himself at the Rugby League World Cup, being selected behind the likes of Gareth Widdop, Kevin Brown and Luke Gale, Williams will be hungry to show why he should have been more involved.

The Warriors were disappointing overall last year, but Williams was one of their creative sparks. Williams is Wigan born and bred, and that shows, with Wigan being the only club the scrum half has played for. In his time with the Warriors he has scored 291 points in 118 games, with 40 tries to his name.

After a phenomenal World Cup, Jermaine McGillvary’s reputation has never been higher. The winger certainly had to earn his place at the elite level of Rugby League, with loan spells at Batley and Barrow early in his career. In 199 games for Huddersfield, he has scored a mightily impressive 142 tries but despite this, a number of people still questioned Wayne Bennett’s decision to include him in England’s World Cup squad. 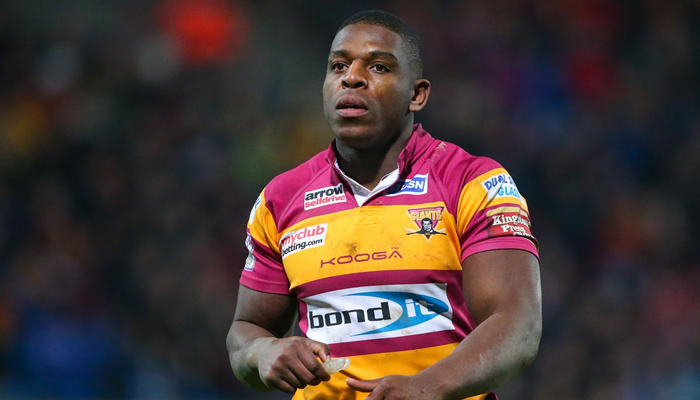 Those people were certainly eating their words afterwards though as McGillvary was named England’s player of the tournament and he has since been linked with a move to the NRL. The 29-year-old will now be looking to bring his international form into the new season for the Huddersfield Giants.

Arguably, the most underrated player in Super League for me is Jake Connor. Connor can play almost anywhere on the Rugby League field, in what can only be described as ‘a coach’s dream.’ He moved to Hull FC from the Huddersfield Giants a year ago, and impressed in his debut season at the club.

Connor has also played for the Oldham Roughyeds and Batley Bulldogs as part of the dual-registration between those clubs and Huddersfield Giants. The 23-year-old has enjoyed his breakout year last season and I am one of those thoroughly looking forward to seeing him play in 2018.