Hull FC fans have let their ire known at the state of their stadium following the side’s 17-10 victory over Huddersfield on the 25 June.

The seating and stands were said to have been cleaned up after the issue was raised months ago, but the pictures seen below seem to dispute that claim.

The Stadium Management Company has come under fire in the past season or so with the alleged lack of care and the Hull fans have certainly made their views known.

Hull’s home ground has recently been renamed the MKM Stadium. 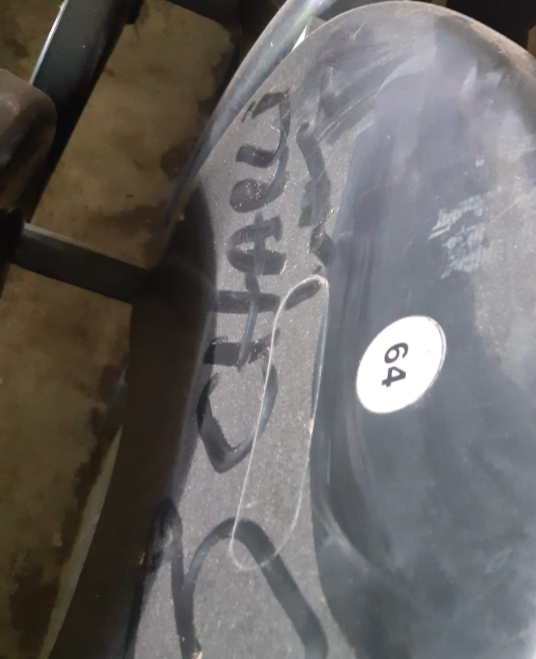 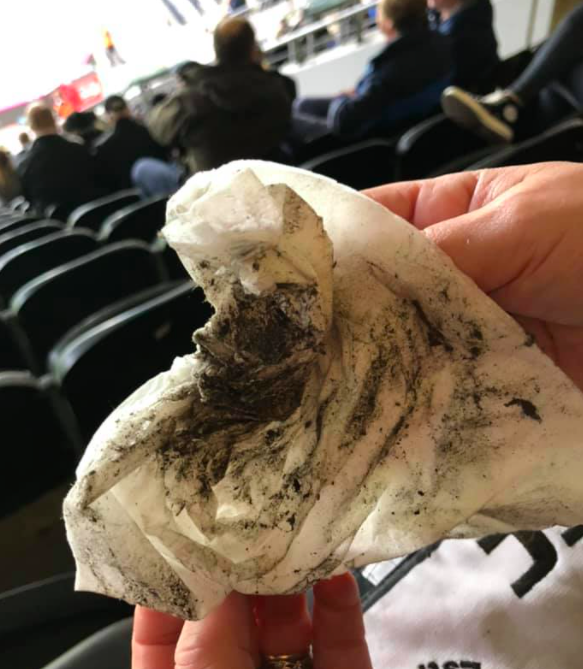 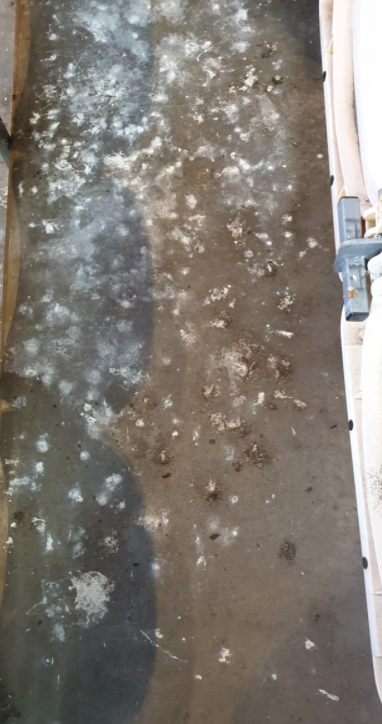