Ahead of yesterday’s Qualifiers game against Catalans, Featherstone confirmed the signing of Castleford half-back Tom Holmes on an initial one-year deal.

The 21-year-old will be released by the Tigers at the end of this season and is the first addition to John Duffy’s squad for 2018.

Holmes has impressed when called upon this season and is believed to have turned down offers from several Super League teams in order to play regularly.

“I am really happy to have the chance to come and play for Featherstone,” he said.

“I had another year remaining on my contract at Castleford but I need regular game-time in order to further progress and this is a great fit for me.

“I think coming to a club like Featherstone will benefit me a great deal, as a player and a person. It is a fantastic club and I can feel something special happening here.

“I am looking forward to learning from John Duffy and my new team-mates. I think John is building a very exciting squad for 2018 and next season looks really promising.

“I like the way he wants the team to operate and it really suits my playing style, so coming into this environment should be a relatively straightforward transition for me.

“I have had a fair bit of interest from elsewhere, both from Super League and Championship clubs, but I love what is happening at Featherstone and I could not turn down such a massive opportunity.

“The Championship is getting more and more competitive every year and with a team coming down, Toronto Wolfpack coming in and a number of teams strengthening their squads, it is going to be even tougher in 2018.

“I know everyone at Featherstone, players, staff and supporters, want nothing more than to get into the top two next season and I hope I can help contribute towards that desire.”

Rovers head coach Duffy added: “Bringing Tom to Featherstone represents a major coup for us and we are delighted to have got the deal across the line. 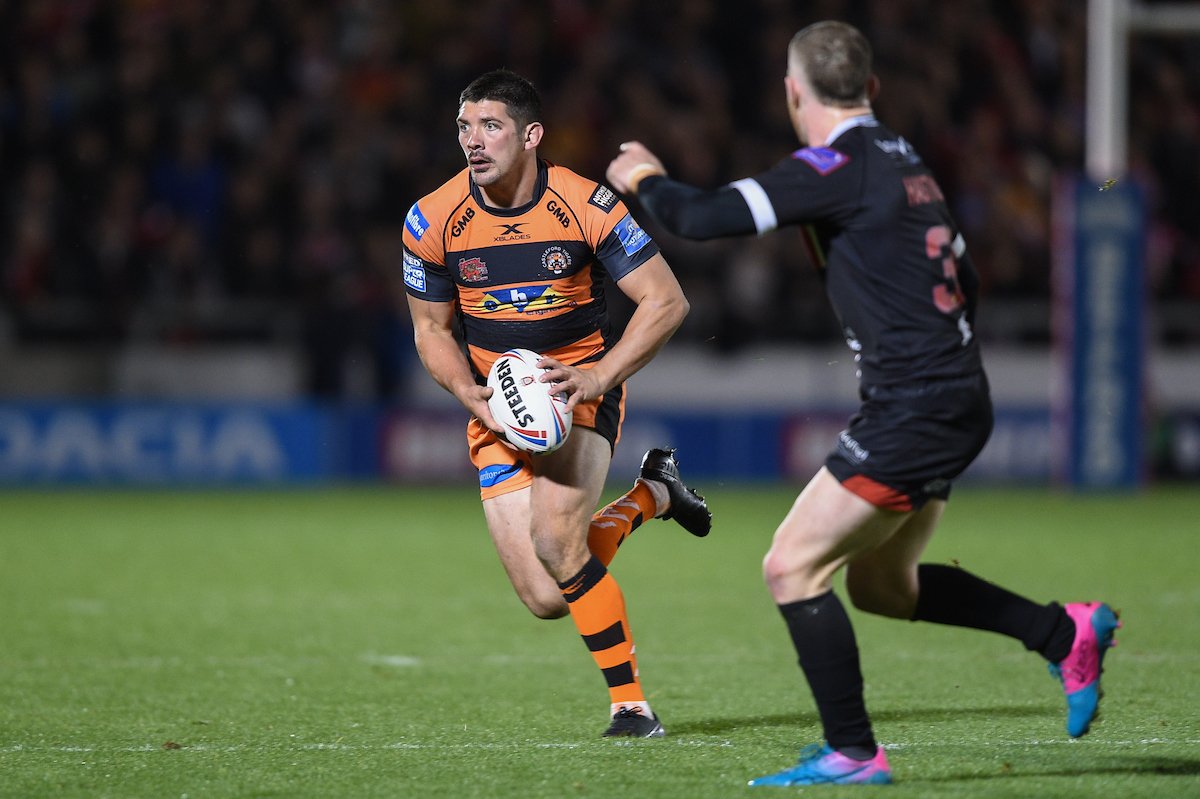 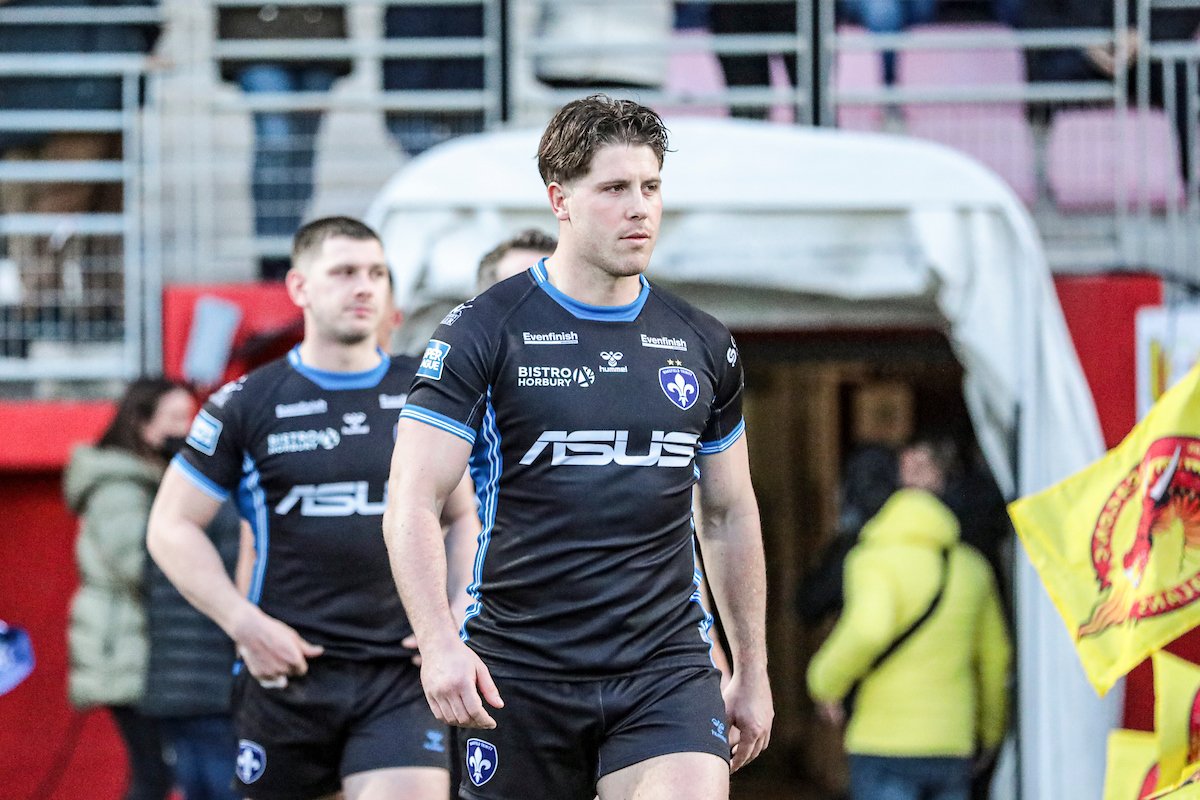 “Tom is undoubtedly one of the most exciting young talents in the game and he has a massive future ahead of him.

“We look forward to welcoming him to the club for the start of pre-season training later this year and it will be great to see how he progresses here.”