It’s that time of year when kits are being released as clubs get set for a new look in 2023 as they hope to achieve success and look good doing it.

That he certainly the aim at Featherstone. 2022 ends for the club after the resignation of Brian McDermott following their shock semi-final defeat to Batley Bulldogs that ended their promotion hopes and ensured that Fev didn’t meet Leigh in the final everyone expected.

After this the Rovers have appointed former Leeds Rhinos assistant Sean Long as head coach as he hopes to finally deliver the Super League potential at the club as well as playing nice rugby, the rugby Long was famous for as a player, at Post Office Road.

So, the aim: to succeed and look good doing it and that’s translated to the kit with the Rovers released a very traditional but smart looking jersey for 2023 with a dark blue base with who the stripes.

What makes this launch even more impressive is the fact the launch video is spectacular and narrated by legendary Australian commentator Andrew Voss which you can watch here.

Members from each corner of the Blue Wall introduce you to our brand new home shirt, a Rovers classic redefined for 2023. 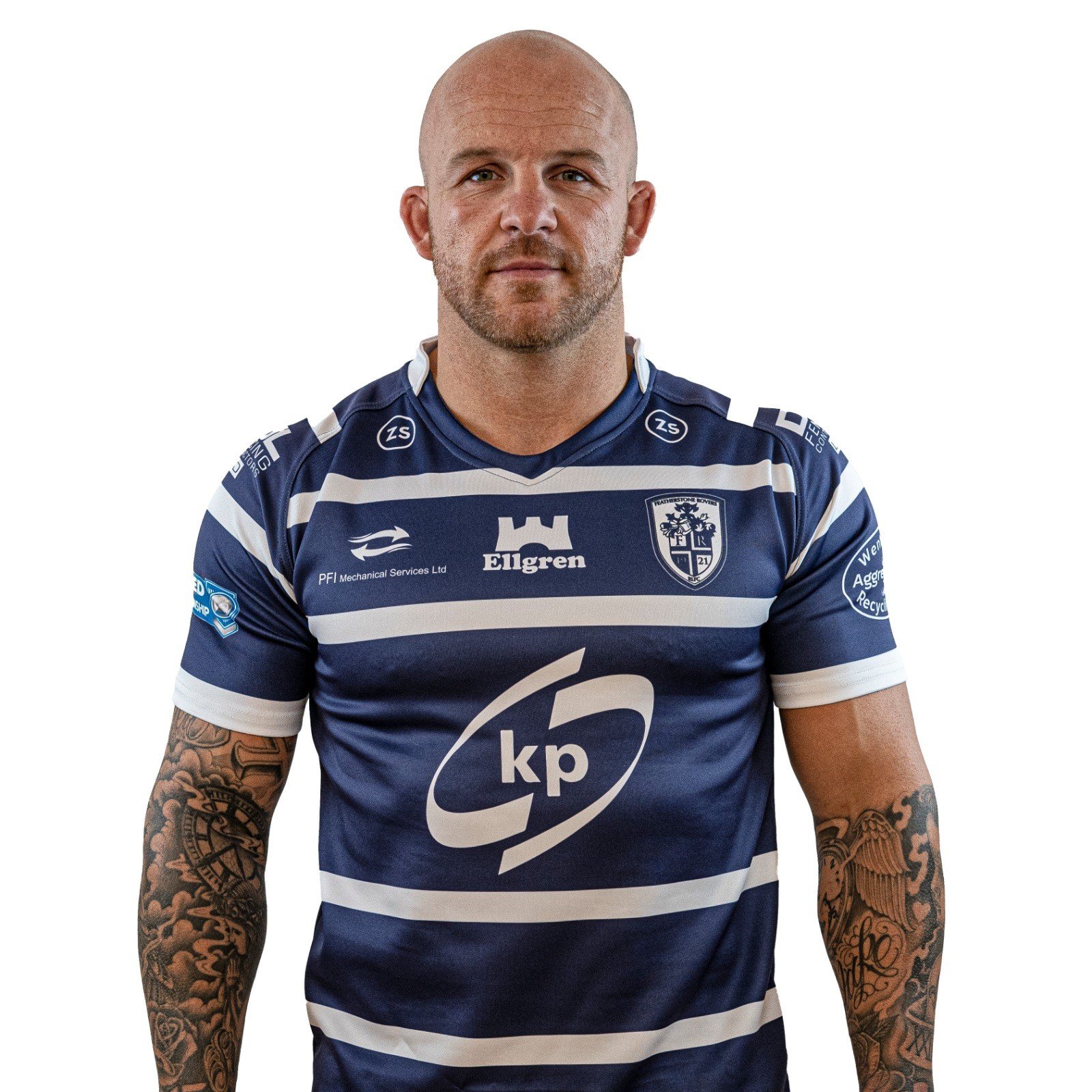