Ryan McGoldrick has been snapped taking part in a rugby league game for his new side.

McGoldrick is well-known in West Yorkshire and especially at the Castleford Tigers, where he spent seven seasons between 2006 and 2012, scoring 36 tries and kicking ten goals in 136 appearances.

From there, he left for Hull FC, registering eight appearances and then a further 21 for the Salford Red Devils in 2013.

McGoldrick finished his career in the UK with Oxford Rugby League before departing for his native Australia.

Since then, the utility man – who could play anywhere along the backline as well as at loose-forward – has found himself a new club Down Under.

That club is the Darlington Point Coleambally Roosters – quite the mouthful – in the Group 20 competition in regional New South Wales, Australia.

Aged 41, McGoldrick clearly still has got it – although he does currently look a bit different to how he appeared when he was in the prime of his life at Super League. 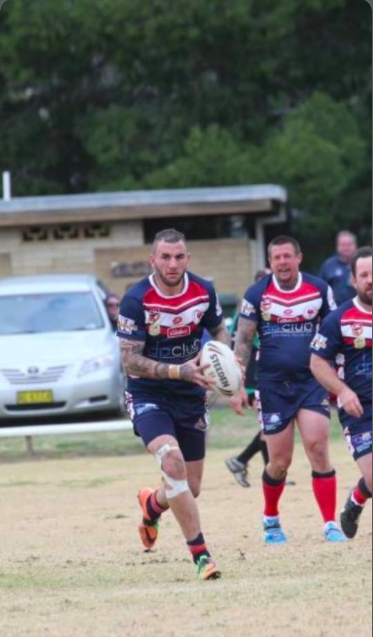 With his new teammate Jonathan Walker – and former Castleford Tiger prop himself – taking up a carry in a set, McGoldrick is pictured in the background with a bright pair of blue boots.

Certainly one for Castleford fans to remember!