When Super League players try their hand at the NRL, it can go one of two ways.

For some, like Elliott Whitehead, Sam Burgess, Adrian Morley and James Graham, it can propel their careers into heights previously unheard of.

Others, however, can struggle with the increase in pressure as well as the different environment and culture that they have to get used to.

Those such as Joe Burgess, Dan Sarginson and Sam Tomkins have struggled to fit in Down Under, but one recruit is determined to turn things around.

That man is former Wigan Warriors star Oliver Gildart, whose career in the NRL has yet to take off after a disappointing season with the Wests Tigers.

He was targeted by the Sydney Roosters as part of a last-ditch attempt to help them into the finals after scoring five tries for the Roosters’ feeder team, the North Sydney Bears.

Since then, Gildart has loved his time at Sydney, so much so, that he wants to stay beyond 2022.

“One million per cent, I absolutely love it out here,” Gildart told the Daily Telegraph.

“The standard is really high here and it’s only going to develop me as a player and I feel like I’m settling in a little bit.

“I’m still contracted to the Tigers for next season but I’m not sure how things will work out.

“I have made some great bonds there and it’s hard to not want to go back and give everything with those lads as well and I want to see them succeed.”

Gildart has also hailed the environment at the Roosters.

“I think since I’ve come to the Roosters, I feel like I’ve arrived in an NRL side now. I feel like my journey started since I got here,” Gildart continued.

“There are some great lads at the Tigers, don’t get me wrong, but there are more senior players and more leaders at the Roosters. I’ve been listening to what they’ve been saying and I feel like that’s really improving me as a player.

“I wanted to see what it’s like to compete week in, week out with a team at the top of the NRL. 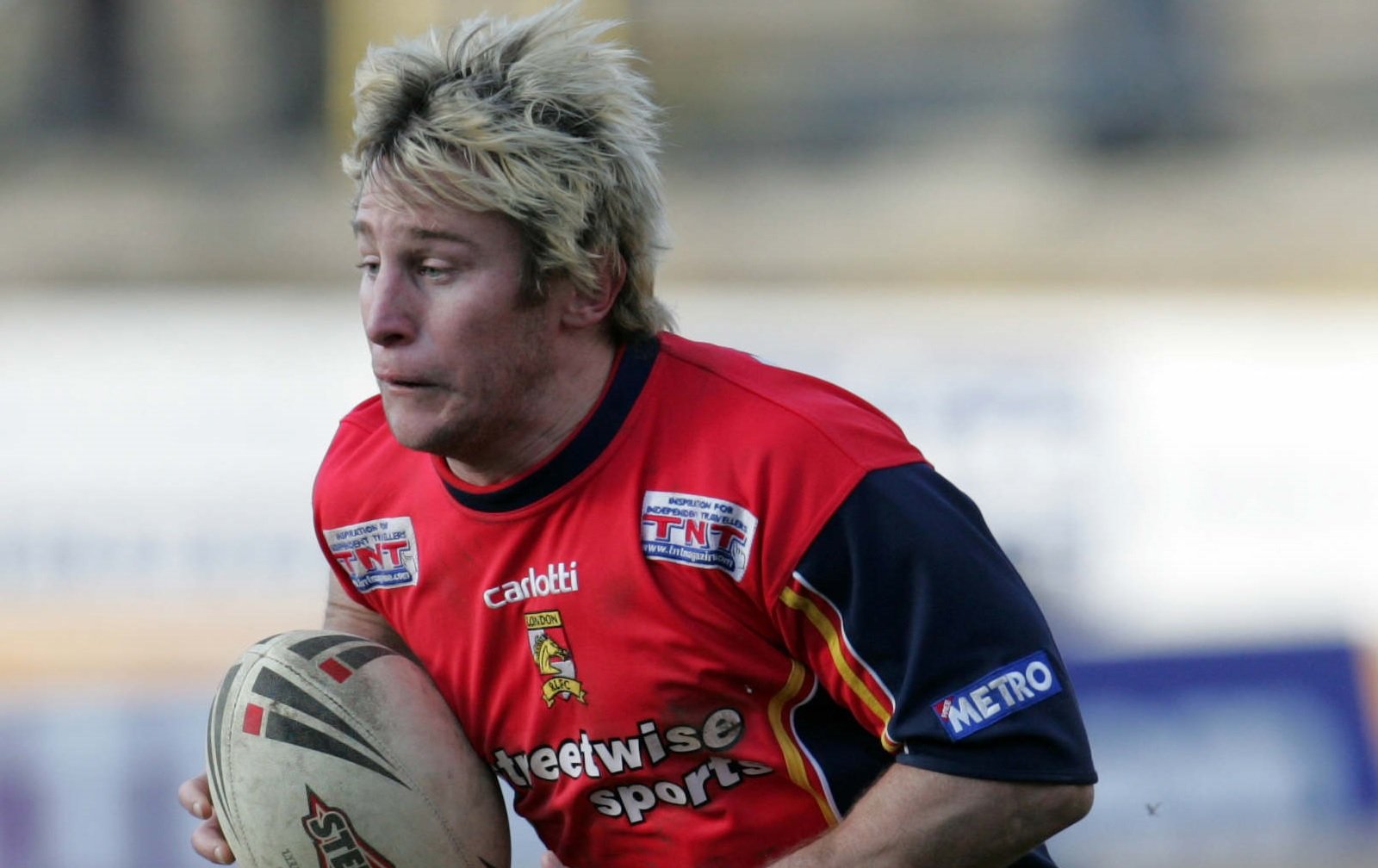 “I’ve learnt what it takes in terms of training and the intensity and all the small details. I’ve only been here a short time but I feel like I’ve learnt a lot. I can’t really ask for much more.”

It remains to be seen where the former Wigan man’s future lies beyond 2022, but the centre has been linked with a huge move to Wayne Bennett’s Dolphins for 2023.

Seems like another misleading headline again Calum. Or have I missed something?