It’s not unusual to hear that rugby league players have sometimes flirted with football with some similarities in terms of skill, pace and enthusiasm.

The likes of Salford Red Devils’ Ryan Brierley have been good enough to play both but have chosen the oval ball game to focus on.

Well, when Bolton Wanderers made a signing in the January transfer market, Wigan Warriors fans’ ears will have perked up.

Kyle Dempsey is the son of former professional rugby league player Michael Dempsey and has a background in rugby league.

He was a member of the Wigan scholarship until the age of 16 and was seven called-up to the England under-16s, but in 2012 signed with Carlisle United despite being offered extended terms by Wigan, having also had a spell with Workington Town.

And, since moving, Dempsey has been hailed for how he has impacted the Wanderers since making the move earlier this year.

He was on target at the weekend for Bolton, scoring twice after not being on target for Gillingham against the Trotters last October, with Bolton still unbeaten in League One

Dempsey previously revealed that he still keeps tabs on Wigan results, with the Warriors now sitting pretty in second in the Super League table.

He previously explained to the Manchester Evening News: “It was a decision I had to make when I was 16. Obviously, my dad was a professional rugby player as well and he had watched me and taken me everywhere since I was eight.

“I went to Wigan Warriors when I was under-14s and represented my country as well. It was one of them where I got to 16 and knew I had to make a decision.

“My dad just said, ‘you’re sort of at the top in rugby without making it professional, why don’t you see how far you can get in football?’ I’ve sort of lived by that and I want to get as high up as possible. Hopefully it’s with this club.

“I played stand off so I liked to receive the ball a lot – pretty much similar to football. You get those games where it’s going to be tough and it’s going to be a battle, but nothing really compares to rugby so I’m always up for that.” 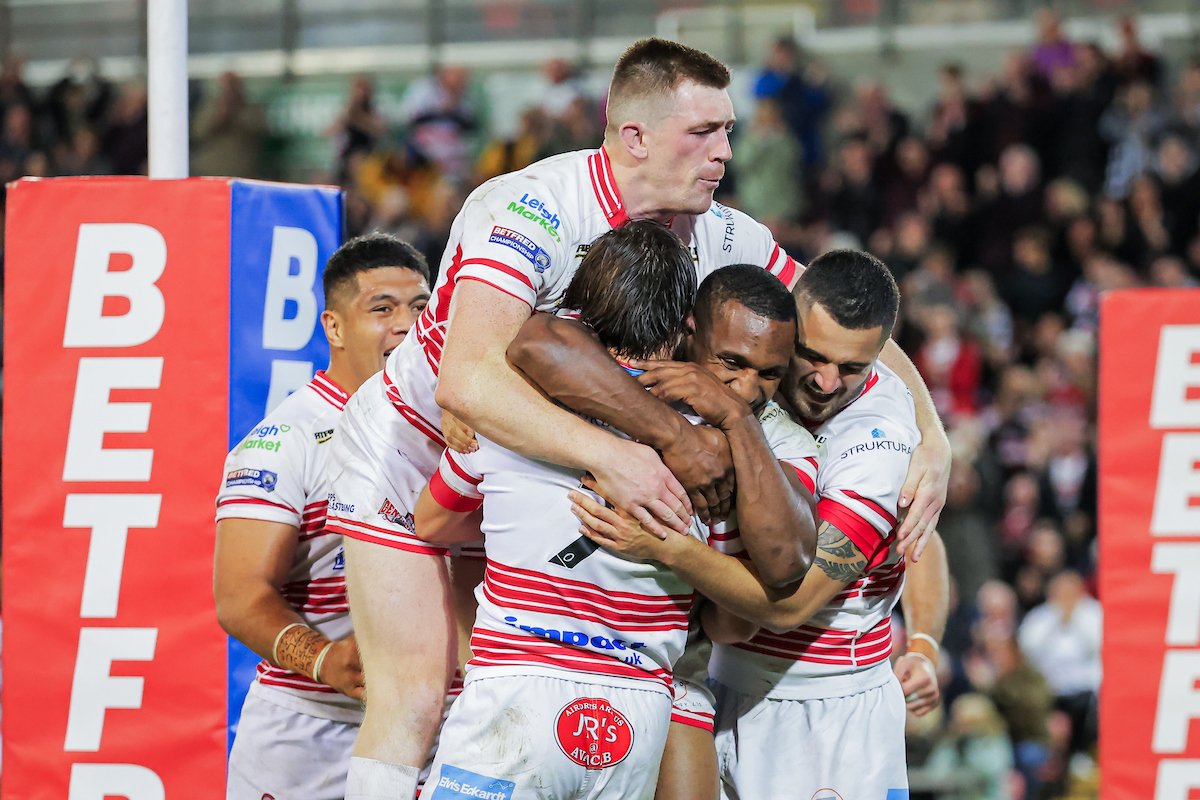 It’s a story that you don’t get to see too often!