The teams are in for today’s one and only pre-season friendly as the Championship new boys Keighley Cougars head to Newcastle Thunder.

Two teams who will have designs on the play-offs in 2023, it should be an interesting occasion especially with a number of high profile debuts.

Former Hull FC and Hull KR back Ben Crooks starts at centre for Keighley Cougars after leaving Super League behind.

Former Man of Steel and Leeds Rhinos star Luke Gale will have to wait for his debut to be against former club Castleford Tigers in Jake Webster’s testimonial.

Hull KR youngster Jack Potter starts on the bench on debut as he begins a loan spell at the club.

It is the only friendly today and tomorrow at Belle Vue Wakefield Trinity take on Halifax Panthers in former Hull FC man Reece Lyne’s testimonial.

Wakefield have been tipped by many to go down in 2023 but have made some underrated signings such as Morgan Smith from Featherstone Rovers, Samisoni Langi from Catalans Dragons and two NRL signings in Renouf Atoni and Kevin Proctor.

They beat Leeds Rhinos on Boxing Day and have an exciting new coach in the shape of Mark Applegarth.

It will be interesting to get a look at this Wakefield team again as the new season draws closer and whether they can shock a few in 2023.

Likewise, Halifax Panthers are gunning for a place in the top two of the Championship in 2023 after consecutive third place finishes.

It will be interesting to see them tested against Super League opposition especially with new signings like Will Maher of Hull KR and World Cup star Jake Maizen at the club.

Equally, it will be interesting to see Bradford Bulls for the first time in 2023.

They have made some major signings such as Leeds duo Jack Walker and Bodene Thompson as well as Michael Lawrence from Huddersfield Giants. 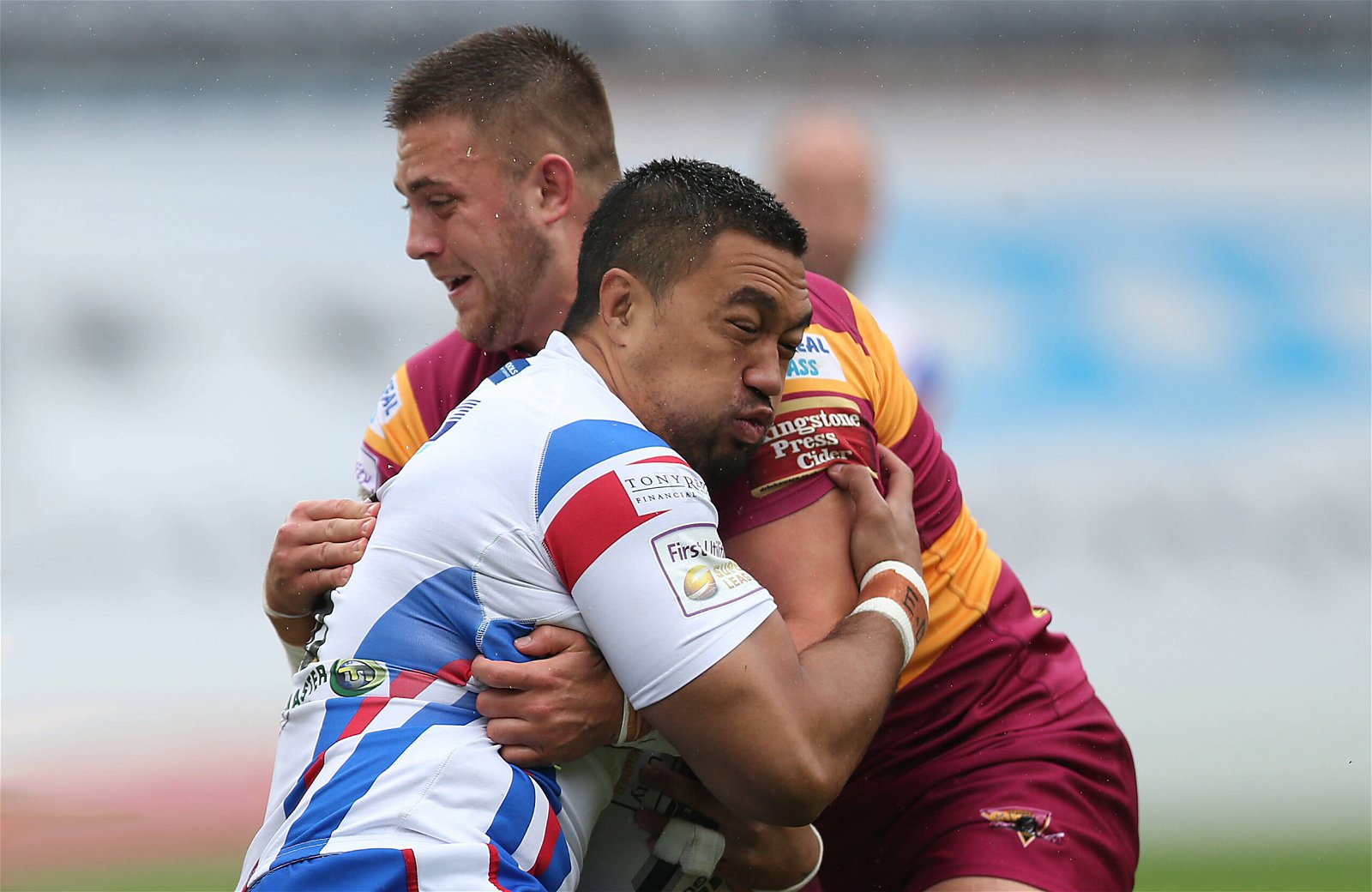 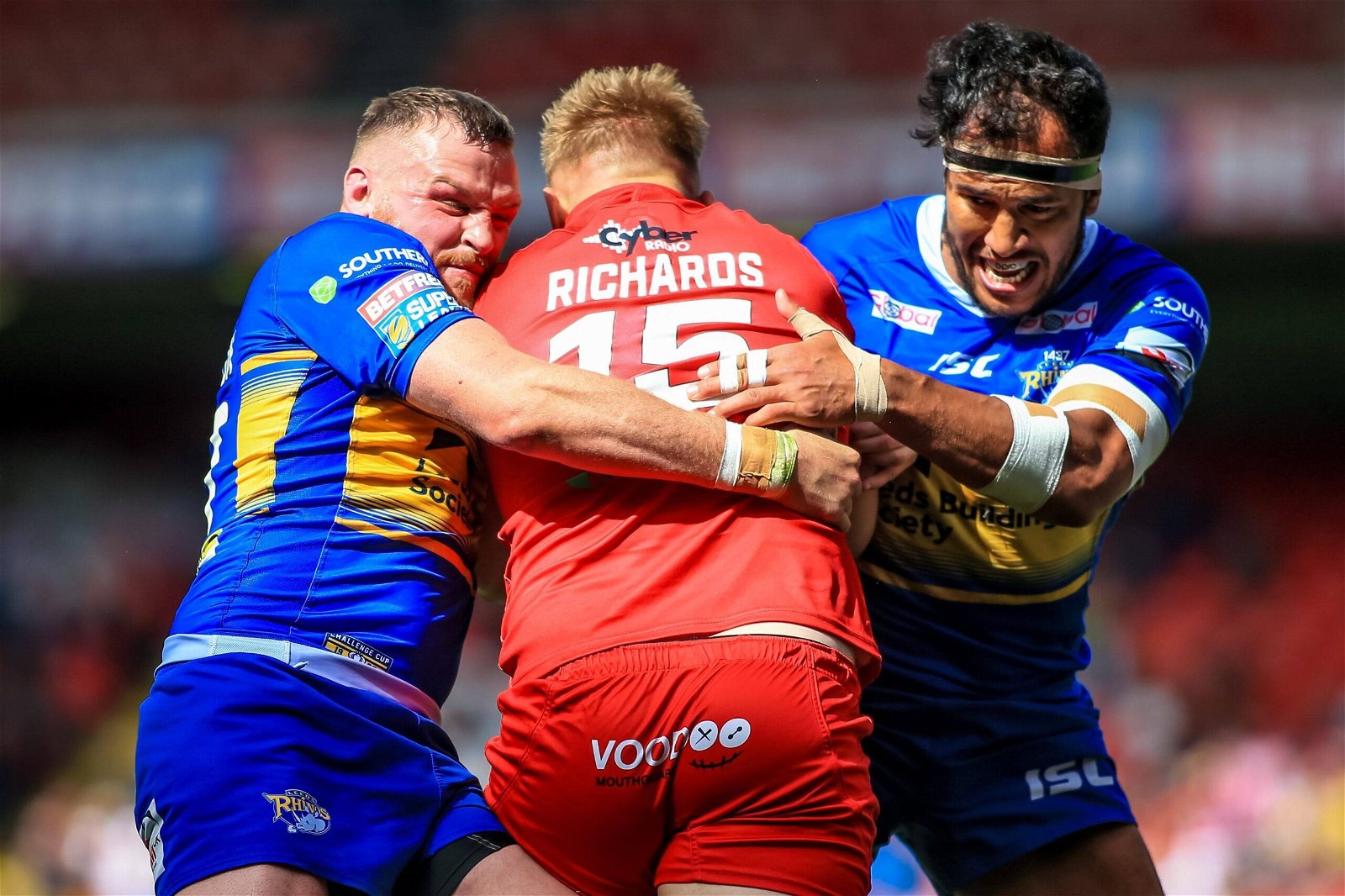 They take on Dewsbury Rams this weekend, who will want promotion to the Championship in 2023, so it will be an interesting first look at Mark Dunning’s Super League hopefuls.