Peter Brown was originally from Dodd Avenue and the forceful second-rower came through the ranks at Knowsley Road. He made his first team debut when he came off the bench against Dewsbury at Crown Flatt on 15th September 1974 in a 21-7 success. 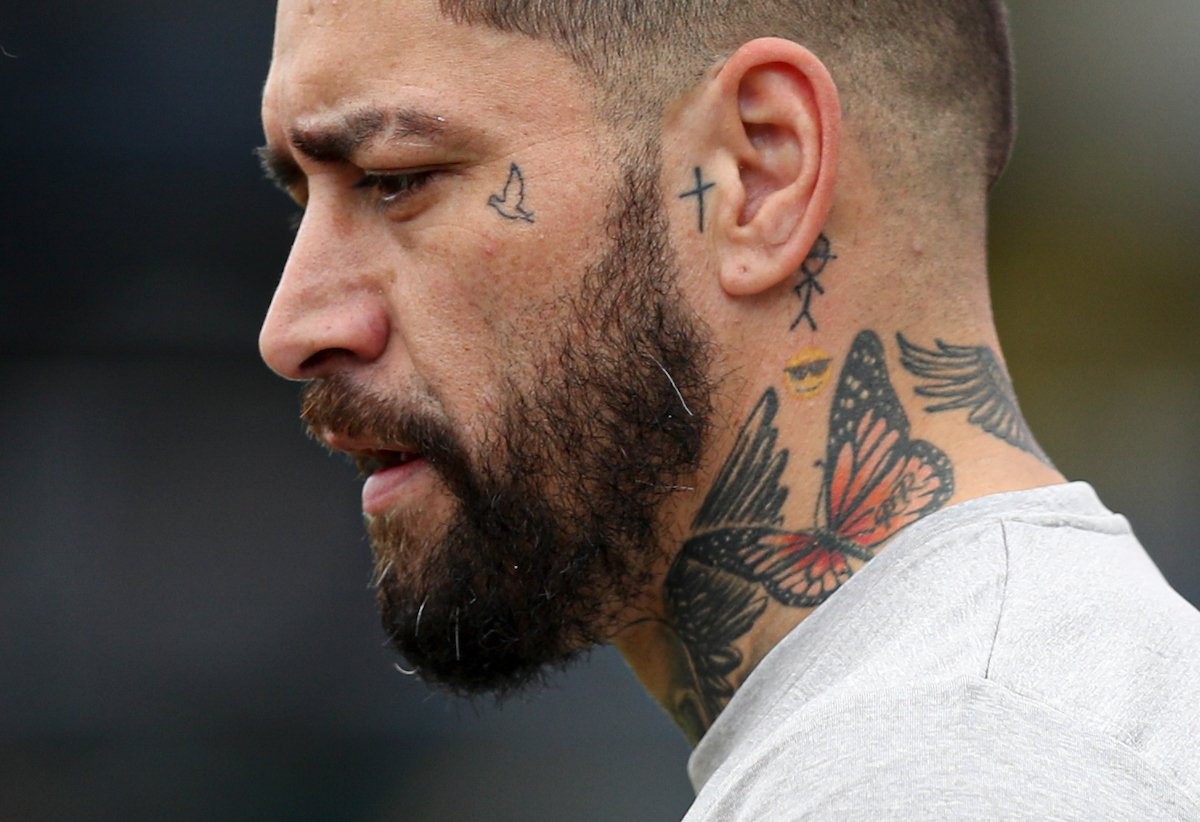 Peter had to wait two years for his full debut – a first round Lancashire Cup clash against Wigan at Central Park on 21st August 1976. The Riversiders won 37-5, but the somewhat weakened visitors gave it their all and it is interesting to recall the starting pack members that afternoon: Neil Courtney, Tommy Cunningham, Keiron Pickavance, Peter Brown, Mike Hope and Harry Pinner.

Peter’s last appearance was at Naughton Park, Widnes on 6th January 1977 when Saints lost 8-13 in front of over 8,000 fans. He was also a non-playing substitute three days later at Knowsley Road when Oldham were put to the sword 17-7.

In all, he played 5 times for the seniors, including 3 as substitute. According to former team-mate Ray Howard: “He was a big strong lad and we played in the B team as well as the A team together. He was a good player and a good mate and certainly had potential. The coaches at Knowsley Road, Eric Ashton and Billy Boycott certainly thought so. He played in a brilliant A team that went through one season unbeaten and it is a pity that he never fully realised his potential at top level.” 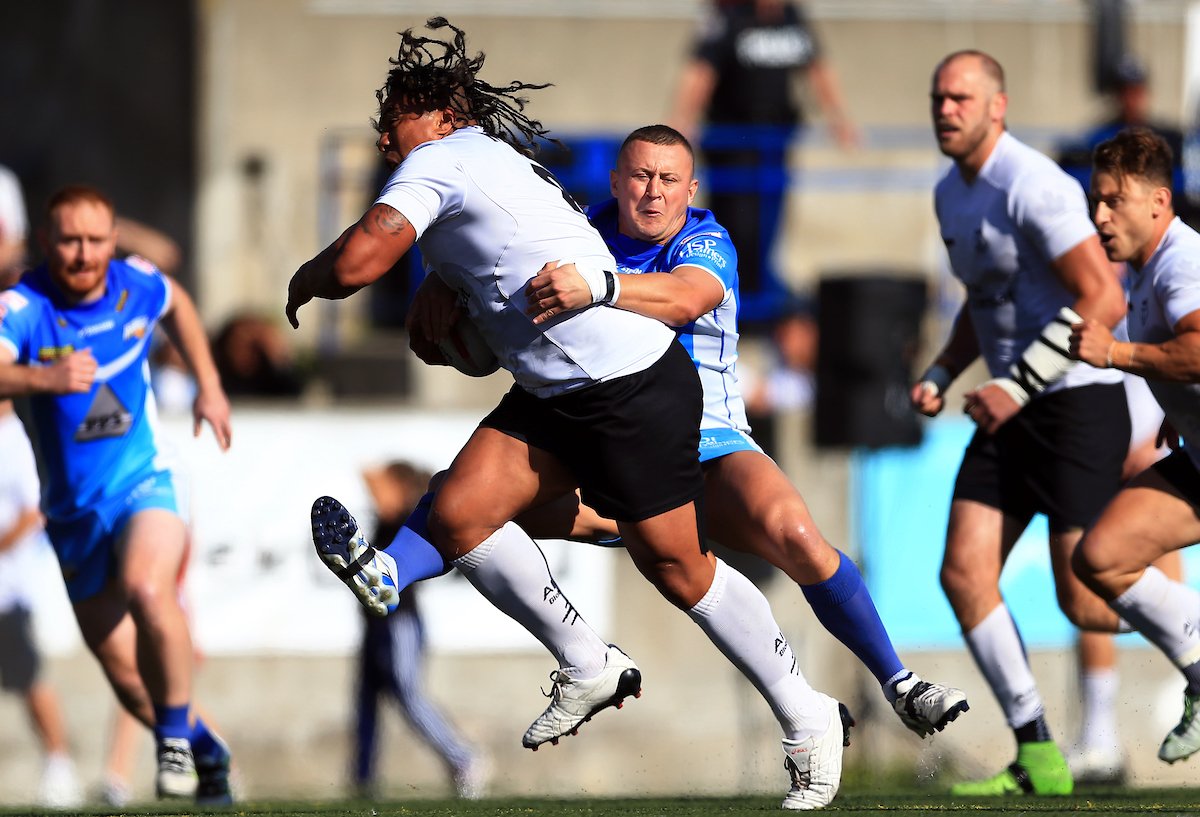 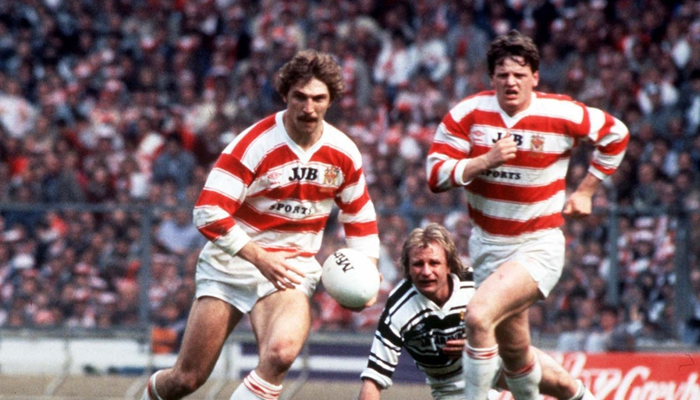 It is believed that Peter never went anywhere else after leaving Saints and he will be remembered particularly as a member of an A team that was as good as any in the club’s history at the time.