Former Salford Red Devils and New Zealand Warriors star looks in good shape as he keeps himself busy ahead of his sentencing this month.

He has, however, been documenting his fitness regime on Instagram as he attempts to keep up his physique that once saw him as the most devastating winger in the NRL. 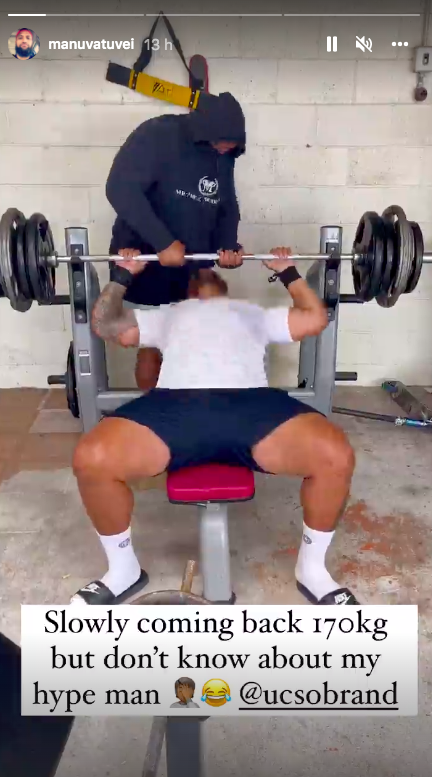 Vatuvei was charged with both possessing the drug for supply as well as importing it, though he previously denied the charges.

The Warriors icon was charged in December 2019 with possessing methamphetamine for supply and importing the Class A drug.

Vatuvei appeared at Manukau District Court in October where he admitted a representative charge of importing methamphetamine.

Judge Jonathan Moses convicted the former explosive winger of the charges and granted his application for bail on a curfew, until sentencing this month alongside his brother.

Vatuvei retired from professional rugby league due to injury in 2017, after a career spanning more than 13 years.

The powerful winger played eight games for Salford in Super League over a period of two seasons.