Josh Reynolds could be set for a stunning move after being linked with a transfer to his former club.

The former Hull FC playmaker left the Black and Whites recently after agreeing to depart mutually 18 months into his two-year deal, but it was up in the air where his next destination would be.

However, it had been reported last month that Reynolds would be set for a stunning deal with old club Canterbury Bulldogs.

“As I said, Josh Reynolds sent me a text message some months ago to say that he was going to retire from the game in England and that he was coming back to Sydney and he’d like to do something for the Bulldogs club in community or commercial, and he’s kept in touch with the club. Obviously he’s a great old Bulldog,” Gould told the Wide World of Sports.

“Then I got another text that he was coming home soon. I said, ‘I’ll see you when you get home’.

“He’d like to do something with the young blokes and provide a bit of mentorship and leadership around the club.”

Gould believes that Reynolds has what it takes to return, but that it won’t be his call.

“I think commercially and junior league-wise there is something that he can do for the Bulldogs, and he’s been talking to the commercial team about that for some time. So I think there could be a dual sort of role,” Gould said of a possible reunion.

“But what he wants to do is at least this summer train with the players and see how he feels.

“It’s (been) a long time since he’s played NRL football and the game has certainly changed over the last four or five seasons and I want to be protective of him. 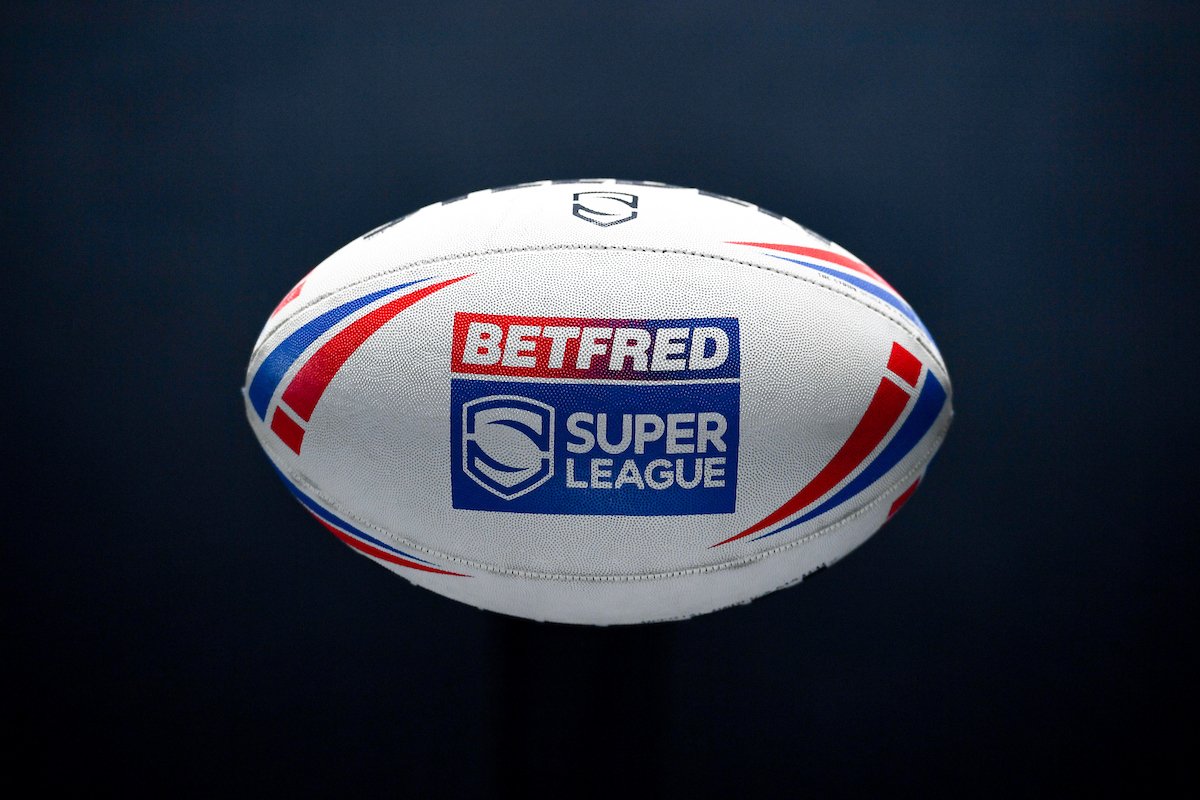 “I never shut the door on anyone, but that will be the coach’s call down the track.”

Now, though, incoming boss Cameron Ciraldo has given the green light for the 33-year-old to return on a three-month train and trial contract worth $1,000 per-week.

The three-month deal to train with the Bulldogs from November 1 is for Reynolds to prove his worth in the hope of making it into Canterbury’s 30-man squad.