No matter what the former Bradford Bulls and South Sydney Rabbitohs star does, he succeeds at.

Throughout his rugby league career that rang true with few sportsmen ever able to live up to his passion, determination, work ethic and natural skill.

So, when he took on the coaching role of the Orara Valley Axemen in a local rugby league competition – or Group 2 – it was perhaps always likely that Burgess would be able to inspire his players to greatness.

And, that is exactly what has happened with the Axemen winning Group 2’s minor premiership with a victory over the Seahorses 24-10 in a top-of-the-table crunch match over the weekend.

“I’m proud, really proud of the team,” Burgess told NBN News. “We had a goal at the start of the year to finish top and that’s the first goal ticked off.

“I needed a break, there’s so many people busted so I’m really happy we get the week off.

“They have worked their a*ses off and a deserve a break.”

The Axemen will then host a major semi-final at home in a fortnight’s time as they look to secure the Group 2 Grand Final.

Following this season, Burgess will return in a role at his former club Souths, with the former England international set to take up a coaching role.

It will be music to many peoples’ ears at Souths, not least owner Russell Crowe who has been close friends with Burgess ever since he hit Australian shores all those years ago.

And, Burgess has revealed how retiring early made him into the coach he is today. 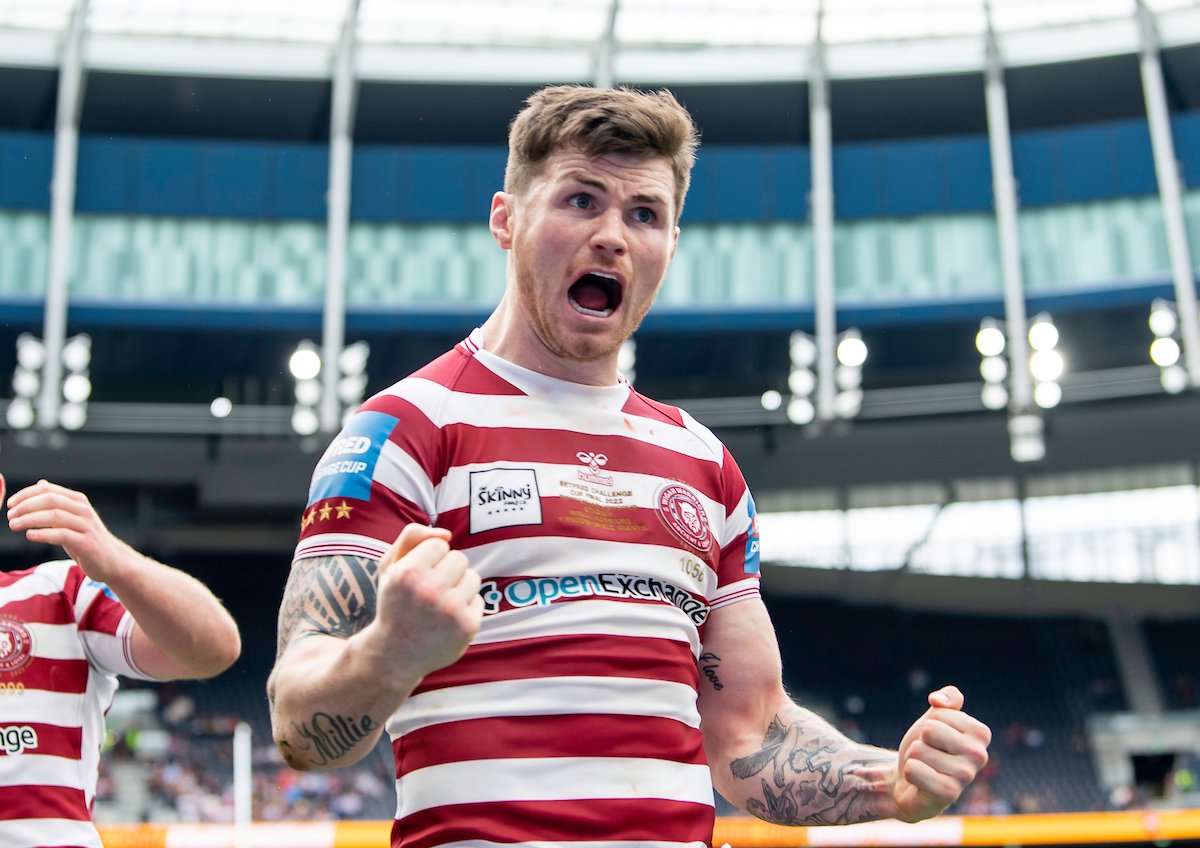 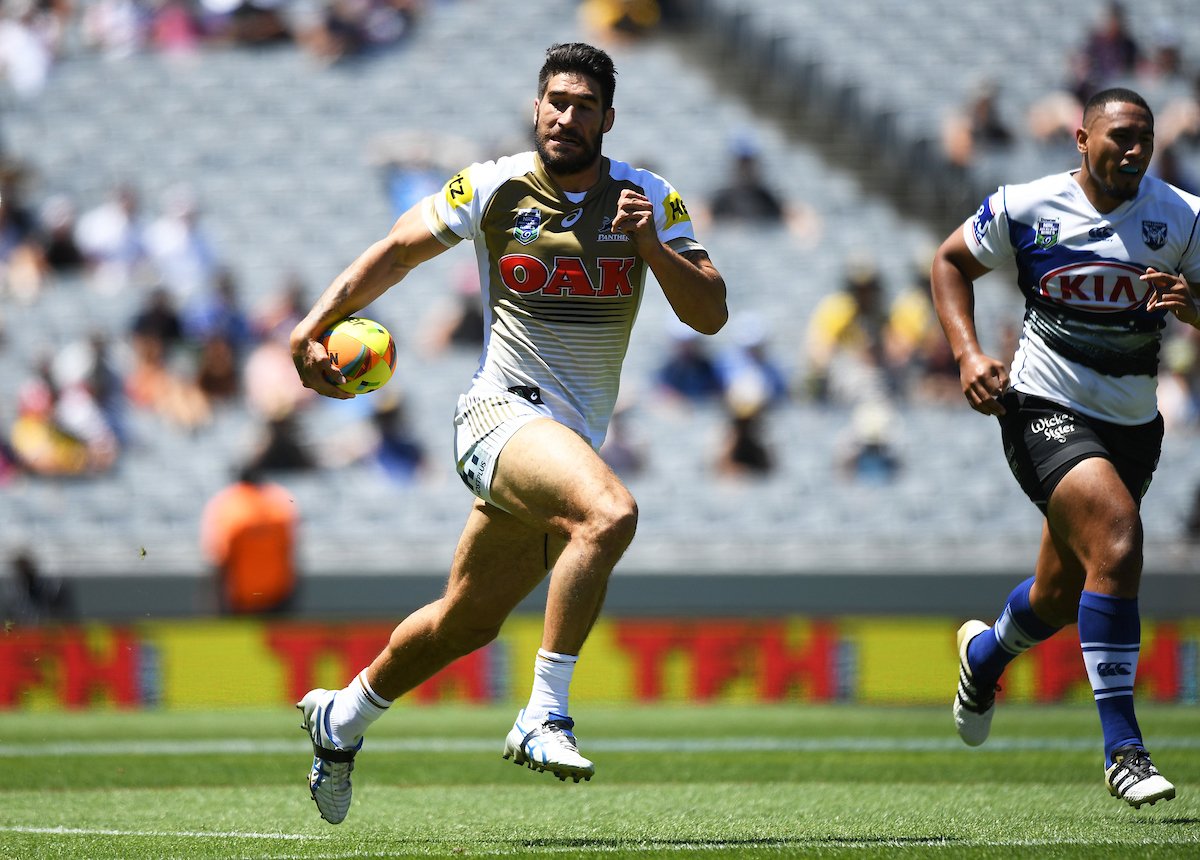 “I am sometimes more intense than Wayne, less intense than Maguire. There’s all different sides of me. I am going to be myself,” the 32-year-old told the Daily Telegraphi.

“I am going to be exactly who I am. I retired a bit sooner than I had imagined so I had not really thought that far ahead.”