The Rugby League World Cup has come to an end.

One of the most talked about things during the tournament was attendances.

Many were unhappy with the attendances seen especially in the group stages with New Zealand’s clash with Lebanon in the opening round at Warrington Wolves’ Halliwell Jones Stadium attracting what Chief Executive Jon Dutton described as a “disappointing” crowd.

All in all the group stage had an average of 6,000 per game outside of England games which had an accumulative attendance of over 80,000.

Ultimately, over half a million people bought tickets for the tournament with the tournament also setting a new record for best quarter-final attendance at Wigan Warriors’ DW Stadium as England met Papua New Guinea.

Meanwhile, the attendance recorded for the final is the third highest in the tournament’s history with the 2013 decider taking top spot.

Here’s every attendance from the men’s Rugby League World Cup: 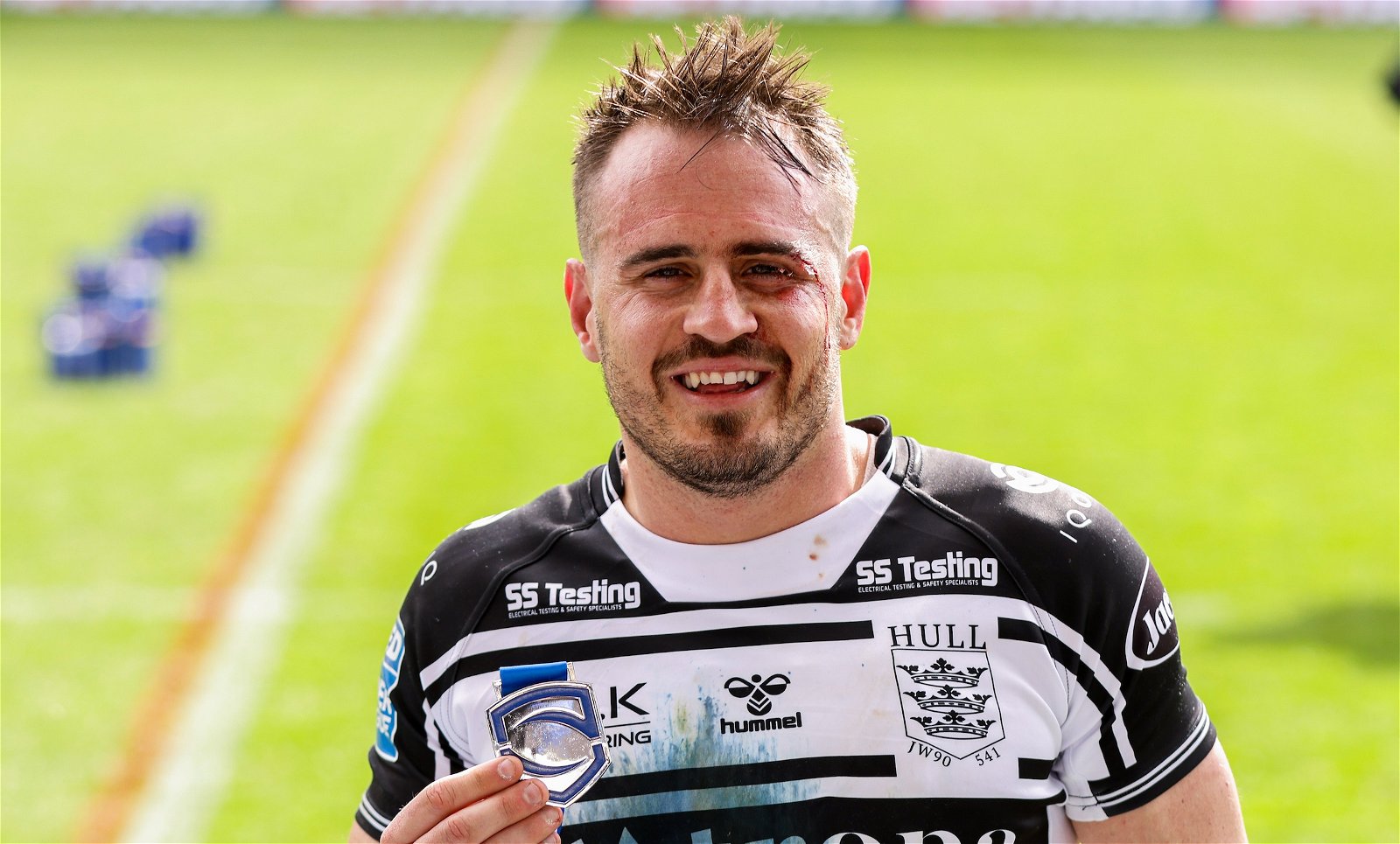