When young English players make the leap over to Australia despite limited Super League experience, many doubt whether or not they’ll have what it takes to make it down under.

The general consensus is that they should’ve stayed at home, learnt their trade in England and made the leap to Australia later in their career when they’re more established.

Dominic Young has somewhat bucked this trend since leaving Huddersfield having made just a couple of appearances for the Giants to take on a new challenge at Newcastle Knights on a three-year deal and went on to make his NRL debut in Round Three last season against the Wests Tigers.

He made quite the impression scoring four tries in just six games proving to be a potent outside back for the Knights.

Unsurprisingly, he’s created quite the hype down under as the tallest player in the competition at 6’7 and the third fastest recording a top speed of 37.4 km/h and has subsequently been signed on by one of the biggest NRL agencies.

Crown Sports Management represent the likes of Josh Addo-Carr and Jason Saab and have now announced the signing of Young on their official Instagram page this morning. 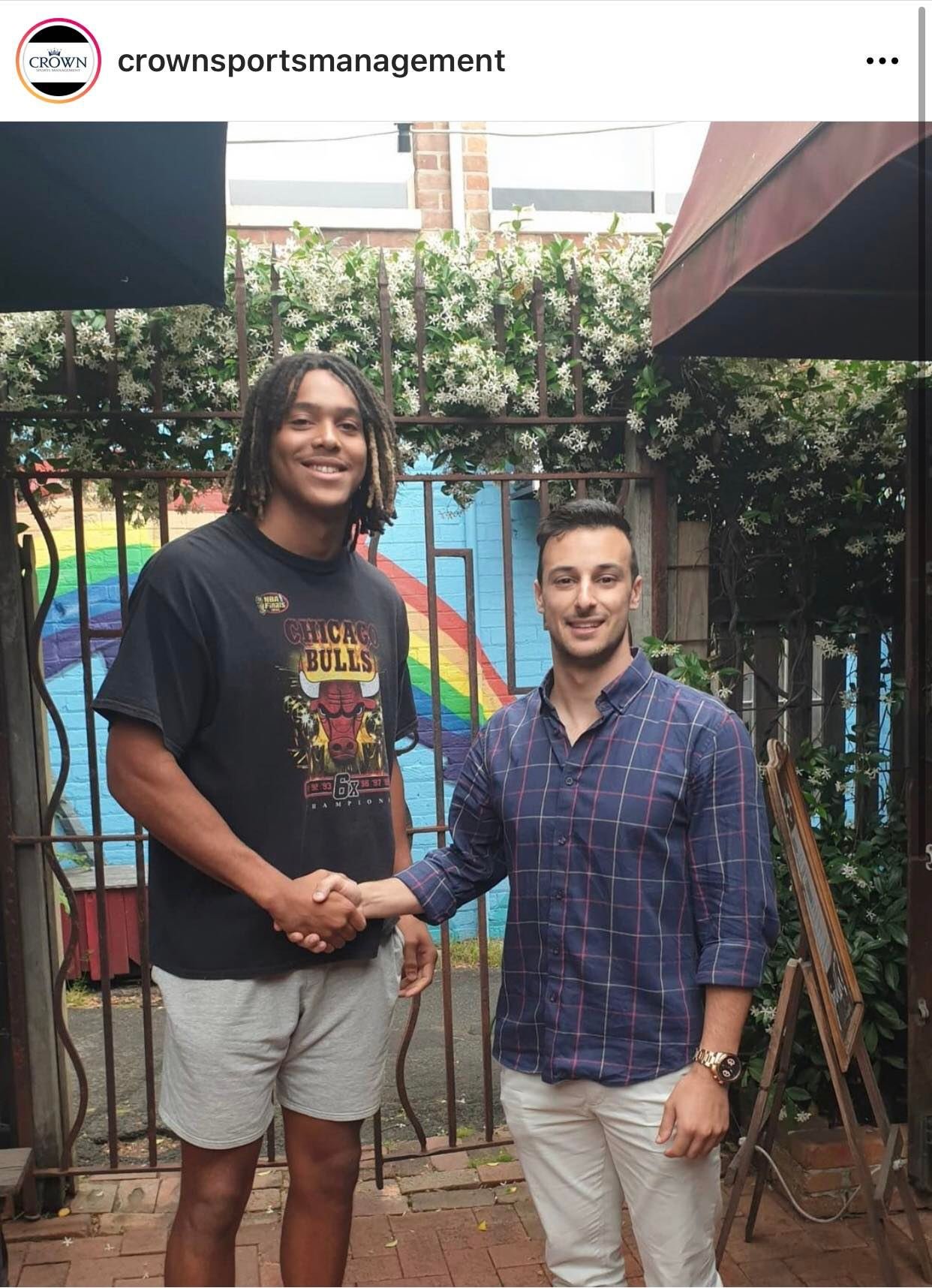 They cited his height, speed and try scoring ability as the reasons they signed him on, as well as discussing their excitement at representing the young man.

“Dominic managed to hit the ground running with four tries in his first six games last season after arriving from the UK last December.