Earlier in the year, it had been discussed that the flying Newcastle Knights winger would choose Jamaica over England in a bid to play alongside his brother.

However, he revealed after the Round 25 loss to the Cronulla Sharks on Sunday afternoon that he wants to play for England, and has had discussions with coach Shaun Wane.

“I want to play for England,” Young told zerotackle.

“I’ve had a few positive talks with [coach] Shaun Wane. That’s the direction I want to go in and I’m hopeful I’ll end up.”

Young admitted the lure of playing alongside his brother was strong, but believes his love for England made his mind up.

“That’s why it was such a hard decision,” Young continued.

“To play with my brother is something I’ve not done before. It is really hard to turn the Jamaica opportunity down … but I just felt like, at the end of the day, I was born in England, I am English.

“The opportunity to potentially win a World Cup, especially in front of friends and family, is pretty special.”

Young himself has stood out in what has been a dismal season for the Knights as a whole under Adam O’Brien with Newcastle sitting way outside the top eight.

This superb form has since led to claims that other clubs have registered their interest in signing Young, including Manly Sea Eagles and the South Sydney Rabbitohs – the former which he was speculated to be involved in a swap deal.

His agent, however, rubbished such claims, with Serious About Rugby League understanding that there are clubs interested, but that no swap deal has been talked about. 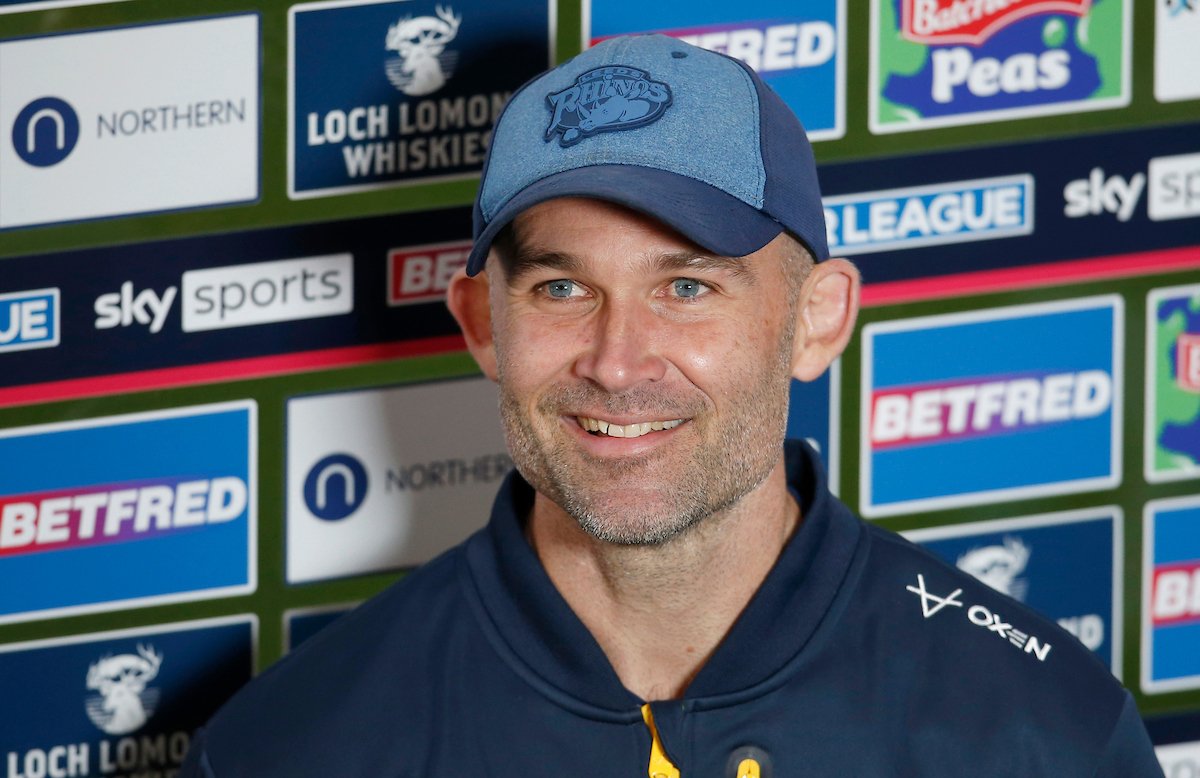 With a stellar World Cup performance on home soil, however, it’s likely that Young will attract even more suitors.