It’s not everyday a player gets the opportunity to play for their nation, but James Graham has been lucky enough to represent his country on 53 occasions.

That huge feat has granted him a unique award that he has finally received.

The Golden Cap is awarded for playing 50 international games and ‘Jammer’ is one of only eight players in history to receive the prestigious award, the last being former England teammate Adrian Morley.

As we all know, the rugby league family is the best in the world at helping and rewarding their own and this week is no different.

In an emotional event, the St Helens and England legend, donated his ‘Golden Cap’ to amateur side Thatto Heath Crusaders as a mark of respect and gratitude to the club.

Graham’s presentation was held at the Thatto Heath club, where he played for St Helens Crusaders as he started his journey to stardom.

Speaking at the presentation at Close Street in Thatto Heath, an emotional Graham said: “Places like this give people a chance and our game is built on clubs like this and it is important to recognise that.

“This cap is the most unique thing I have ever been awarded and it is important to give it back.

“I was just a kid from Maghull who got given an opportunity to come here and play. 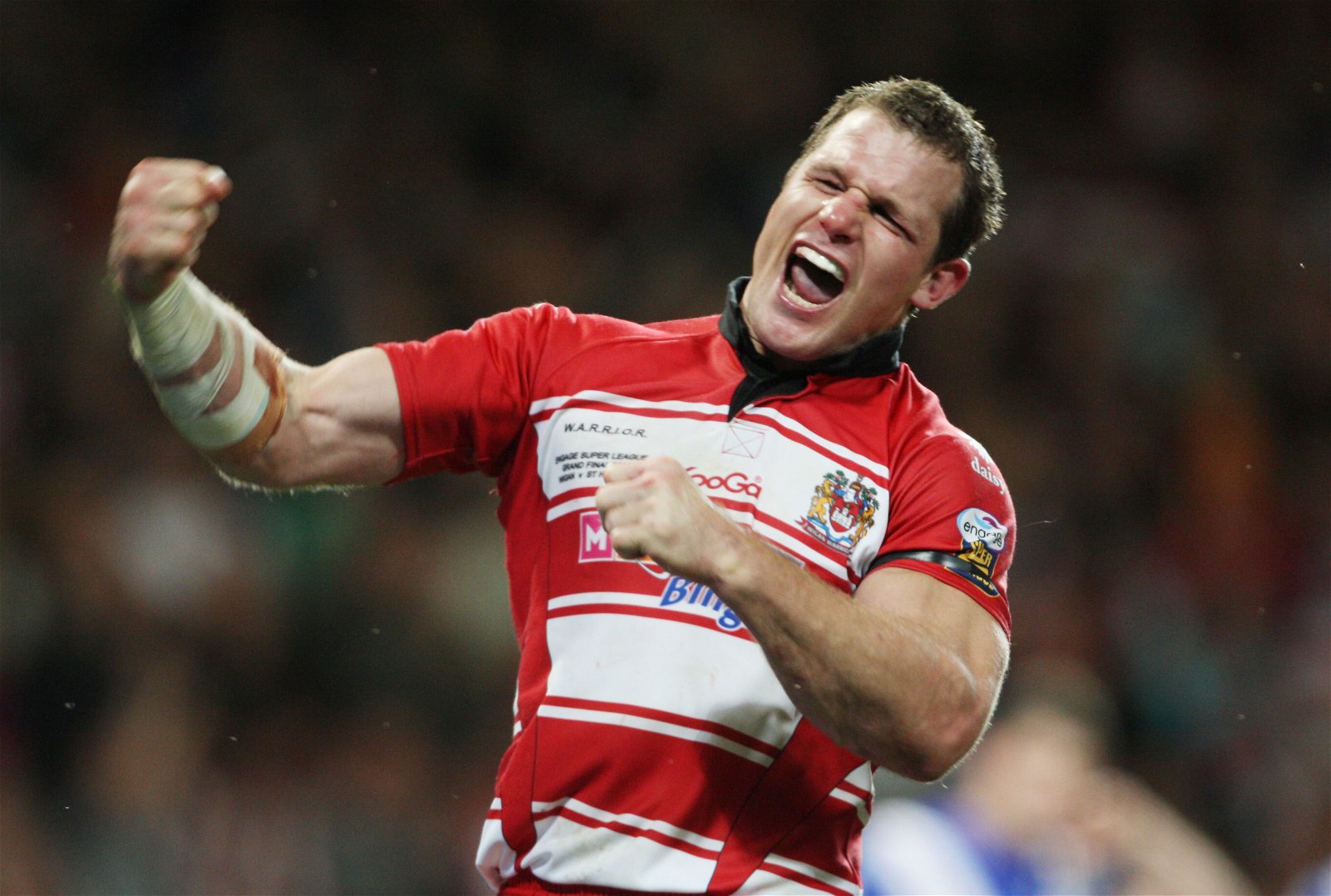 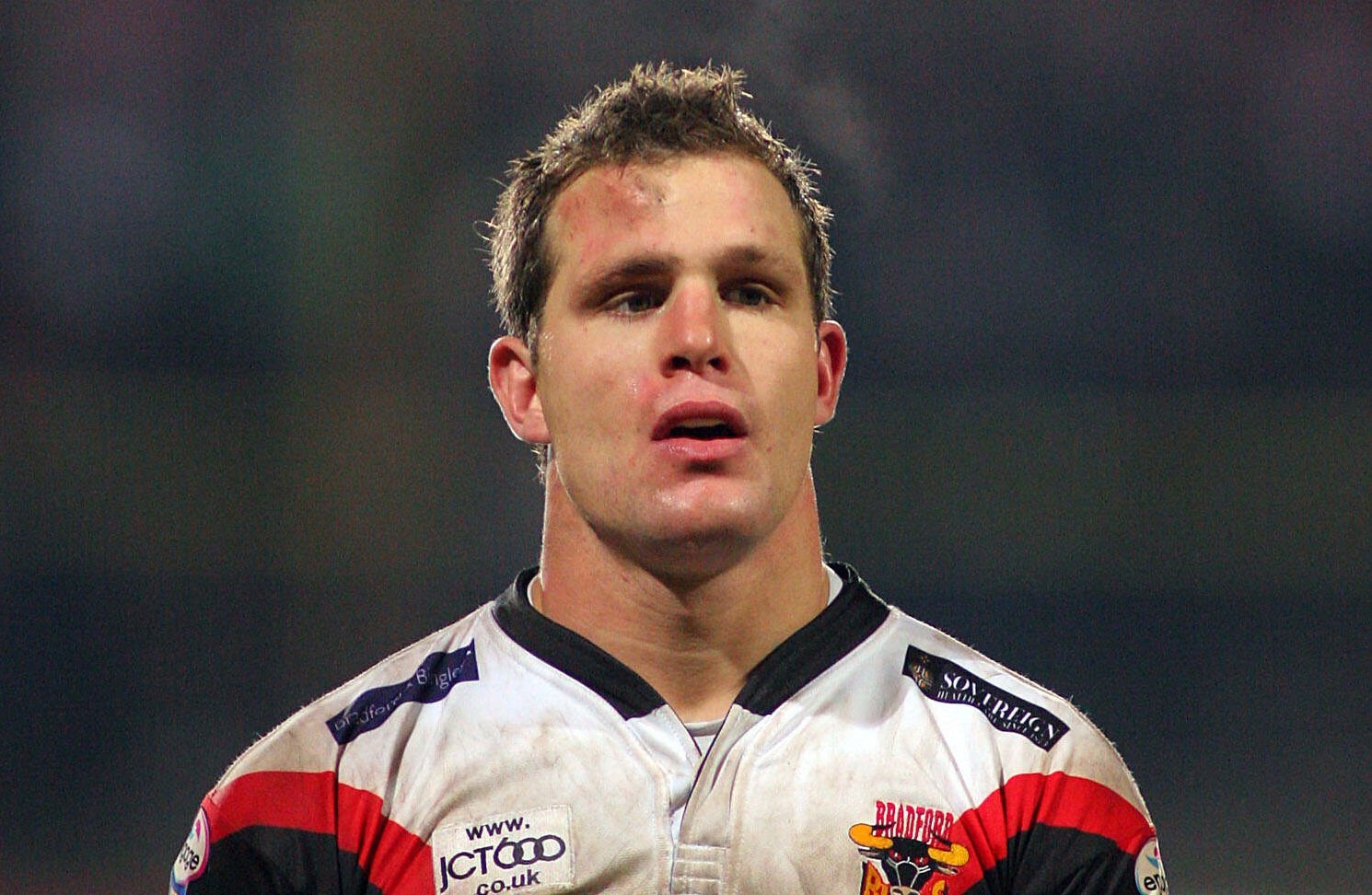 “I went on to play for St Helens and 53 games for my country and in the NRL, but if it wasn’t for this I don’t know where I would have been. It gave me everything.”

James Graham is the 4th to play over 50 games for his country, gaining his Golden Cap. He has donated it to his junior club. Fighting his emotions, James hopes that seeing his cap will inspire others to take up the sport and be the best they can like he did @ThattoRugby pic.twitter.com/iKR1bAri1e