There’s a lot of debate surrounding the Wests Tigers at this moment in time.

The Tigers have made headlines today by reportedly agreeing a $250,000 fee for Wigan Warriors star John Bateman.

He is one of two transfer targets coach Tim Sheens has gone all in alongside halfback Mitchell Moses who Sheens wants to sign for 2024.

This has only compounded the uncertainty around the Tigers three current halves all of whom are entering the final years of their deals with Luke Brooks, Jackson Hastings and Adam Doueihi’s futures unsure.

Fox League reported yesterday that it was unlikely that both Hastings and Brooks would remain at the Tigers and a recent development may have settled the former Wigan Warriors star Jackson Hastings’ future.

This is because notorious journalist down under The Mole has reported that Newcastle Knights are set to offload two forwards in David Klemmer and Origin star and Australian international Tyson Frizell.

Their departure would open the cap space they need and raise the funds required to finally end their pursuit of Brooks and sign him immediately rather than waiting till 2024.

This would see Hastings certainly stay at Wests for the 2023 season though his future beyond that would remain unclear especially if Moses was to make the move to Wests in 2024.

Fox League suggested that Hastings best bet to become a settled seven in the NRL lay outside Wests and that may well still be the case but for now he is looking like he will stay at Wests if Brooks does indeed make the move to Newcastle after the departure of Klemmer and Frizell. 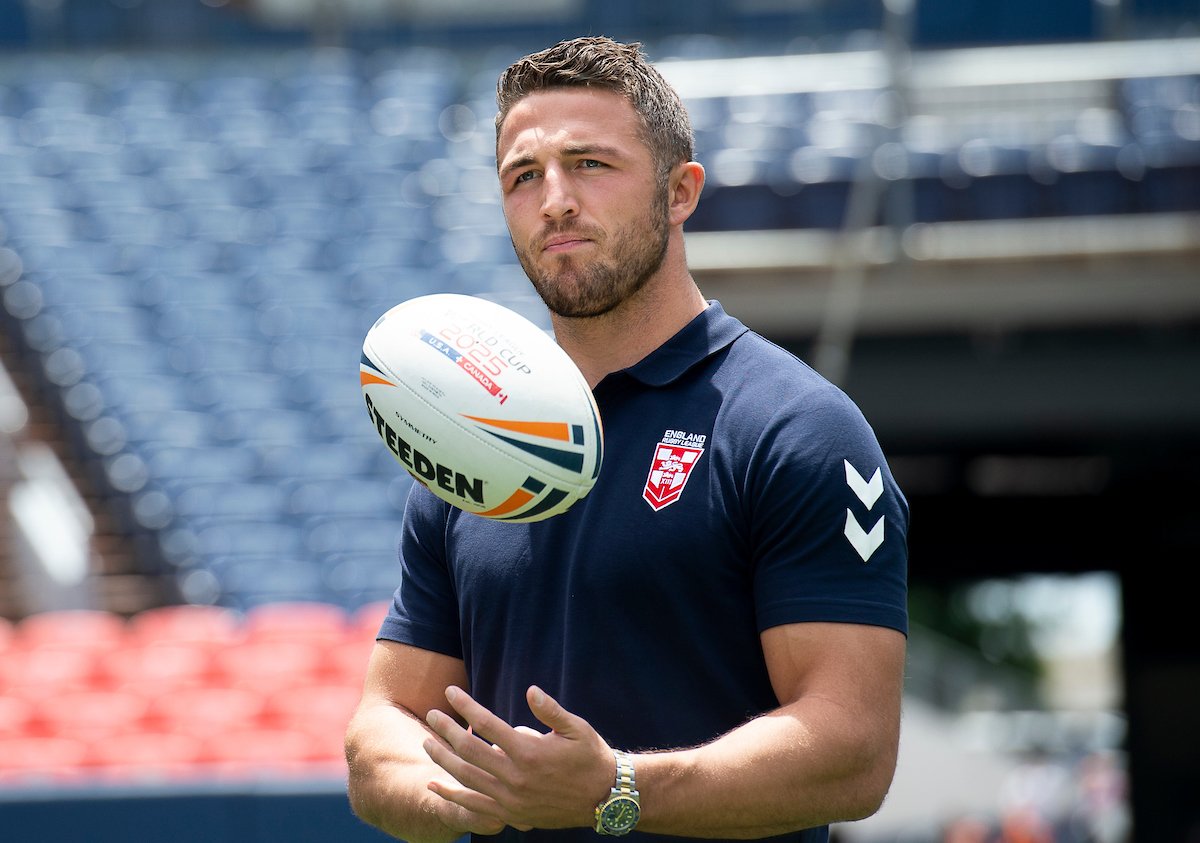