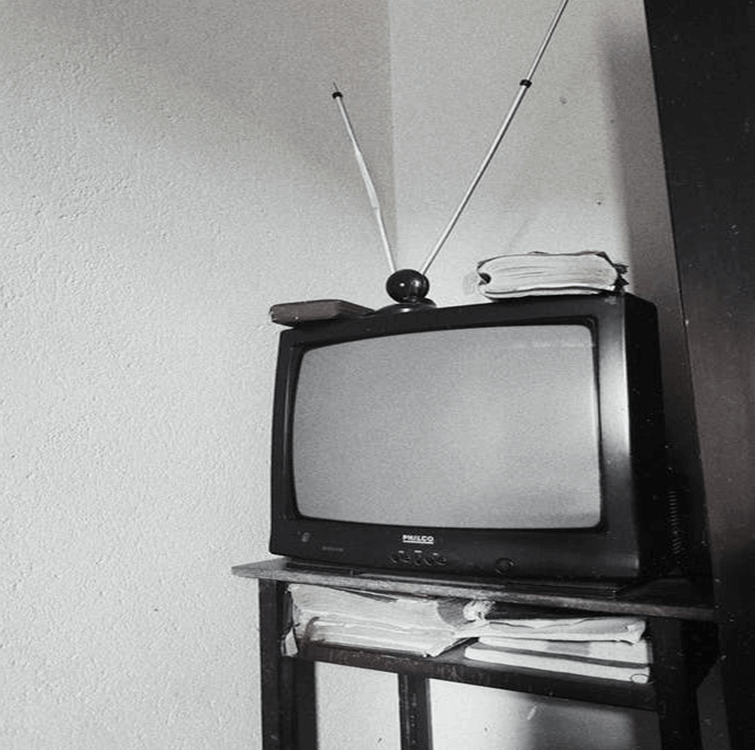 Since that day, betting on the sport has soared in popularity. This article will outline the most popular and effective bets that you can place on a rugby league game. Rugby betting can be a rather profitable endeavour, especially if punters know the different options available to them and have a decent knowledge of the game.

Here is a run-through of the various rugby league betting possibilities.

The money line bet, or match odds bet, is one of the most popular wagers to make in competitive sports betting.

It is the least complicated form of bet. It is a wager simply on who will win the match.

In Rugby League it is applied to a straight choice of who someone thinks will win. A customer will have a look at the odds provided by the bookmaker and then make their choice.

The favourites will have shorter odds making a win more likely but less profitable. The least likely of the teams to win, known as the underdogs, will have longer odds.

While the underdogs provide a riskier bet, it would also make for a bigger win. If you make a good judgement on an underdog, you could be in for a decent pay-out.

Sometimes a betting organisation will put a handicap on the odds on a team to win. This usually happens if there is a clear favourite in the matchup.

NARL still struggling to get off the ground in North America

So-called handicap betting, or betting the spread, is a popular feature of many competitive sports, including Rugby league betting.

It essentially works on the basis of bookmakers levelling up the playing field, so that bets on the favourites have to go further for a win.

For example, when favourites play an underdog, they might need to win by a clear 10 points, rather than just the standard victory.

This hypothetical advantage gives the underdog a head start, making the matchup more exciting for bet makers. There will now be more uncertainty about whether the favourites can make the required total.

Even if the result looks in doubt, the application of handicap odds creates more interest.

The term ‘Outright bets’ is interchangeable with the term ‘futures’ bets. These kinds of wagers are bets on what will happen over the course of a tournament or a season, rather than just one match.

In the case of Rugby League betting, they make an attractive proposition for punters and fans as they can hold a player’s interest for longer. The odds for these kinds of bets will be at their best well before the commencement of a tournament.

This is why outright bets are often put on by fans of a particular team as a loyalty bet. They can also offer huge odds for correct predictions of the eventual winners of the league. Outright bets can also be placed during the season. However, the odds will shorten as both bookmakers and punters will now have a formbook to consult.

Totals are another popular bet that can be made in Rugby League. Totals are not based on the result of the match, but rather the number of points that are scored during the game.

Also known as the over/under, totals betting focuses on the total points scored in any given game.

The bookmaker will post a totals ‘line’ which is the number of points they think will be scored. Bettors then must decide whether the eventual points total will be over, or under than line.

For example, if Leeds were playing St Helens, the bet makers might set the totals ‘line’ as 40.5, therefore the person placing the bet it does not matter who wins or loses. They simply have to judge if the total score will be over or under the line.

Let’s say Leeds went on to win 26 – 18. This would be clearly over the line as the total would be recorded as 44. Anyone betting on an ‘over’ could then claim their win.

Proposition bets, or prop bets, offer the punter the chance to bet on specifics that take place during gameplay.

Almost any element of the game could be broken down into possibilities for prop bets.

Betting on what player will be the first to score a try is a popular one. Man of the match or top scoring player are other possibilities.

Bets can be made during the match action itself via live betting. Punters have to watch the game extra closely and make bets on the result or the over/under of the points spread.

The constantly changing odds reflect the flow of the game and will change what is needed to win the bet. The action of the match will have a dramatic effect on the odds.

A favourite could become an underdog with a striking new play transforming their chances. This helps to create an exciting way to place a wager while watching the match.

Rugby League is a great team sport to place a wager on. The game offers an endless supply of eventualities, with versatile bookmakers making full use of all of its idiosyncrasies and details.

Punters can conveniently make a diverse number of bets to add another dimension to their match watching enjoyment.