It’s been a funny old week for Castleford fans with the news that Daryl Powell will be joining Warrington in 2022, but the head coach is determined to achieve something “special” before he leaves the Jungle.

“Right from the start I’ll say all I want to focus on is I’m the Castleford Tigers head coach – I’ve got this badge for this season so we will focus on that,” Powell stated.

“We’ve got the Challenge Cup and the cup is close to our hearts – we’ve got an important game against Hull KR tomorrow.

“There’s a real focus about the group and we’ve started the season well. Super league is put behind us now and we’re aiming to get the job done tomorrow.”

Though the Tigers went on a Wembley run in 2014 in Powell’s first full year, they haven’t progressed past the quarter-finals since then, but the 55-year-old is determined to put that right.

“In 2014 we did an outstanding job, but we’ve had tough draws and there’s been periods where we haven’t done ourselves justice.

“That’s behind us and it’s about what we’ve got in front of us and we’ve got a great opportunity to do something special in the Challenge Cup this year.

“We’re in a good place, nothing historically can help us or hinder us, it’s how we go about our job. Everything I’ve seen in practice has been really positive.

“Every single year I’ve been in this job and any job, I’ve wanted to win the competition – that’s part of my psyche.

“You don’t always do that, but the focus and intensity is always there and I’ve always wanted to do special things, but it would be immense for us all if we could win something this year.”

With the news that only Paul McShane and Niall Evalds have been included in Shaun Wane’s 35-man England squad, Powell believes that two more Tigers should be there or thereabouts if they continue playing as they have done so far in 2021.

“Wattsy’s just coming back from injury, but he’s not at his best which will come later in the season.

“Jake Trueman has started great, but Shaun Wane said during the week that we’re two games in and he doesn’t want to change his squad, so it’s up to the players.

“Olly Holmes has started the season fantastically well and I think they are the two who will be knocking on the door if they continue to play well.” 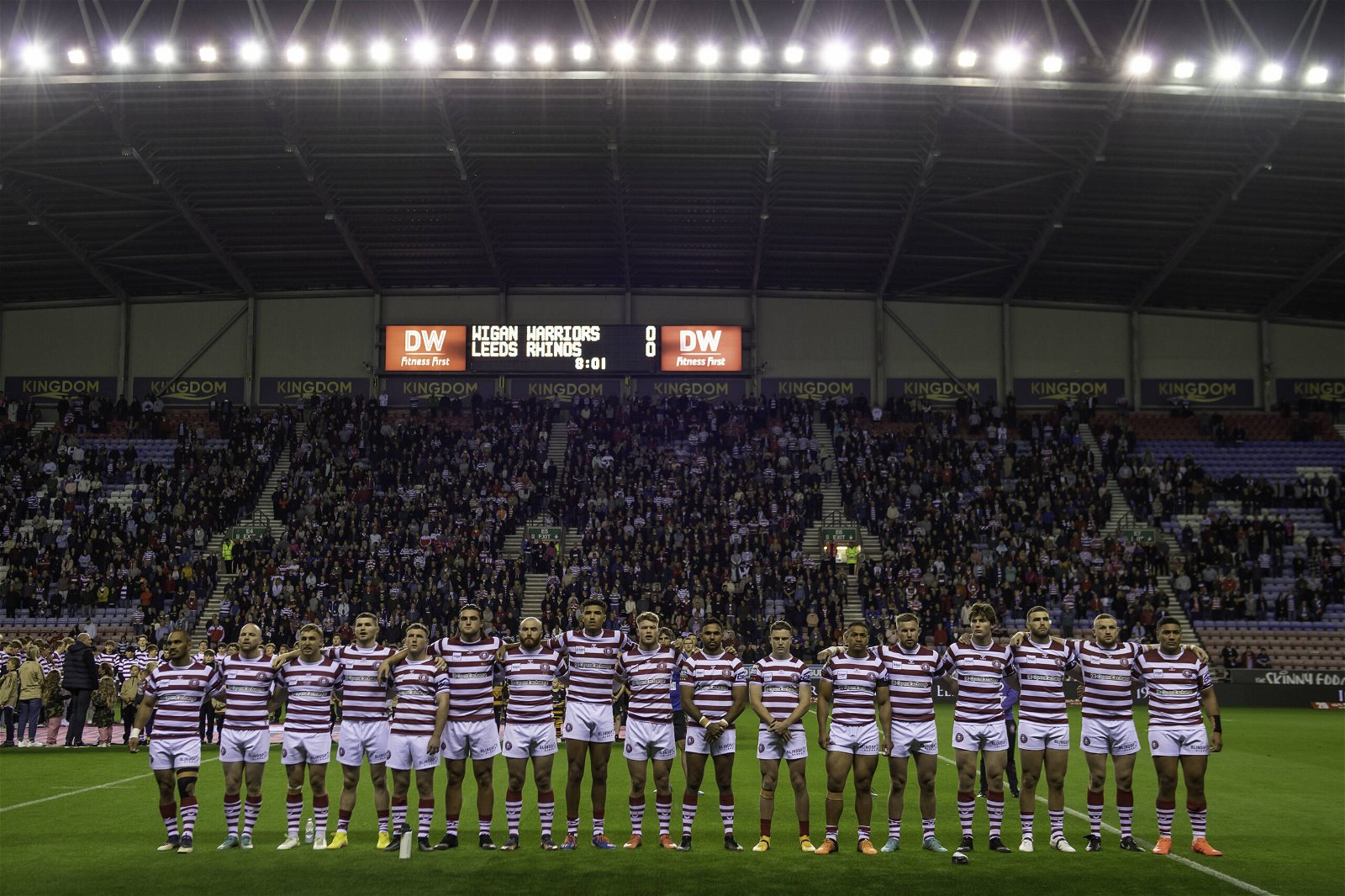