It was one of the weirdest finishes to a Challenge Cup fixture in a long while, but Castleford finally reigned supreme over Hull KR by 33 points to 32 after four, yes four, halves of Golden Point.

For Tigers boss Daryl Powell, however, such an ending was something he had warned his halfbacks about prior to the game, but they apparently didn’t heed his warning as Castleford had at least five good chances to slot over a one-pointer before Gareth O’Brien finally hit the target in Golden Point. Because of this, Powell bemoaned his playmakers’ lack of drop-goal practice in front of the sticks.

“That 20 minutes of golden point was interesting to say the least and it proved that we can’t kick a drop-goal,” Powell stated

“I’ve been into the halves for a fair while about that and now they should certainly believe me that it’s worth practicing for the one-pointer.”

The ending was something which the 55-year-old described as “absolute madness”.

“I’ve never seen anything like it in my life – I think we were fortunate to win it to be honest.

“Hull KR were better than us in the first-half; I thought we were really poor and they were superb and they deserved to win the game. We found a way back into the game and dominated the second-half.

“You’re thinking we’ll get the conversion and then we’ll go away thinking we’re a little bit fortunate to be in the next round.

“What happened after that was crazy – neither team had a great strategy to win a golden point game.” 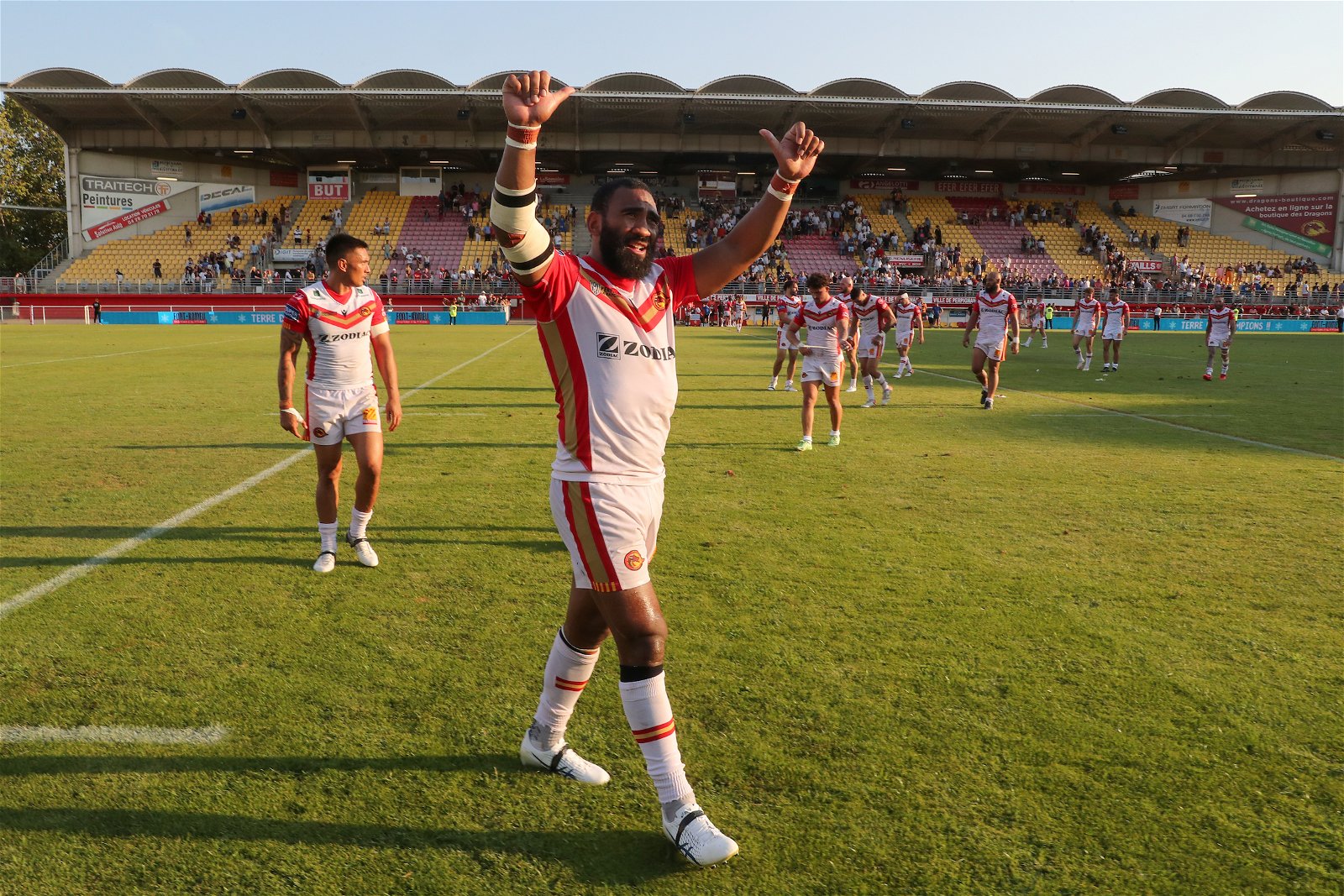 There was one consolation for the Castleford head coach though, it certainly proved that his side’s fitness was up to scratch.

“It’s certainly going to test your fitness that’s for sure – I think the boys in the middle, who do most of the defensive work, they were running on fumes.

“It was so tough, they’ve never played that long before and it was tough on both teams, it was a real energy sapper.

“It was just a slog and a battle to see who would come out on top.”

There was one notable absence for the Tigers as Niall Evalds sat out with Gareth O’Brien coming in at fullback, but Powell said this was due to family reasons.

“Niall has been in hospital as his partner is having a baby. I told him to just look after your family and I’ll see you next week.”