Hull KR have declared their interest in bringing current Leeds Rhinos captain Danny McGuire to the club for 2018.

Super League’s all-time top try scorer announced he would be leaving Headingley at the end of the season which has sparked rumours about his next club.

KR has been branded around as a possible destination for McGuire and for the first time they have revealed that discussions have taken place.

Despite this, Rovers coach Tim Sheens says that his team must be promoted back to Super League to stand any chance of signing the former Great Britain international.

Speaking to BBC Radio Humberside, Sheens said: “We’ve had some discussions but I think it’s a long, long way away from being decided which way he’s going to go.

“He’s got a number of offers. I think he’d prefer to play Super League.”

McGuire, who turns 35 at the end of this year, has an option to join the Rhinos backroom staff with Gary Hetherington keen to keep the club’s long-serving players involved following retirement.

However, it is thought the seven-time Grand Final winner wants to play one more year and with Warrington head coach Tony Smith yesterday saying they were unlikely to make a move, it seems KR is McGuire’s most likely destination at this stage. 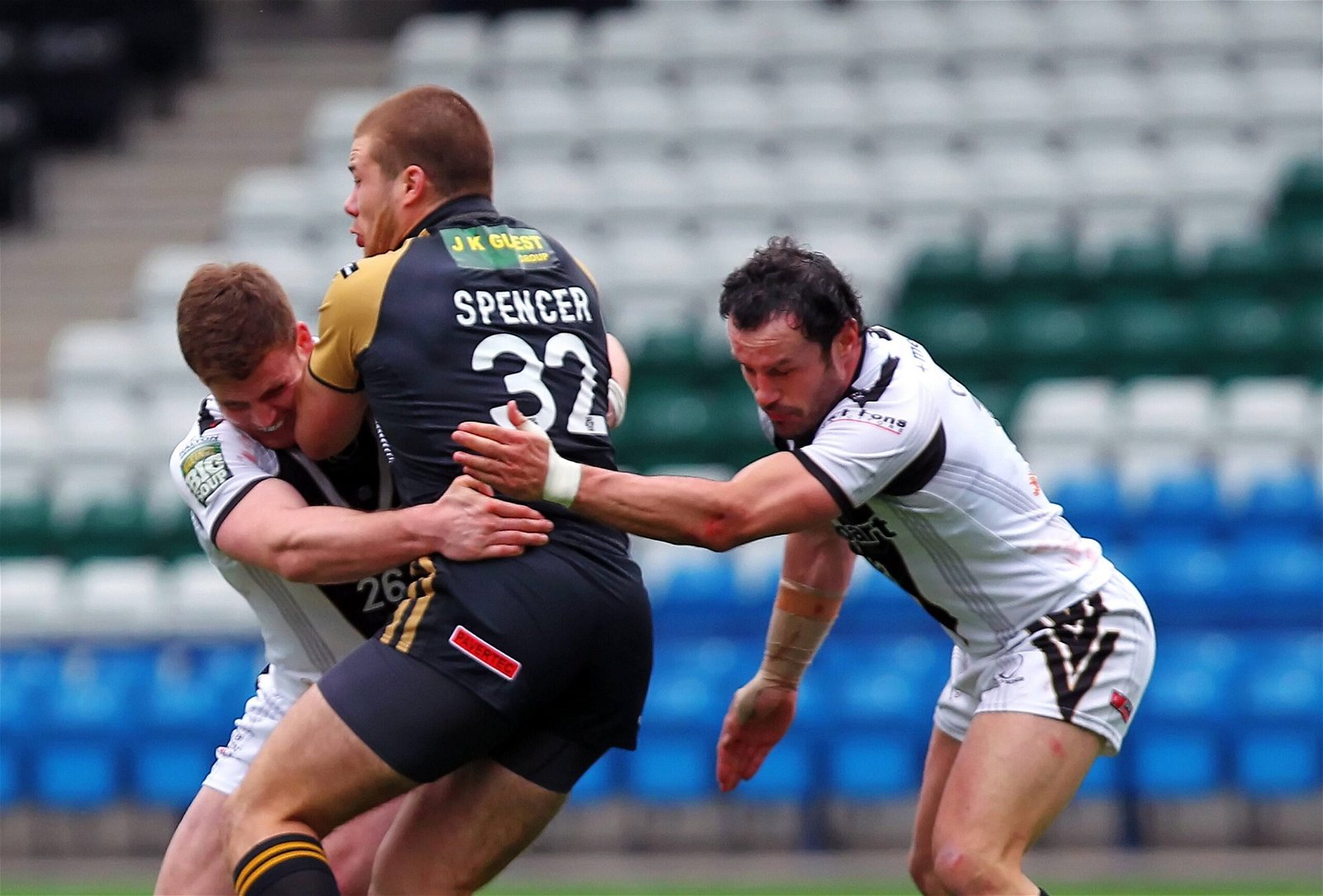