Following the news that Neil Kelly has left Cornwall through mutual consent, the club have announced former assistant Mike Abbott as their Head Coach for 2023.

Abbott worked under Kelly for the 2022 season in what was Cornwall’s maiden campaign as a club as they came 10th in League One, winning their first game against West Wales Raiders in June.

Previous Head Coach Kelly has decided not to continue his role with the club as he was spending too much time away from family, this decision allowed Abbott to take on his first Head Coaching role in Rugby.

Abbott fits into the clubs ethos of placing Cornwall first as he has been involved in a number of rugby related roles in the area both in league and union since 2016.

Speaking on the clubs website he explained how happy he was to be given the role.

“I’m over the moon with the chance to coach the team in 2023,” Abbott said. “I feel that we are building something really special here in Cornwall.

“Although at times last year it was a tricky environment to be involved in because of the results, the boys kept turning up week after week, pulling on the jersey and looking to improve.

“The chat amongst the boys was always really good and I think the fans helped that no end. The supporters are a passionate bunch here in Cornwall and at times it seemed like they just wanted to support the team and the results weren’t the be all and end all of everything.

“Over time, we know that the results will improve and when we have a successful team, can you imagine what it will be like then? Especially with more Cornish boys in Cornish shirts as we develop more and more players here in Cornwall.” 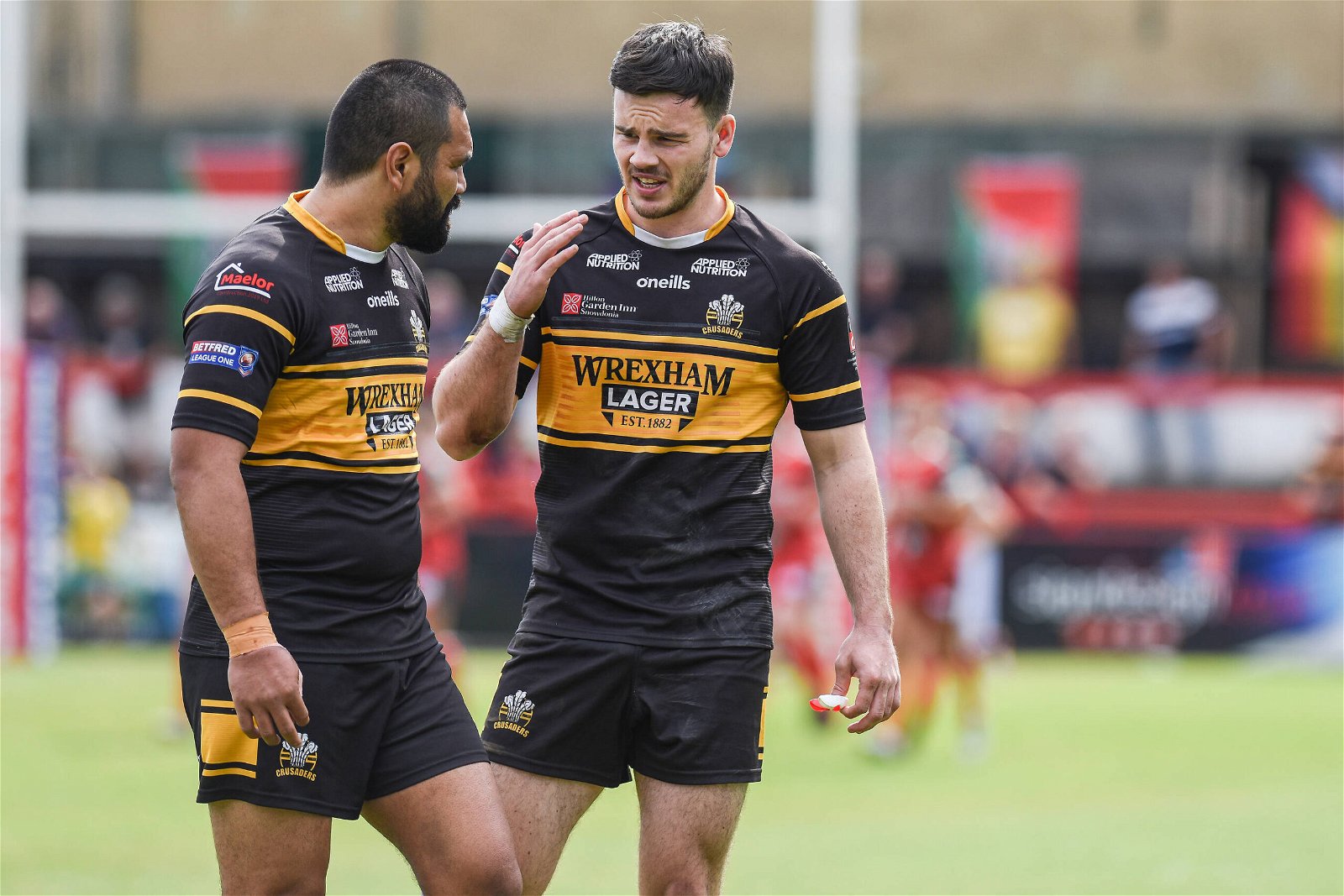 Although this is Abbott’s first coaching role, He believes he is the right man for the job and wants to take Cornwall to the next level of rugby league.

“The best rugby league players in the world don’t always make the best coaches and that goes for a lot of sports,” he remarked. “Man-management is a huge factor in how successful a team is because stripped back, rugby league is all about territory and possession.

“With the right players, in the right environment that part of the game can be quite straightforward, but the finer details are often defined by how the coach approaches certain aspects of life in League 1.

“The way the players are managed is going to a massive part of my coaching remit but whatever happens, I will carry our group of players forward with respect and honesty.”