Rewarded for their efforts both on and off the pitch, Newcastle Thunder begin life in the Championship, with the intent of bringing the elite level of sport back up to Newcastle-Upon-Tyne.

After the recent squad number announcements, Lewis Young has secured the number one jersey and with good reason. Having scored over 60 tries in just over 90 appearances, Young has been one of their most trustworthy performers and will enjoy a new challenge going up a level.

Jack Johnson had a stint with the Warrington Wolves and though it may not have worked out, Newcastle could well bring the best out of him. Similar situation for Calum Turner, who was ‘hit and miss’ with the Castleford Tigers, but could well get regular playing time with the Thunder side.

Nine years down under, scoring over 40 tries and 50 goals, Matty Wright is now in his third year with Newcastle. The Samoan international still has unfinished business in the sport and could still achieve greatness with the club. As could Kieran Gill, another who joined from the Castleford Tigers. Having scored more tries than games he has played for the club, a favourable record is on his side so he should feature more in Eamon O’Carroll’s team.

Six seasons at Wigan, another one of their many talented academy prospects, Jake Shorrocks is now attempting his trade in the North East. He has shown bouts of skill and could help steer Newcastle in the right direction.

Joining Shorrocks from Wigan, completing Newcastle’s half-back combination, is Josh Woods. Woods also had a loan spell at Leigh Centurions, helping them to a good season in 2019 and being with someone familiar could see both players produce some devastating skill in 2021.

Nathan Wilde is yet another Wigan academy prospect who has signed for 2021, having helped them to a 2019 Academy Grand Final victory. Mikey Wood showed his best form during two years at Bradford Bulls and, at age 24, has plenty more to offer both the club and the sport itself.

At age 36, club captain Bob Beswick has enjoyed a distinguished career. With over 375 professional games to his name, Beswick has shown himself to be a born leader and if anyone can lead them to greatness, it is him. 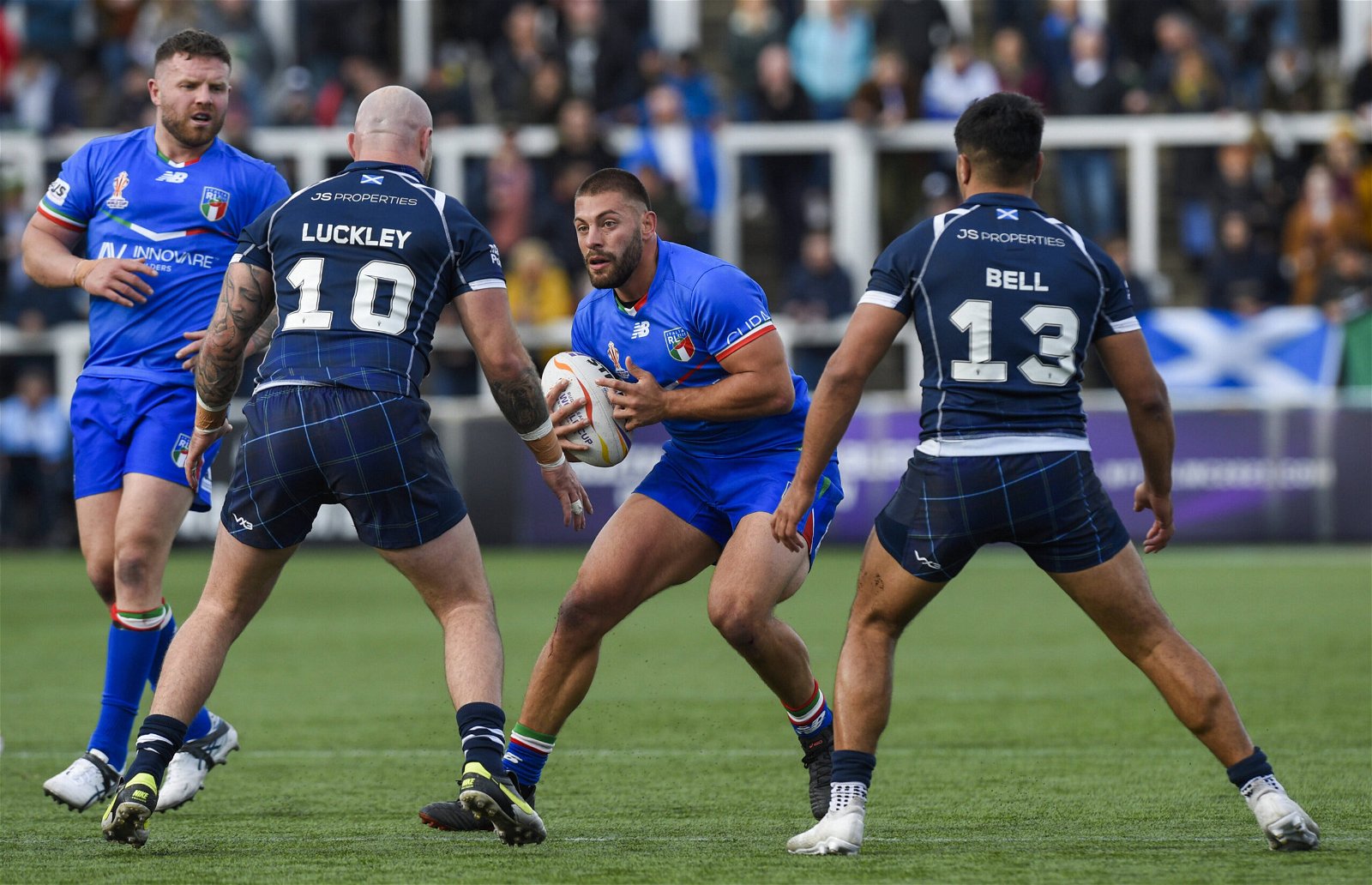 Signing Tongan international Ukuma Ta’ai was quite the coup. Ta’ai produced some excellent rugby for the Huddersfield Giants and at 34, still has some life left in him to feature under O’Carroll. After six years between both Cheshire rivals Warrington then Widnes, Sam Wilde is another smart acquisition made by Newcastle. Wilde is able to rotate between positions and given his previous experience, should be another regular.

Completing the starting 13 would be the dependable Liam McAvoy. With over 130 appearances between Workington and Newcastle thus far, McAvoy is a work horse and will provide valuable support play to the team throughout 2021.

A substitute hooker for Beswick, Evan Simons is just the man. He has already made over 120 appearances for the club and is another hard worker who could develop a healthy relationship, not only with his veteran partner, but also with the rest of his new teammates in the forward pack.

Having had a spell in Super League with Widnes, Ted Chapelhow has found a new club in Newcastle. He has great strength and could be a significant impact player when coming off the bench, or even starting if needed.

Brothers in arms, Jay Chapelhow has joined his twin up in the North East. A very similar player to his brother, Jay is a good unit in the pack, and both brothers could cause havoc amongst the Championship.

Hoping for a full season with the club, Colton Roche will have his fingers crossed for a possible career resurrection. He showed bouts of the talent the sport knows he possesses with the Bradford Bulls and could be a good support player throughout 2021.