The Knights are in somewhat of a rebuild after their head coach for the past eight seasons, James Ford, has linked up with former Knights player. Mark Applegarth, to serve as assistant coach at Wakefield.

Andrew Henderson will now take the reins for the Championship side who have finished in the playoffs for all but one of their three completed seasons since regaining promotion from League One.

One signing with the hope of helping the Knights back into the playoffs is York born Harry Price who has been announced as having signed today, via the club website.

“York RLFC is delighted to have played a part in Price’s development and to see the forward return home.”

The Knights’ Foundation Delivery Manager, Adam Prentis, said: “From not only a Foundation point of view but also personally, we are thrilled to see Harry sign a first team contract with the Knights.

“We have been aware of Harry’s potential for a number of years, rising up through York Acorn and through getting to know him more during his time on the Boys Player Development a few years ago.

“His attitude and effort made him one of the stand out players then, but he continued to work hard to develop his game further and catch the attention of Andrew Henderson.

“I’d like to wish him all the best and will be following his progress closely.”

Price himself also added: “I’m really happy to sign for York, I’ve been a massive fan of the club for years. 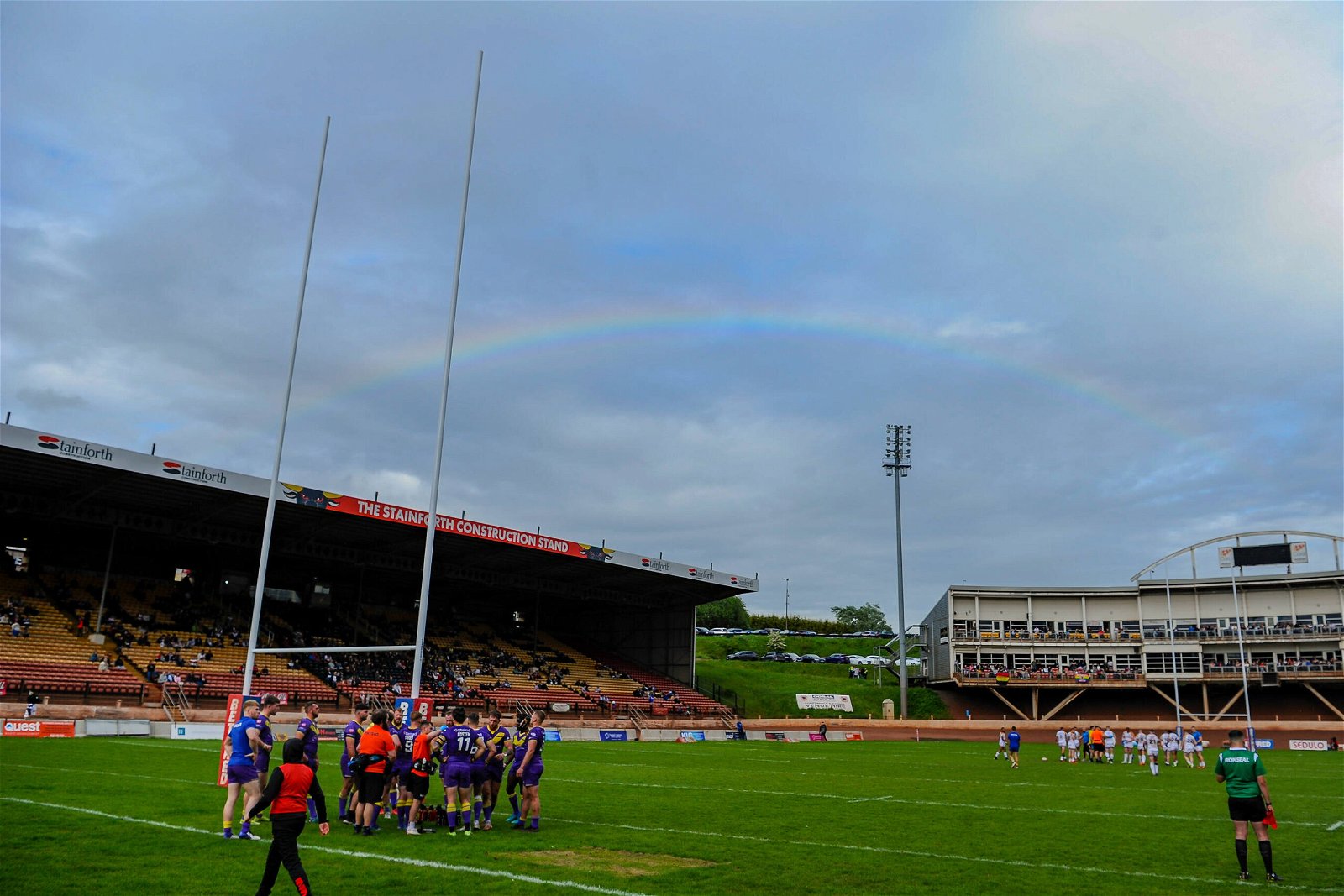 “It’s something I’ve really wanted to do since being a young fan watching them at Bootham Crescent. An option to join your hometown club should always bring interest, but at my age to be given that chance, it was an easy decision…

“After speaking to Hendo, and hearing what he wanted to achieve at York, I really wanted to be a part of that. Especially achieving things with a club, I really have rooted for since a young age, to be involved in that and help them achieve that is something I really want.

“I’d love to be a part of a promotion of the club, I have always seen the hunger they have to get to where they belong in the Super League.

“To hopefully help them achieve that would be massive. But on a personal level, I’d like to really showcase what I can do and play regular games.”