The Betfred Championship season is drawing to a close and that means the race to Super League is heating up.

Though the top six are virtually nailed on at this stage of the season, there is still the chance to jostle for positions to gain a favourable route to the Million Pound Game.

All seven Championship games take place today starting with the bottom two colliding as Workington Town host Dewsbury Rams. At this stage Workington have nothing to play for with just eight points available with Town nine points off 12th place Whitehaven so it’s a free hit for them whilst Dewsbury need the win to give themselves a faint whiff of survival.

At 3 o’clock, Barrow Raiders host Featherstone in a meeting between two of the top six. It’s a chance for Barrow to make a statement ahead of the play-offs whilst Featherstone will be looking to nail down second spot.

In another all top six affair, league leaders Leigh play host to York City Knights with the Knights also hoping to make a bit of a statement and demonstrate that they can cause the top two problems. As for Leigh, they’ll want their try scoring machine to continue to roll on.

The other occupiers in the top six meet teams in the bottom half of the table with Batley facing a trip to already safe London whilst Halifax host Newcastle who this week confirmed they’d be ditching their full-time status.

In an interesting game, the in form Widnes Vikings host Sheffield Eagles as the two along with Bradford battle for the best of the rest tag with their eyes firmly set on seventh place.

Speaking of the Bulls, they host Whitehaven who aren’t safe just but they could be should they shock the Bulls and Dewsbury lose.

Here’s everything you need to know about every game: 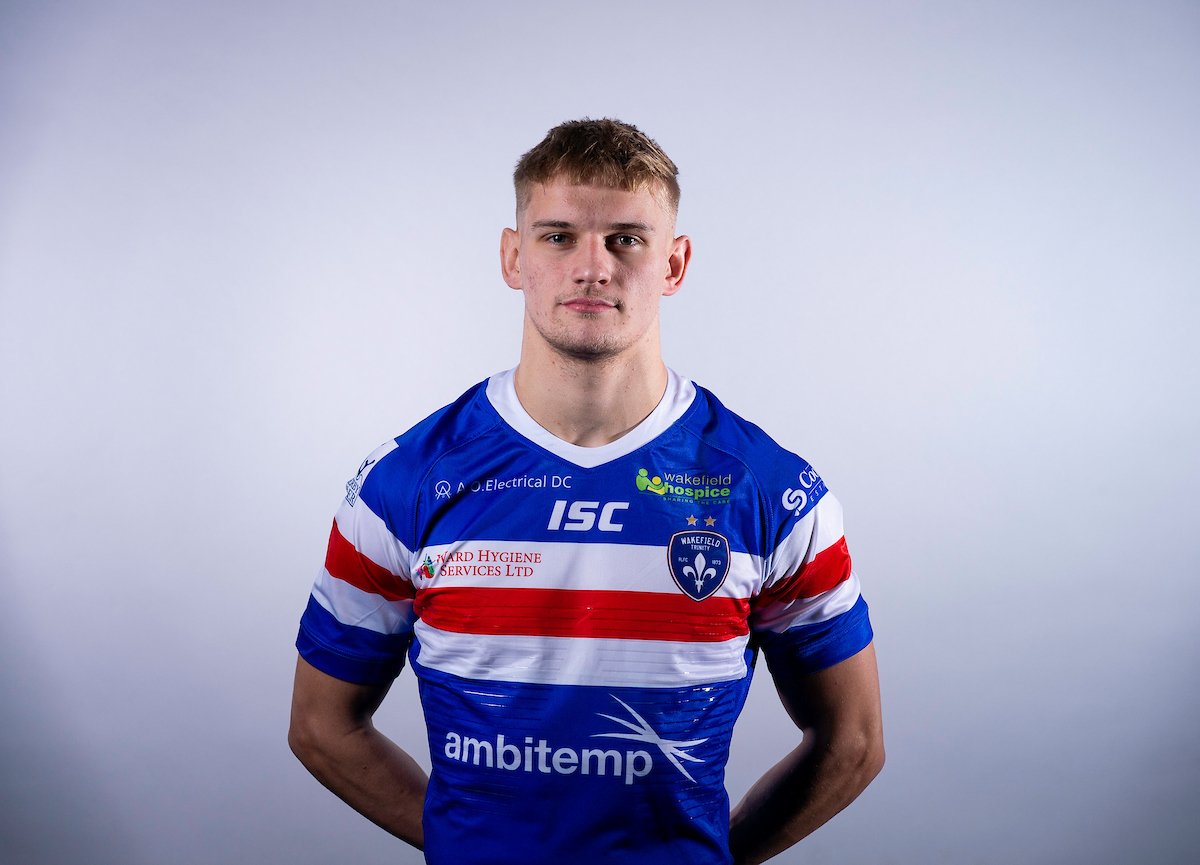 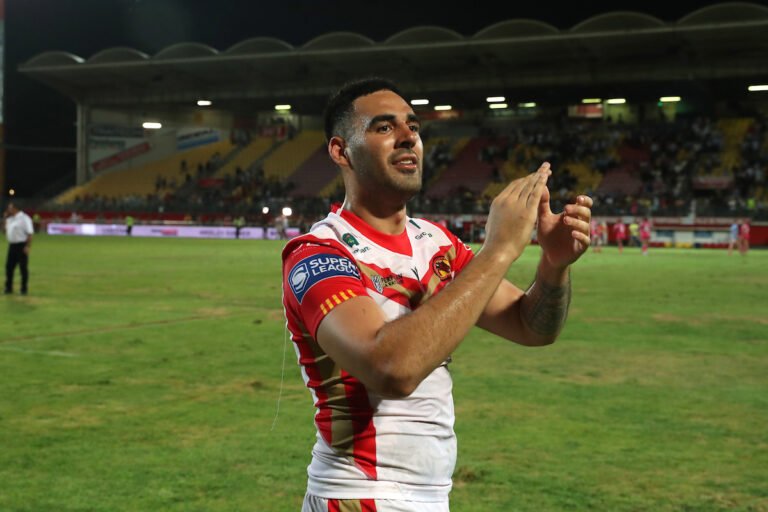