If there was ever a time that rugby league has been at a crossroads then it is now.

With the takeover of IMG completed, there is set to be a new direction for the sport to go in, but there are still pertinent questions still to be answered.

A lot of that has centered around the disciplinary issues that came to a head during the week with the decision to overturn Morgan Knowles’ ban.

Knowles and Saints took the decision to an appeal where the original ban was upheld.

However, the Merseyside club once more appealed the decision on Wednesday night with the initial verdict being thrown out and Knowles free to play.

Now, Barrow Raiders has made their thoughts on the matter and the wider disciplinary issues clear.

The club posted on its Facebook page: “Lots of debate around our local player Morgan Knowles who has won his appeal against suspension and is free to play in the Grand Final.

“What we would like to ask is why we appear to be the only sport whereby the disciplinary committee seems to scrutinise every single minute of action, every single week and gives the impression that they are determined to suspend as many players as possible?

“Every single week there appears to be an enormous list of players who have a case to answer, and fans are being robbed of seeing the best players in action whilst the clubs are being heavily penalised in terms of having to bring extra players into their squad.

“Can we learn from other sports like football whereby only red cards pick up a ban or a certain number of yellows? If the referee has completely missed an act of thuggery, then maybe fair enough but if he’s seen the incident, made his judgement, then who are the disciplinary to start imposing lengthy bans? 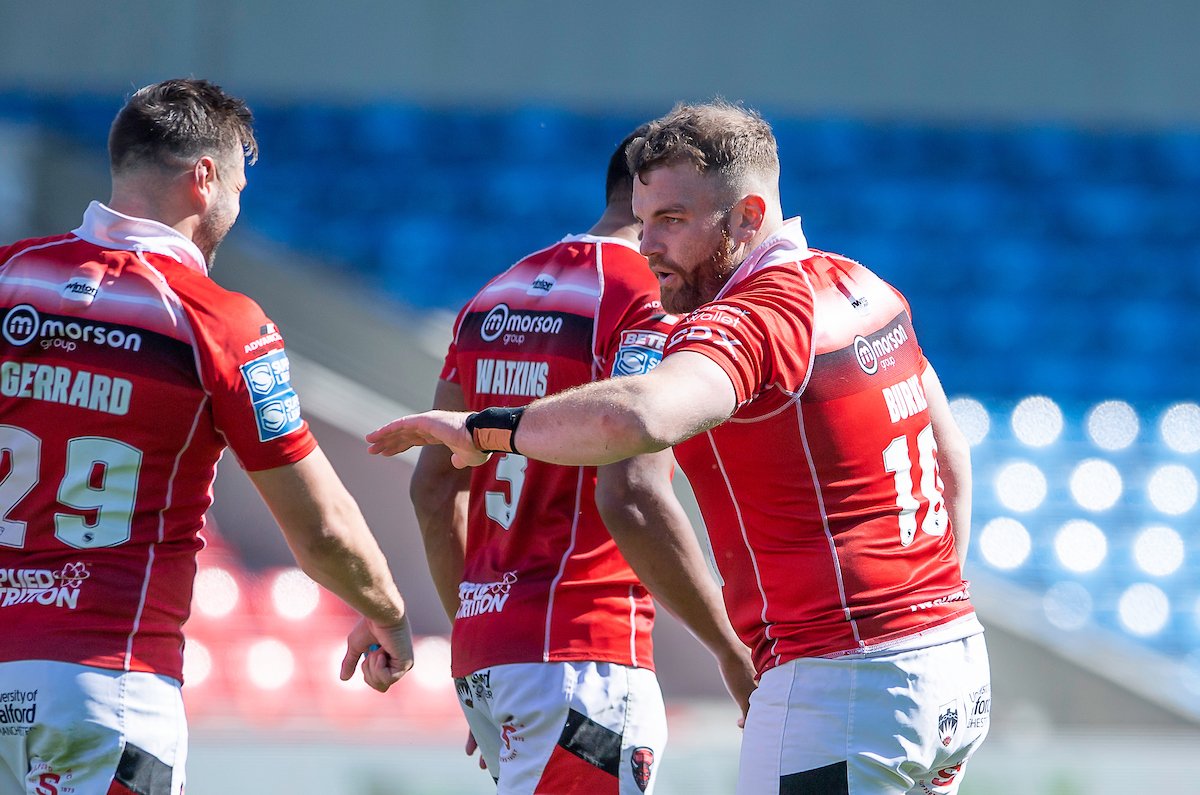 “The RFL seem to have dug themselves in a hole and there needs to be a complete change of direction if clubs and fans aren’t going to be alienated.

“It never used to be like this, sometimes things don’t change for better.”